“I bought My First Condom With Helmet On,” Reveals Aparshakti Khurana

Actor Aparshakti Khurana, like his elder brother Ayushman Khurana, is a highly talented artist. His work, even as a supporting actor in any movie is proof that can he can nail any character with utmost ease. The actor is currently seen in the film titled Helmet which is based on breaking the taboos surrounding contraception. It shows Aparshakti’s character selling condoms wearing a helmet. Pranutan Bahl plays the female lead in Helmet. The movie is streaming on ZEE5.

In a recent interview with Hindustan Times, Khurana shared his experience of buying the first pair of a condom during his college days. While recalling the entire anecdote, he also jokingly said that the film is actually his biopic. 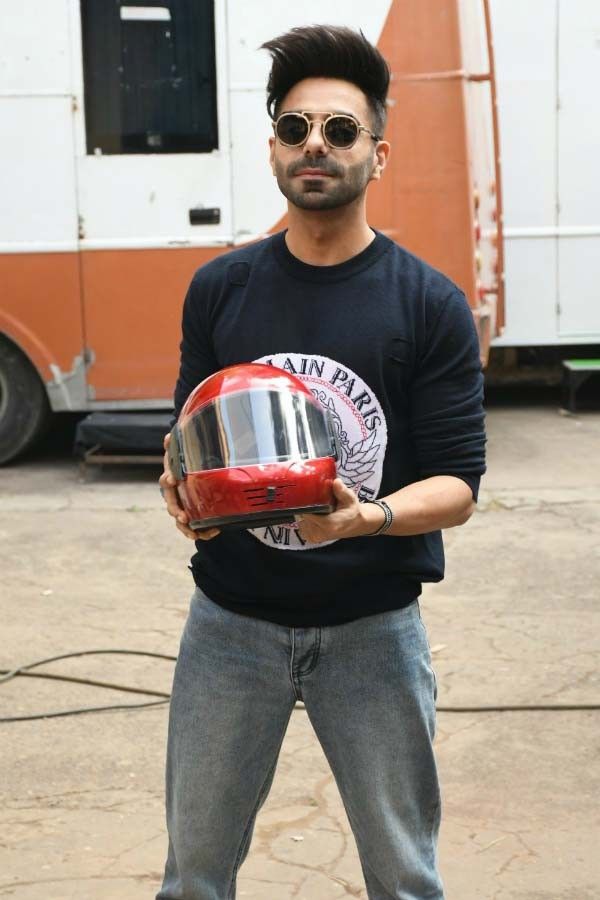 Reminiscing the first time when he bought a condom, Aparshakti said, “When I went to buy my first packet of condoms, I was in college. In those time, there would be delivery boys who wore helmets and came on their bikes to deliver packages. They used to be in a hurry and delivered packages without taking out the helmet. They would just get off the bike, drop the package and leave without taking the helmet off. So, I quickly went, parked my bike, and did not take my helmet off. I bought the condom with my helmet on and came back. Little did I know I’d be doing something similar years later in a film. Only, there I was buying condoms, and I was selling them in the film.” 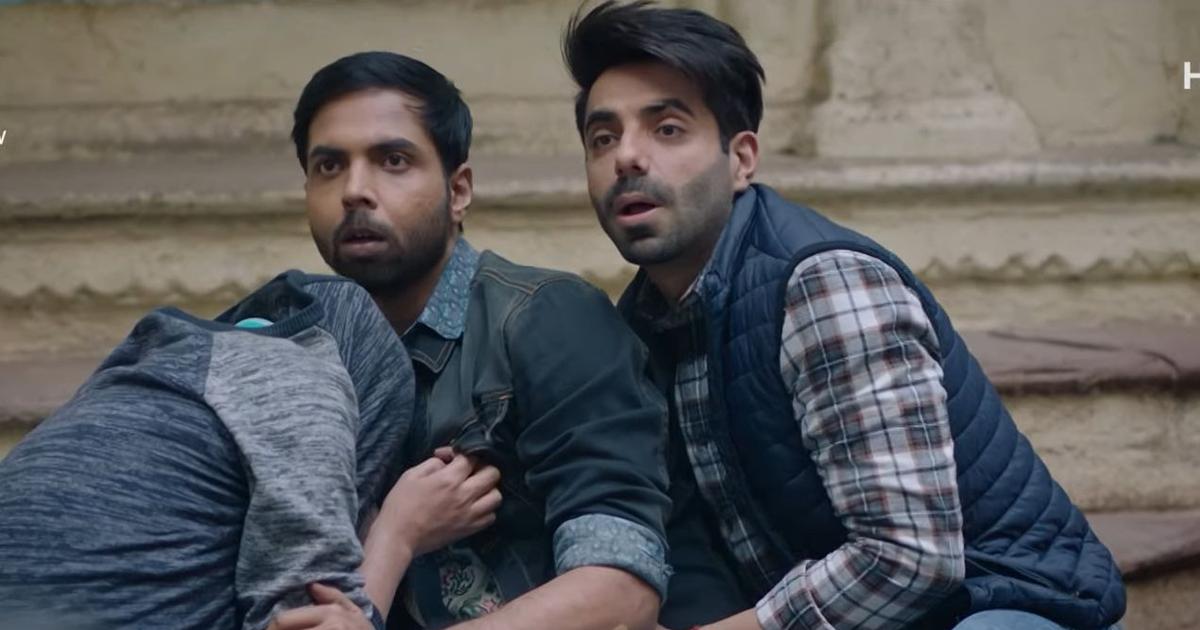 The actor then burst into laughter and jokingly said, “It is my real-life story, it is my biopic.”

Ahead of the release of Helmet, Aparshakti Khurana has also welcomed his first child, daughter Arzoie. Talking about the same, he added, “Weird that I had two babies coming out in the same week – one was a film that talked about the importance of the use of condoms, and then I also had my daughter. But let me say, we were married for seven years and had safe sex for all these years before we planned this. We planned it only after we were sure of our professional and personal lives.”

Earlier, Pranutan Bahl also talked about the film ‘Helmet.’ She found the crust of the movie really interesting. In her interview, she was quoted as saying, “A message in a very quirky manner I would say. And well my only hope is that people take away from it is that there shouldn’t be any taboo attached to mind while using a condom, because there is nothing wrong with it. In fact, it is a clever and wise thing to buy and use a condom.”

Helmet has received positive reviews and is doing well on the OTT platform.