Bollywood actress Kareena Kapoor says she treats all people equally. She will also give such upbringing to her sons Taimur and Jeh that they will not differentiate between people. She made this statement while talking about the LGBTQI+ community. Actress Kareena Kapoor Khan said in one of her interviews that “I don’t like the LGBTQI+ community to be called separate. I believe that every human being is the same. I want my sons to share the same ideology. Significantly, Kareena Kapoor Khan has two sons. The elder son’s name is Taimur and the younger son’s name is Jehangir. 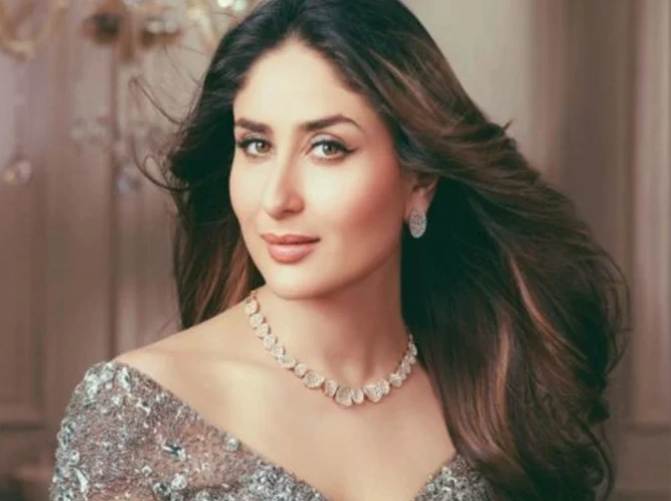 While talking to a magazine, Kareena said, “I do not like to call the LGBTQI+ community separate from us. We are one. This is the whole idea. She said that why are people saying that LGBTQ is different? No! We are all alike with our hearts, lungs, and livers, so why are we looking at them any other way? I think I will always tell my boys to think the same way.” She says that she will give such upbringing and thinking to her children that they will see everyone as one. 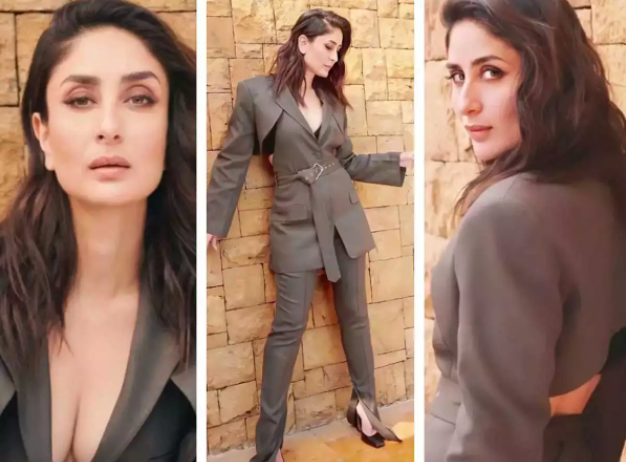 Significantly, Kareena Kapoor Khan was last seen in Good News along with Akshay Kumar, Diljit Dosanjh, and Kiara Advani. Her next film is Laal Singh Chaddha, starring Aamir Khan in the lead role. The film is an adaptation of the Hollywood film Forrest Gump.