“I Neither Posed Nude Nor Slept With The Director So, I Lost Many Projects,” Says Nargis Fakhri

Actress Nargis Fakhri appeared in the film ‘Rockstar’ with Ranbir Kapoor. She captivated everyone’s heart with her innocence and accent. People believed that she would go a long way in Bollywood, but regrettably, she was not seen in many films. Nargis, who has spoken openly on the casting couch several times from surgery advice, has now given an impeccable interview about her career. In a conversation with former adult film star Brittany De La Mora, Nargis Fakhri talks about the difficulties of her career. Nargis had said that ‘I am hungry for something? I am not hungry for fame that I should pose nude, or sleep with the director. I lost many chances because I didn’t do some things. This is heartbreaking. I am trying to stay where I have high standards. 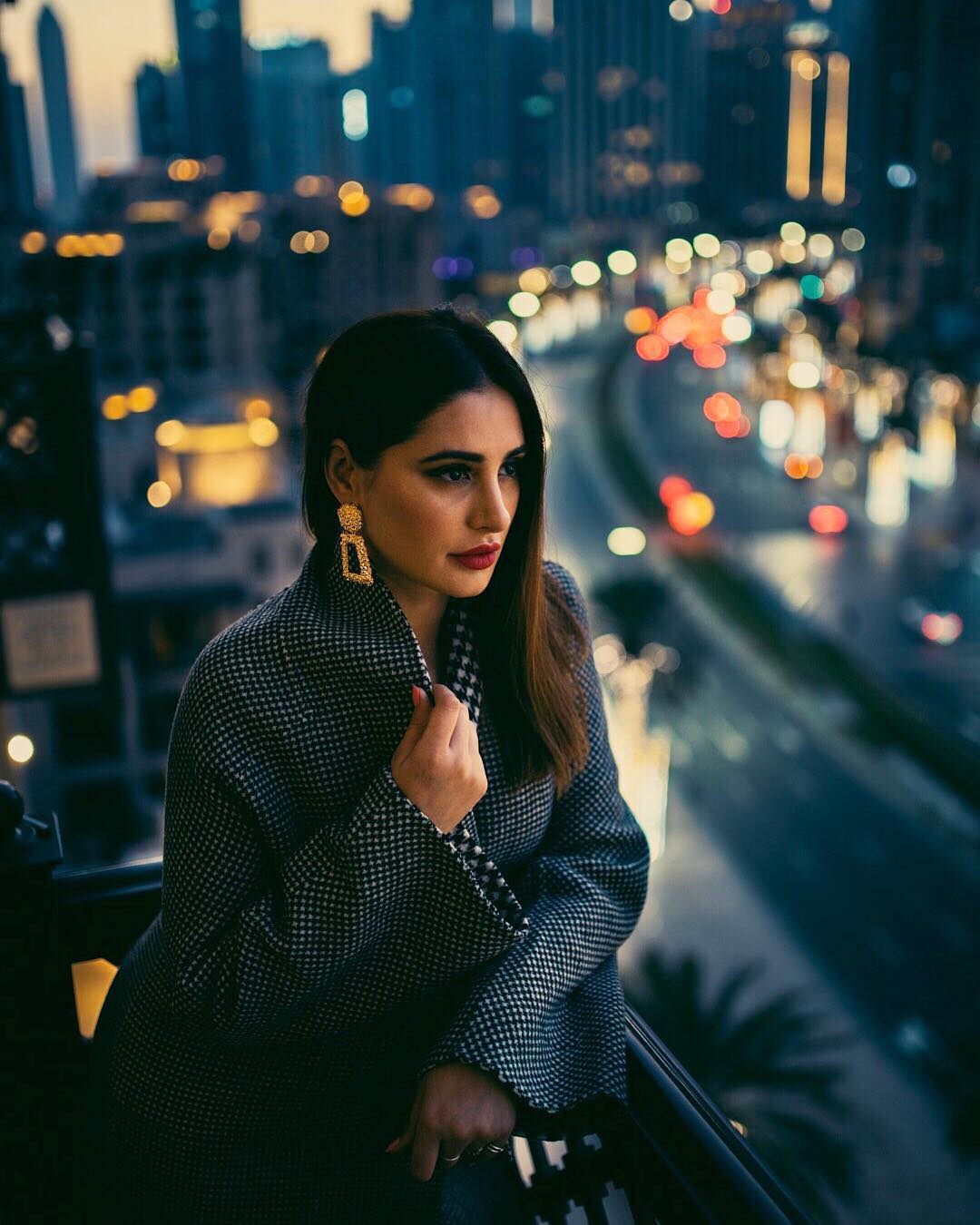 Nargis further said – It feels very bad because of this many projects got out of my hands. It hurt me but I kept telling myself that those who stick to their values will win. Be honest with yourself and don’t need anyone to persuade me to do anything. To me, nothing is more than moral values.’

Also, Nargis told that she is happy in Bollywood. He said, ‘I am happy that I am in Bollywood because they do not do intimate scenes. I was asked for topless and naked shots many times during my modeling days but I am not comfortable in all these. Let us tell you that recently Nargis shared photos of her new look on social media, after which users trolled her fiercely. Trolls said that Nargis looked more beautiful before plastic surgery. Nargis has worked in many hit films like ‘Madras Cafe’, ‘Kick’ and ‘Housefull 3’ and she was last seen in the 2020 action thriller film Torbaaz opposite Sanjay Dutt. Rahul Dev played a negative character in that film.