“I Want To Do Everything And Not Restrict Myself To Just Acting,” Says Saurabh Shukla

The National Award winning actor Saurabh Shukla says that he want to explore more opportunities rather than being tied to a particular genre. According to him, he has one life and therefore he doesn’t want to restrict himself to just acting, writing, directing, theatre or playing table tennis. He further told that he concentrates on things which are in his hand. Moreover, he says a person should do things which are possible at a particular point of time. 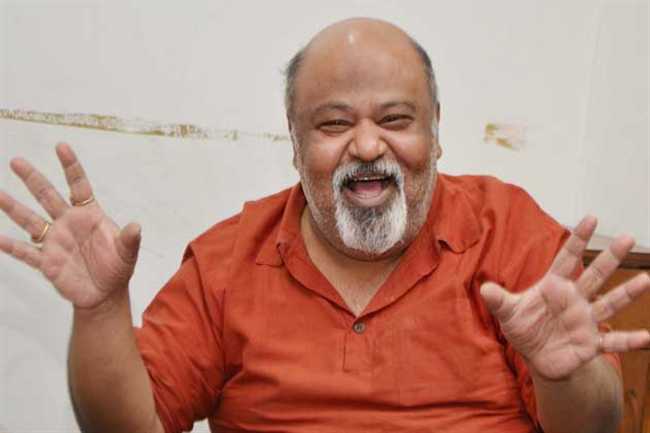 Talking about the career of Shukla in Bollywood, he recently directed a film that was shot in Uttarakhand. Earlier, he had directed films such as Raat Gai Baat Gai (2009), Pappu Can’t Dance Sala (2011) and IM 24 (2012).After second wave, Shukla shot Yeh Kaali Kaali Akhen and Fear. These series were of Siddharth Sen Gupta. In between, he also directed two of the big films Karan Malhotra’s Shamshera and Milan Luthria’s Tadap.

“Music Has Always Been An Integral Part Of Everything,” Says Kailash Kher The Jolly LLB 2 actor opined that some movies look good on theatres and therefore they should be released on big screens. Further, the Raid actor talks about quintessential Bollywood. Bollywood mainly deals with panache, songs, fanfare and aims to give theatre experience. According to Shukla, OTT is realistic and deals with edgy content and issues which cinema has skipped. Saurabh also discussed about the impact of pandemic upon him. Although he faced hurdles due to pandemic, but later on he started getting in contact with his cinematographer friends and learnt to operate camera. Later on, he started shooting myself and made a 90-minute film.

Shukla is the director, writer and editor of the film. The title of the film is Satyaprakash Param Covid and will be sent to film festivals.