“I Want To Name This Relationship”, Says Malaika On Her marriage With Arjun Kapoor!!

Bollywood power couple, actor Arjun Kapoor and actress Malaika Arora are one of the famous star couples of the industry. Both are dating each other for a long time now. In such a situation, their fans are eagerly waiting for the marriage of both of them for a long time. The two are often spotted with each other going on dates etc. This couple is also seen giving couples goals on social media. Meanwhile, recently the actress has broken her silence regarding her marriage with Arjun Kapoor. 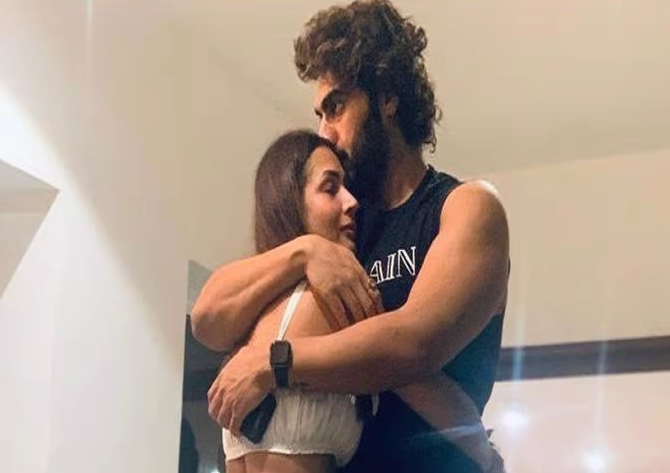 The actress recently said in an interview, ‘Both of them see their relationship as a future. During this, Malaika told that she considers Arjun Kapoor to be the best person for herself and she often wants to give a name to their relationship. If you are happy with each other and will be happy in future also, then you understand everything.’ 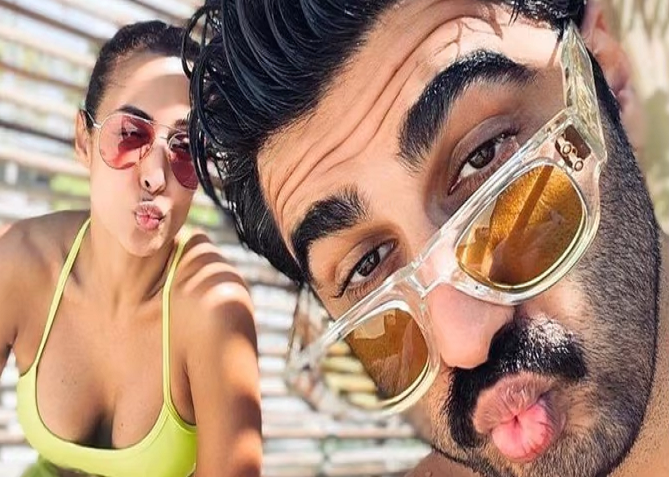 In this interview, the actress further said, ‘I think our relationship is at a place where we can take it forward. We are discussing many things. We are on the same level of each other’s thoughts and ideas. We really like each other and many things are different.’

Malaika Arora further said, ‘We laugh and joke about it, but we are also very serious about it. I always tell him that I want to grow old with you. We will find out the rest, but I know that he is perfect for me.’