There has been a divorce between Indian Administrative Service (IAS) officer Tina Dabi and her IAS husband Athar Amir. After the divorce, people started commenting on social media and raising questions. Meanwhile, after Tina’s divorce, Tina posted on her official Instagram and wrote that after this people will talk about you. It doesn’t matter what you are doing. So do what you can to make your life better and full of happiness. With this post, Tina has silenced all those who are raising various questions on her divorce. 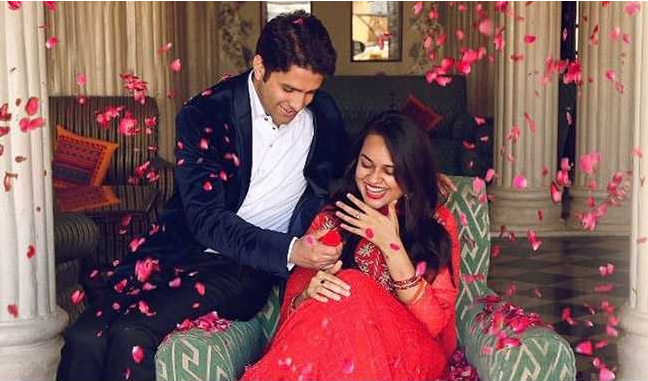 Tina Dabi, who was the topper of the Civil Services Examination, has once again come into the limelight. IAS couple Tina Dabi and IAS Athar Khan have got divorced. The Family Court No. 1 of Jaipur has given orders to issue a decree of divorce. Both had sought divorce by mutual consent about six months ago.

On Tuesday, Tina Dabi presented an application in the court and said that more than 6 months have passed since the application for divorce was presented. In such a situation, the prayer for dissolution of marriage should be disposed of early, so that both parties can lead an orderly life. Accepting this, the court fixed the hearing of the divorce application on Tuesday itself and finally ordered to issue a decree of divorce. 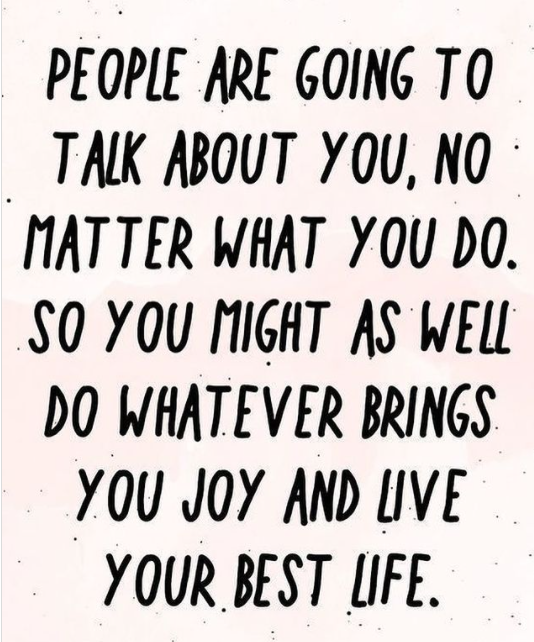 Tina Dabi and Amir Athar Ahmed said in the application filed under Section 28 of the Special Marriage Act that they are living separately from each other for a long time. They now want to separate from each other by mutual consent. Their views do not meet with each other and now it is not possible for them to live together. They have nothing to do with each other. Therefore, a divorce decree should be issued by accepting their joint petition for dissolution of marriage. 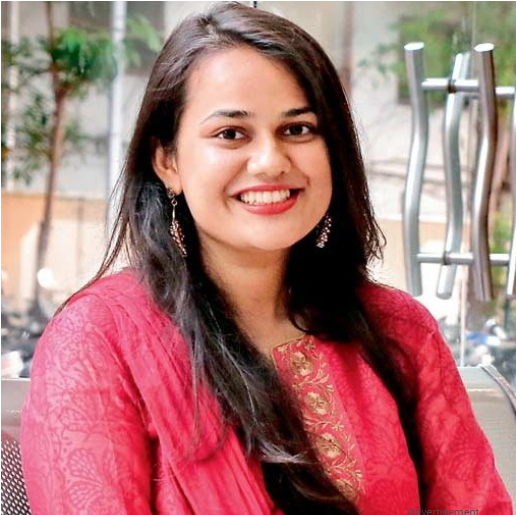 In the IAS, Tina Dabi got the first rank and Athar Amir got the second rank. At the same time, both fell in love during training and after a relationship of about a year, both of them got married in the year 2018. Tina’s husband Athar had unfollowed Tina on his social media platform a few months ago. After this Tina also unfollowed her husband Athar from her Twitter. Apart from this, Tina, who wrote Khan surname in front of her name after marriage, along with removing Khan surname, had also removed the word Kashmiri Bahu from her Instagram bio.