Ibrahim Ali Khan Is All Set To Debut In Bollywood, Will Be Seen In This Famous Actor’s Film; Read On Here!!!

Many star kids have recently stepped into Bollywood. These include the names Sara Ali Khan, Jhanvi Kapoor, and Ananya Pandey. Along with Shanaya Kapoor, the name of another superstar’s son is going to be added to this list soon. We are talking about Saif Ali Khan’s son Ibrahim Ali Khan. According to some reports, Ibrahim can start his acting career soon. Karan Johar, who is known for launching Star kids, may give a chance to Ibrahim in his upcoming film. 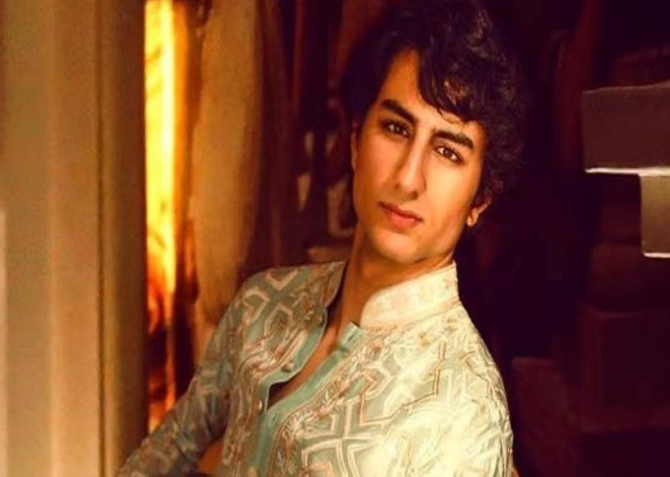 According to media reports, Ibrahim can make his acting debut with a Dharma Productions film. Varun Dhawan and Ananya Pandey are also going to be seen in this film. What is the name of the film, at the moment its information has not been revealed. Actually, recently Ibrahim, Varun Dhawan and Ananya Pandey were seen together outside Karan Johar’s office. After appearing together, there were speculations that all three could soon be seen together in a big film. It is being told that Karan Johar is working on a project for which he is in constant touch with all three. 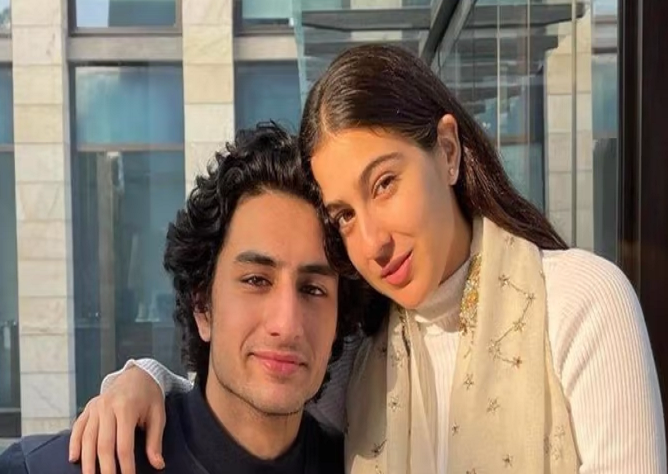 Let us tell you that Saif Ali Khan’s entire family is associated with films. His mother Sharmila Tagore has been a famous actress of the 70-80s. At the same time, his ex-wife Amrita Singh has also been an actress. Saif’s daughter Sara Ali Khan has also appeared in many Bollywood films. He made his Bollywood debut with the film Kedarnath. The film was successful at the box office.

Apart from this, she has also appeared in Love Aaj Kal, Coolie No 1, Simmba, and Atrangi Re. On the other hand, if we talk about Saif, he has not given any hit film for a long time. His recently released film Bunty Aur Babli 2 also proved to be a flop at the box office.