Ibrahim And Palak Tiwari Trolled For Ignoring Begging Woman And Leaving The Place!!

Ibrahim Ali Khan and Shweta Tiwari’s daughter Palak Tiwari were once again spotted together. The last time Ibrahim and Palak were seen together in a car, both were trolled fiercely. Palak was seen with Ibrahim in the car, and then started hiding her face after seeing the paparazzi, a video of which also went viral. Now once again both are being trolled fiercely, but this time the reason is something else. 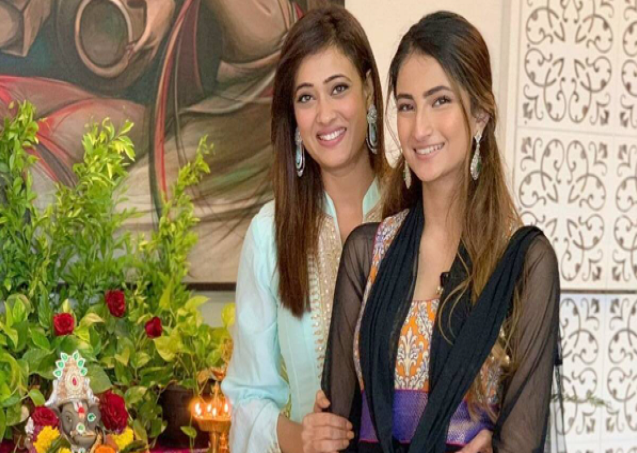 Viral Bhayani, celebrity photographer has shared a video on social media in which Palak Tiwari and Ibrahim Ali Khan are seen. But this time they are being trolled for another reason i.e. for not giving money to the beggars. People are trolling both star kids fiercely. At the same time, there are some users, who have also supported Palak and Ibrahim.

It can be clearly seen in this viral video that Palak Tiwari comes out of the restaurant and a poor woman asks for money from Palak holding the child in her lap, but she completely ignores her and gets in the car. When Ibrahim Ali Khan sits in the car, this woman starts asking him for money, but he does not give it and closes the car gate. People did not like this strange behavior of Palak and Ibrahim towards the poor woman at all and started trolling them. 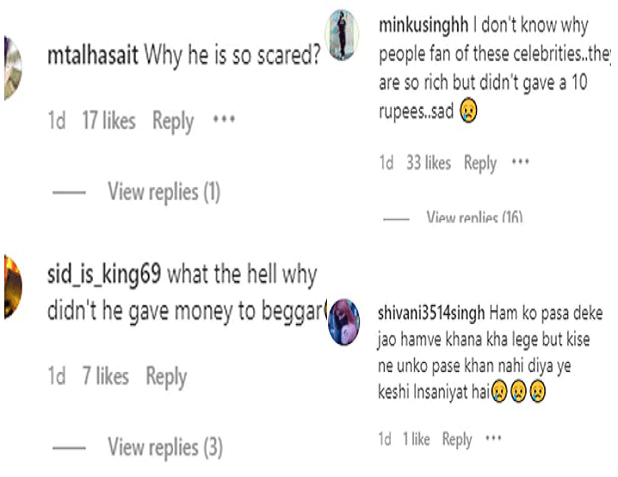 Commenting on this video, a user wrote, ‘Why didn’t they give her money, man, he would have given something. It was very rude behavior’. Another user commented, ‘Can’t feed a hungry person what is the use of so much money’. Someone wrote, ‘Don’t know why people are fans of such non sense celebs? They are so rich, still they do not even have 10 rupees to give.’

Talking about their work front, Palak Tiwari will be in the horror-thriller film ‘Rosie: The Saffron Chapter’. And she will also be seen opposite Vivek Oberoi in this film. And Ibrahim Ali Khan is assisting director Karan Johar for the movie ‘Rocky Aur Rani Ki Prem Kahani’ these days.