If You Have Moles On These Body Parts, Then You Are Very Auspicious!! Know Inside

When cells in the skin grow in a cluster of the pigmented cell, instead of being spread throughout the skin they formed moles. Moles are usually brown and black small lesions on the skin. Sometimes, they are also red, pink, tan, or skin-colored.

Moles are not just a mark on body parts but as per the Hindu beliefs they have different messages for an individual. They believed that these unique identification marks found on the human body can give an insight into an individual’s personality and his/her future. Ultimately, the influence of moles on your future, luck, and personality is also decided by their placement on your body. Moles are developed on the body because of planetary positions during the initial fetal development. From their texture, color to the body part they are on, a number of minute details matter when you aim to understand the influence of moles. A mole is also known as til in Hindi.

Let’s know about the position of moles on your body.

Lips – Moles on the outer edge of the upper lips is considered auspicious. Meanwhile, if an individual has a mole on the lower lip then it may signify a tendency to gamble. 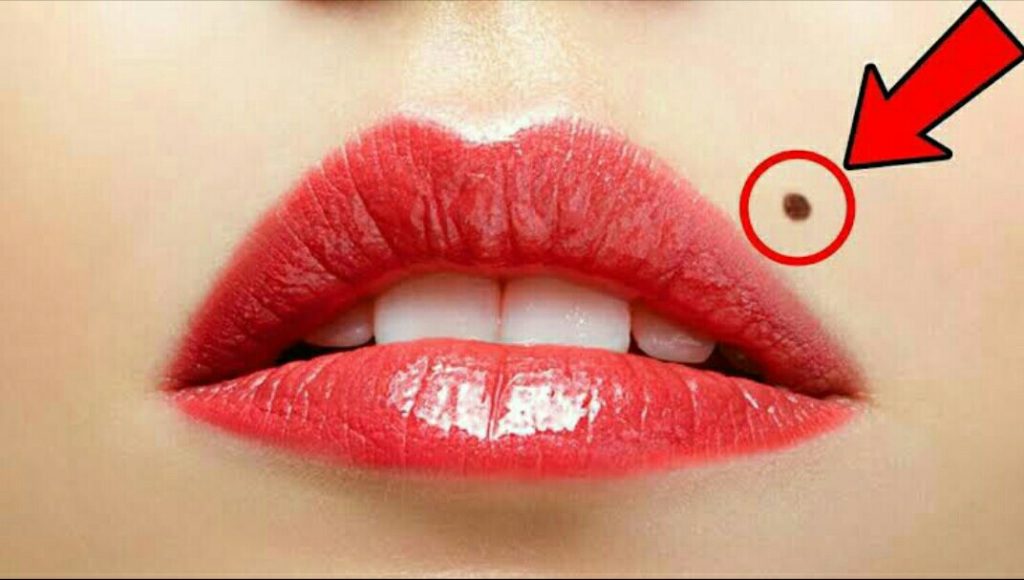 Right Palm – Mole on the right-hand palm signifies that wealthy and successful future. 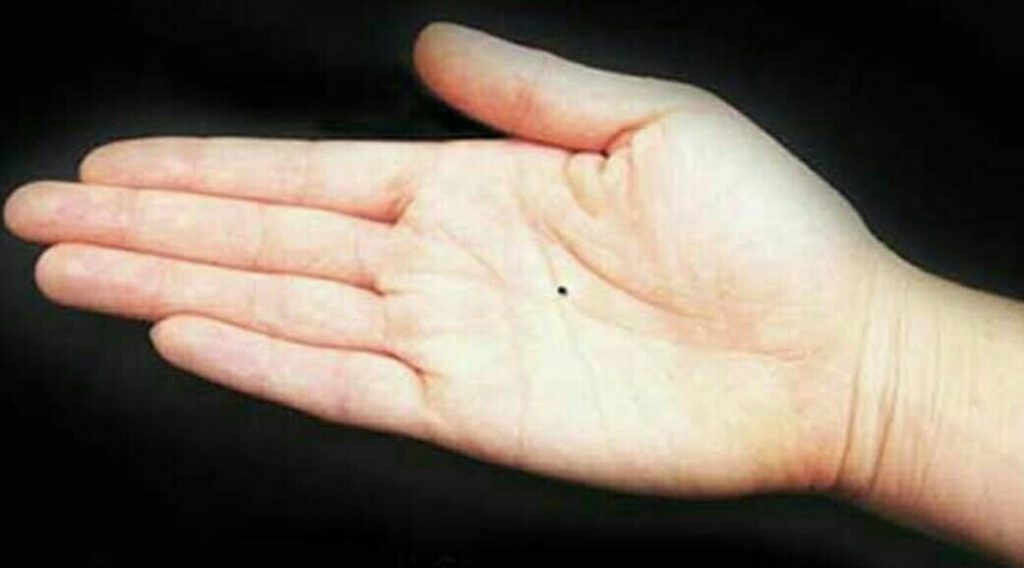 Forehead – Mole on the right side of your forehead denotes that you will make a lot of money as you grow older. You may also get plenty of chances to travel abroad. 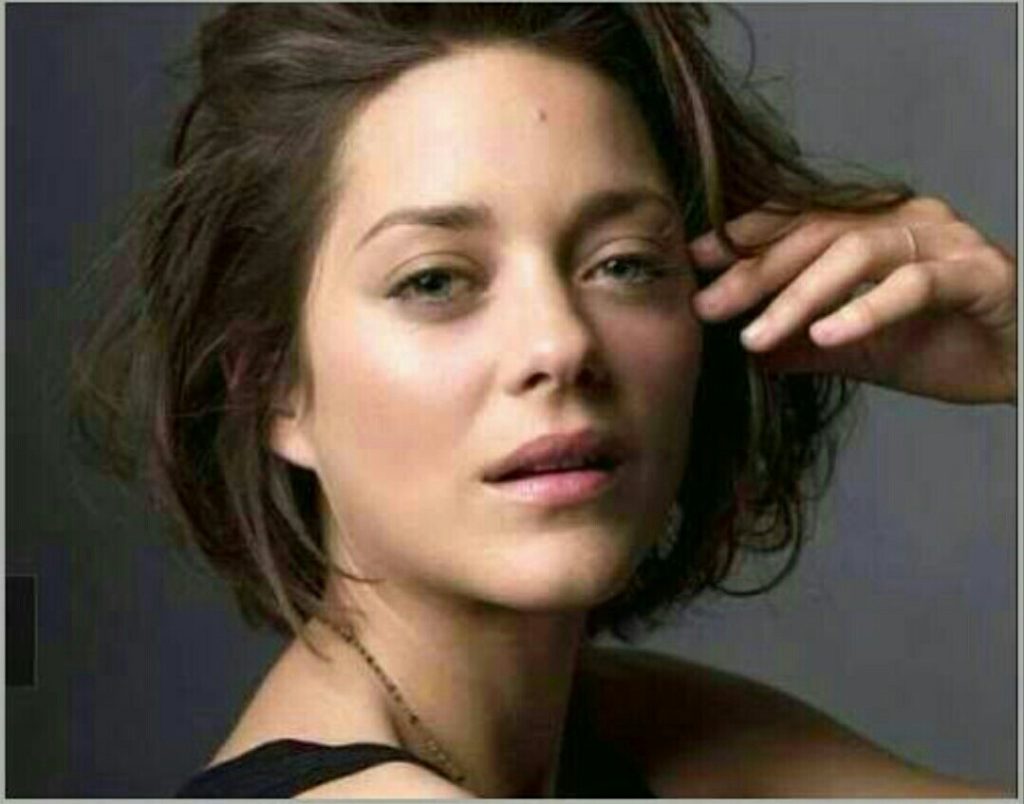 Shoulder – If you have a mole on your right side shoulder then it points that you are very sharp and intelligent. You have managed your finance very well. You have utilized your resources in the right direction as well. 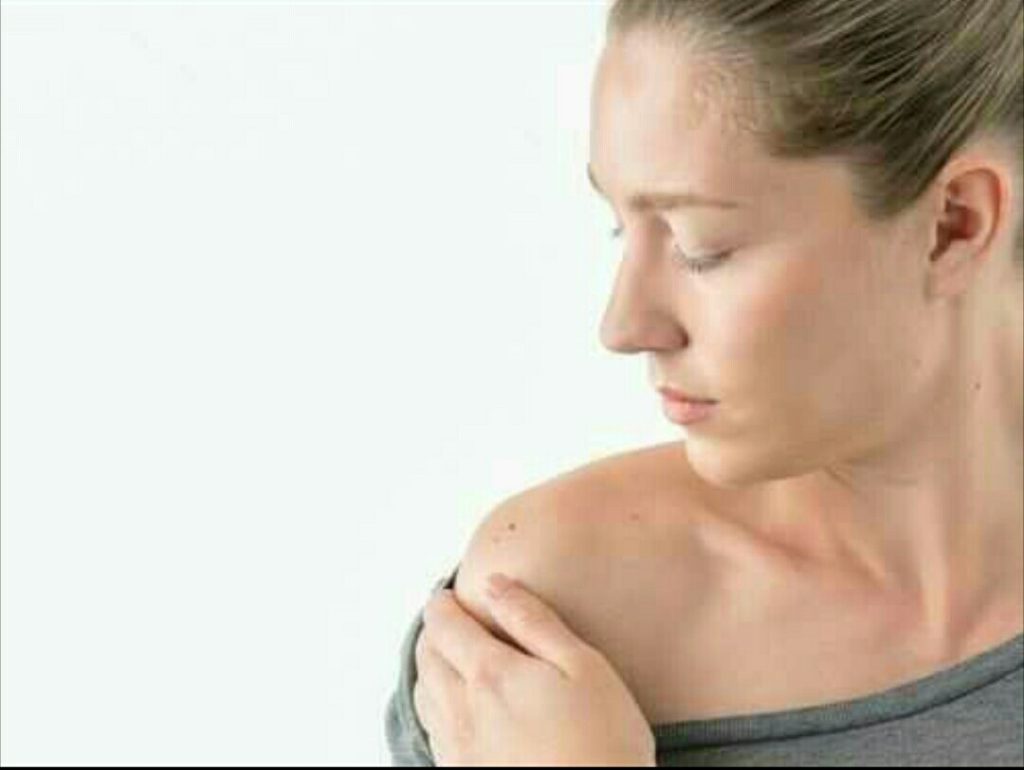 Eyebrows – Moles on the or between the eyebrows indicate that it is quite likely you will live to see immense wealth and health. 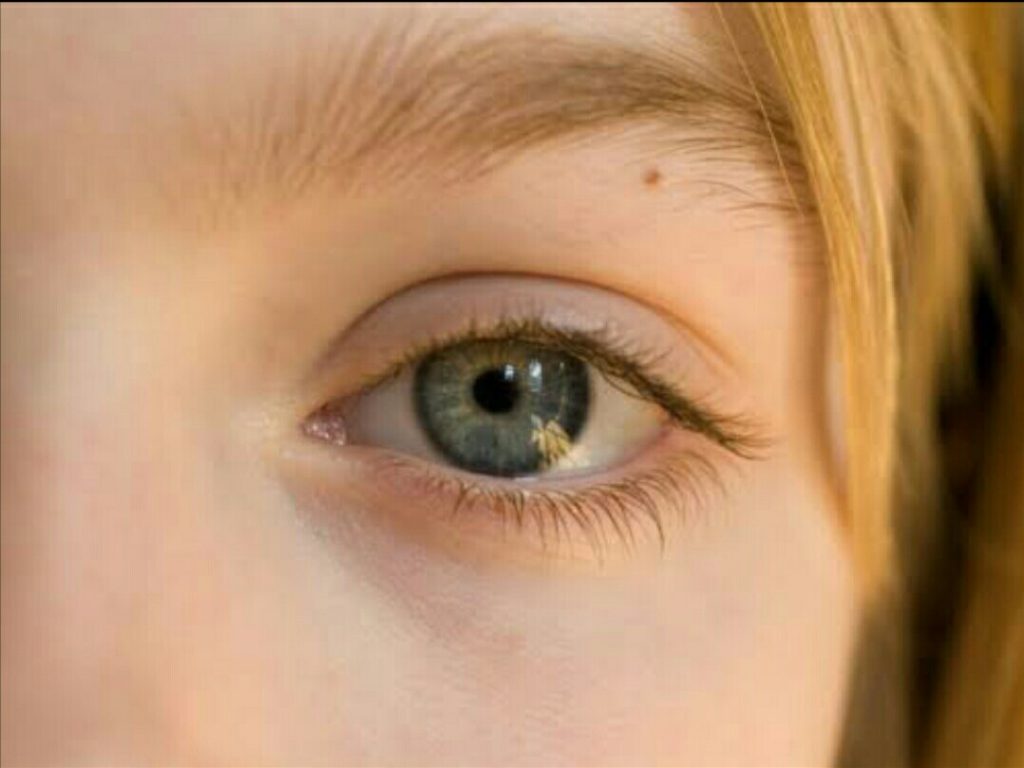