Recently, Neena Gupta confessed to every victim to the casting couch. There has been an interview taken from the veteran actress Neena Gupta, where she made certain statements. 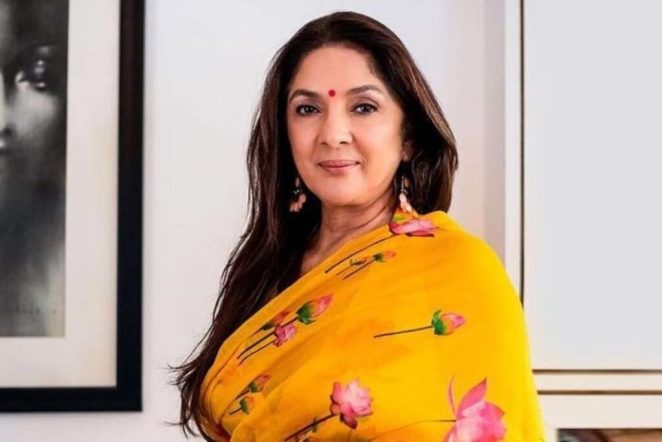 She has confessed in an interview that she was almost a fallen victim during her days in Bollywood. She was recently in an interview where the subject was brought up by the interviewee even though she has eventually been retired from the industry.

Neena ji jokingly stated that nobody would call such an old actress for an incident regarding the casting couch, and thus she is not in a position to have any knowledge regarding the current state of the casting couch in this era. However, if the upcoming and the new actresses, specifically the struggling ones need to be talked about then she will advise that trying to make way through someone else’s journey can be a mistake. 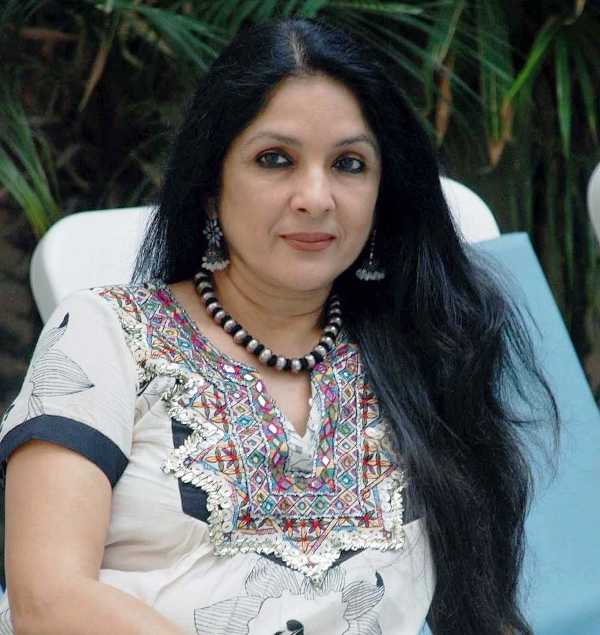 According to the veteran actress, everyone makes an entirely different journey in the industry, so relating someone with her journey is not necessary. Hence everyone’s journey is very different and is completely based on their own journey. Every girl should indulge in hard work and make the focal point on their work entirely.  Although, she advises they should try to avoid contacting the casting couch directly.