After the Corona pandemic, the year 2022 has been the best in terms of films. This is the reason why this year’s International Indian Film Academy (IIFA) is very important. The 22nd edition of IIFA is going to be held on May 20 and 21, 2022 at Yes Island, Abu Dhabi. The 22nd edition will be hosted by Salman Khan and Riteish Deshmukh.

For this, IIFA has announced the nominations of 12 popular categories on Friday. According to the information received, ‘Sher Shah’ is at the forefront with nominations in 12 categories. Whereas ’83’ and ‘Ludo’ have been nominated in 9 and 6 categories respectively. ‘Thappad’ and ‘Atrangi Re’ have been placed in 5 categories and ‘Mimi’ in 4 categories. 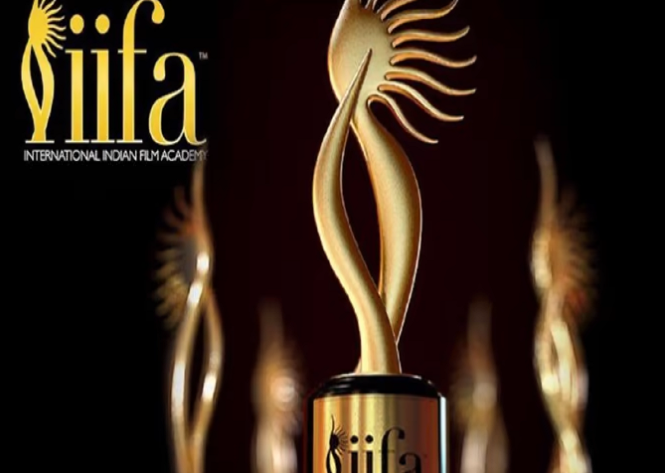 Sher Shah is a real-life story of late Captain Vikram Batra from the Indian Army who lost his life for India in the Kargil war. This film appropriately showcases the sacrifices that our army personnel make for our country. The story of the film revolves around Captain Vikram Batra and his girlfriend Dimple Chima who never got married after she lost Vikram Batra in the war. 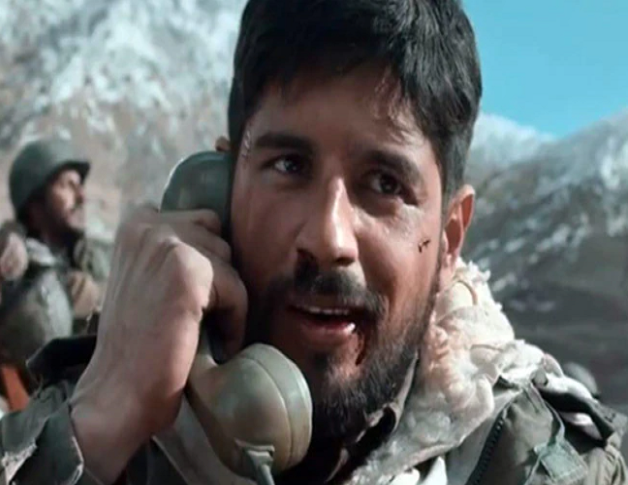 Kiara Advani and Siddharth Malhotra starrer “Sheh Shah” was a blockbuster hit of the year and still, it is present in the subconscious mind of people who watched it. Whoever watched the movie Sher Shah can’t forget the emotional ending of the movie that made everyone cry. This movie is a tribute to our Captain and we will always remember him for the sacrifice he made for our country.