India is one of the famous country in the world due to its variety of languages, traditions, achievements, and many more. Its vast history and modernity are the reason to be proud as an Indian citizen. The ancient Indian architecture is a testimony to a diverse and vibrant culture. Do you know? Some of the historic places of worship embrace the holistic way of life, exuding spirituality as well as passion. These buildings might be centuries old, but they curate a lifestyle that is liberal and far more progressive than society admits. The visitors and historians are left speechless with the erotic imagery in the sculptures of these Indian temples.

Join us to take a trip to these fascinating and unabashed temples where love is artistic, graphic, and likely educational. 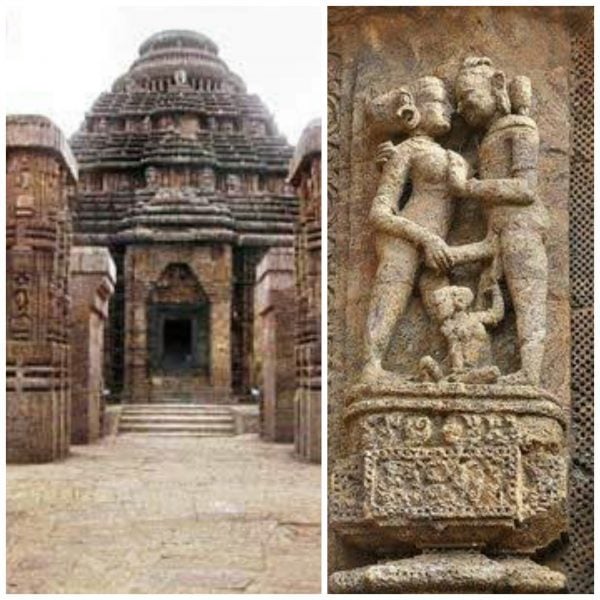 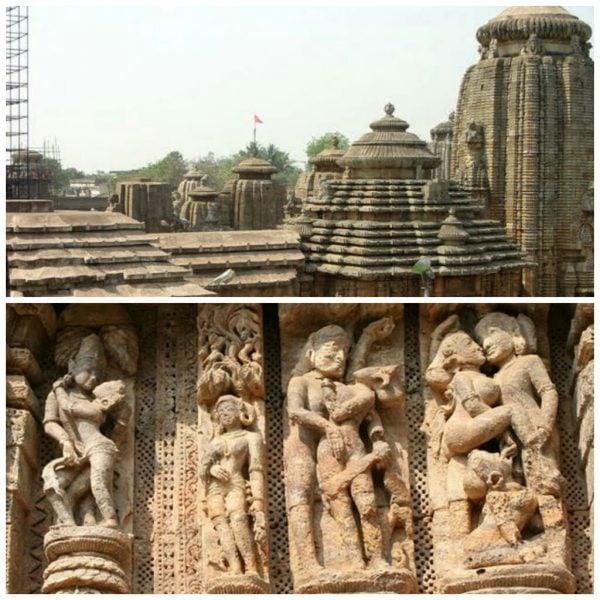 Lingaraj Temple, Bhubaneshwar, Orissa – The temple is devoted to the lord to Harihara, a form of Vishnu and Shiva. Temple is one of the most prominent structures and a major tourist attraction in Bhubaneshwar. The sculptures adorning this temple are said to have been inspired by Kamasutra, the world’s original guide on sex. Non-Hindus are not allowed to enter the temple. 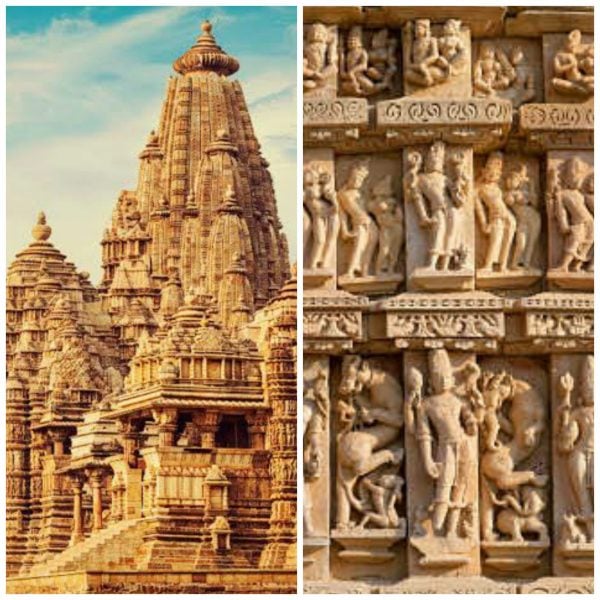 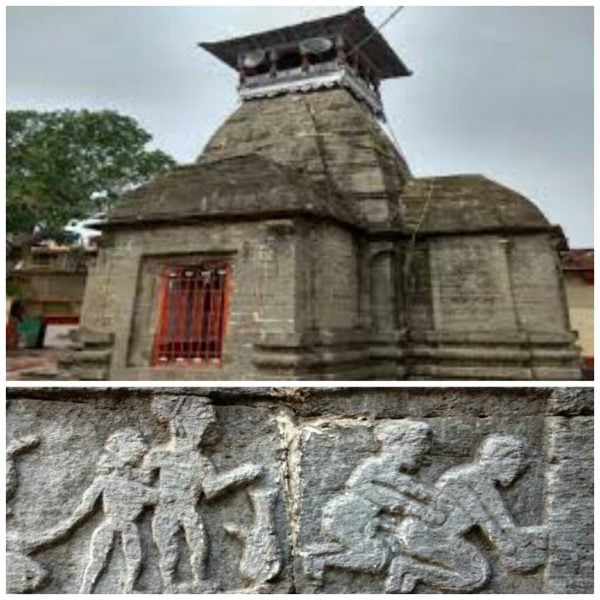 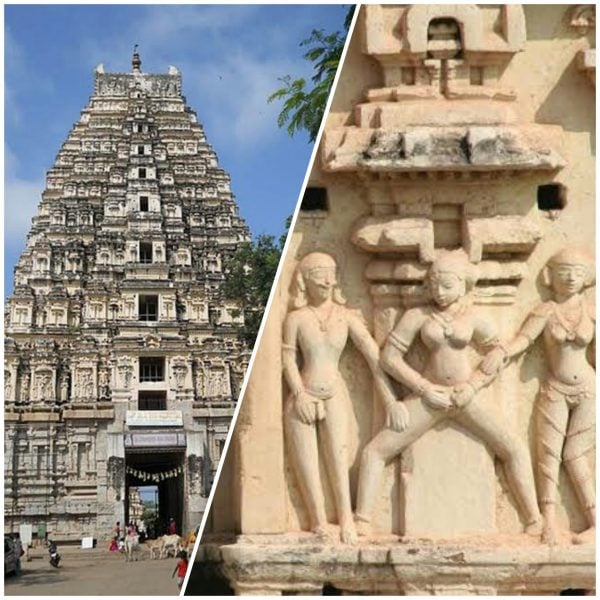 Virupaksha Temple, Hampi, Karnataka – The temple devoted to Lord Virupaksha, a form of Lord Shiva. The temple is open for  pilgrims visiting for worshipping as well. The Ranga Mandap is a part of the temple complex and has beautiful colourful frescos. The facade of the temple is profusely adorned with sculptures of couples in amorous poses.