On Saturday, we got the shocking news that Aamir Khan and Kiran Rao are separating. The couple made the announcement with a formal note saying that their equation as husband and wife has changed, but they are still family. It seems the couple is now in Kargil with their son, Azad Rao Khan. Their friend Hajee Amin said that friends tried to make them understand, but the couple apparently has thought through this for a while now. Many termed the couple’s announcement as a graceful decision and told fans to be sensitive towards their son, Azad. 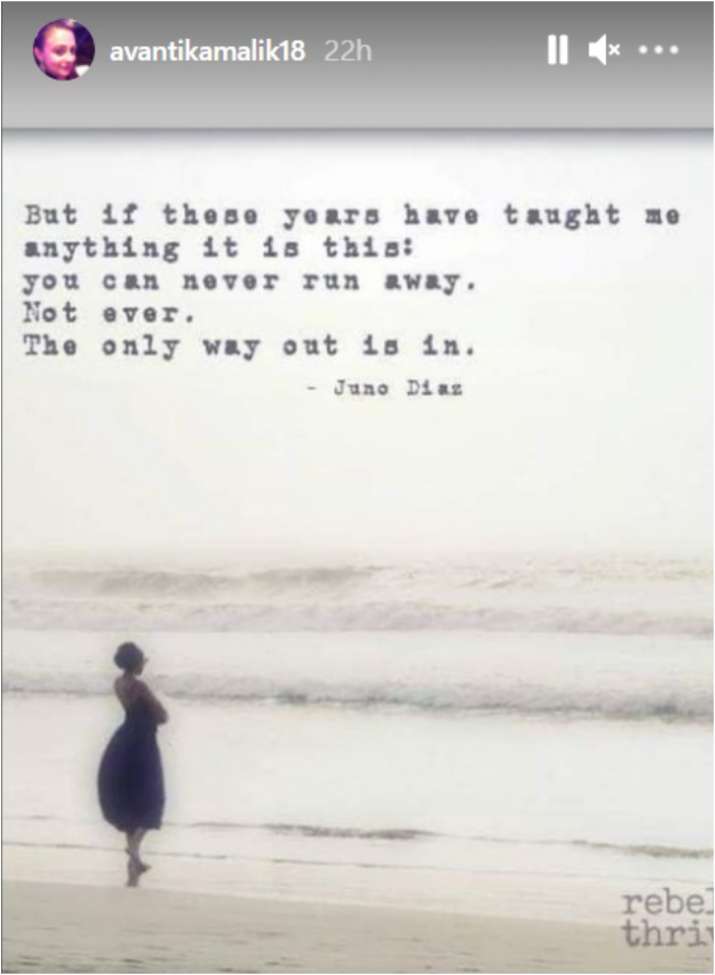 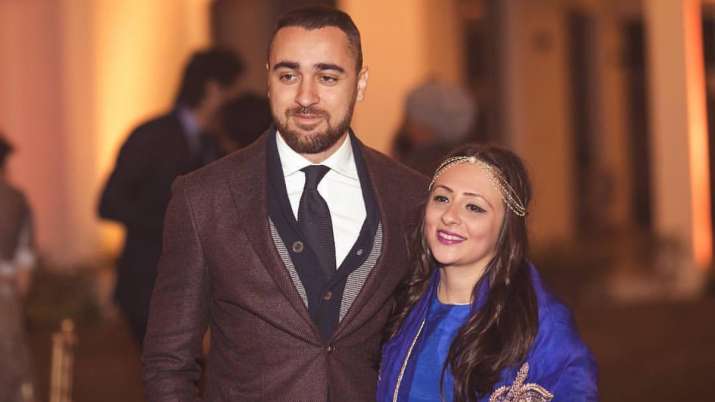 She has put up one more post that reads, “But if this year has taught me anything it is this: You can never run away. Not ever. The only way out is in. – Juno Diaz.” It seems the couple are trying to make things better in their marriage. Imran Khan has quit acting as confirmed by his friends, Akshay Oberoi and Abhinay Deo. It seems he wants to make a comeback as a filmmaker. Oberoi said that he was confident about Imran bouncing back. Imran, the nephew of actor Aamir Khan, made his debut in 2008 with Jaane Tu… Ya Jaane Na. His last film was 2015’s Katti Batti, co-starring Kangana Ranaut. Childhood sweethearts Imran and Avantika got married in 2011 and have a daughter named Imara.