In A Traditional Ceremony, Nayanthara And Vignesh Shivan Are Officially Married Now: Deets Inside!

Tamil superstars Nayanthara and Vignesh Shivan are now officially married. The two are now husband and wife, as they tied the knot at a luxurious hotel in Mahabalipuram in the morning. The first pictures of the newly wedded couple will soon be shared by filmmaker Vignesh Shivan. As per the latest information, Vignesh Shivan and Nayanthara have been dressed up in Jade by Monica.

Actress Nayanthara’s marriage ceremony with filmmaker Vignesh Sivan ended a while back. The wedding rituals began around 8:00 am, and many celebrities were invited to the ceremony. The first pictures of the couple as husband and wife are expected to be out very soon. 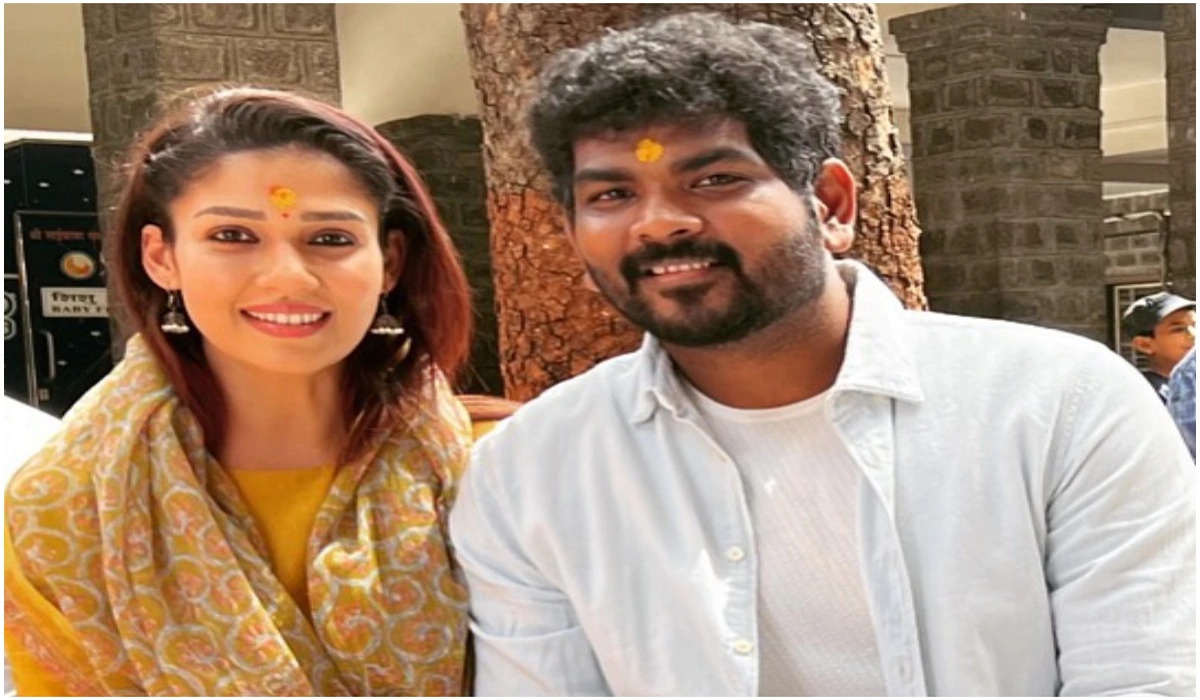 Meanwhile, celebrities have started coming to bless the newlyweds. Shahrukh Khan reaches Mahabalipuram and he looks royal in his white formal look. Superstar Rajinikanth has also arrived to congratulate the newly-wed couple, and South Indian celebrities such as Radhika Sarathkumar, Divya Dharashini, Vasanth Ravi, and many others have also reached the venue.

Nayanthara and Vignesh Shivan’s love story started on the sets of “Naanum Rowdy Dhaan” and they’ve been in a relationship for six years. With their lovey-dovey and sweet gestures, Vignesh Shivan and Nayanthara, the power couple, leave no chance to set relationship goals for each other. 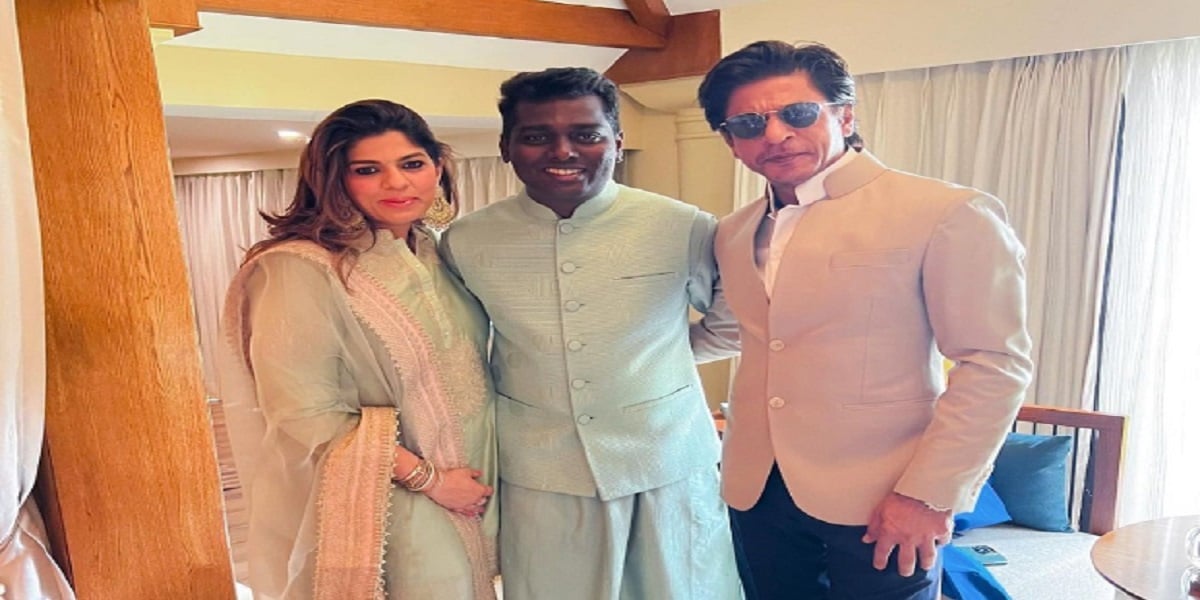 This morning, just hours before D-Day, Vignesh Shivan took to his social media handle and shared some images of Nayanthara as she penned a heartfelt note on their special day. He dedicated June 9, i.e., the wedding day, to the love of his life, and it is said that he is super excited to see his thangamey walk down the aisle. Reportedly, on June 10, Nayanthara and Vignesh Shivan will host a grand reception in Chennai, and many bigwigs from the film industry are expected to attend.