Mumbai Police has filed a charge sheet against Raj Kundra, husband of actress Shilpa Shetty. The names of 43 witnesses have been given in this 1500-page charge sheet. The names of Shilpa Shetty and Sherlyn Chopra are also included in this list of witnesses. Let us tell you that on July 19 this year, the Special Crime Branch team of Mumbai arrested her husband Raj Kundra after a thorough interrogation from the house of Shilpa Shetty. Raj has been accused of being associated with the business of pornographic films. 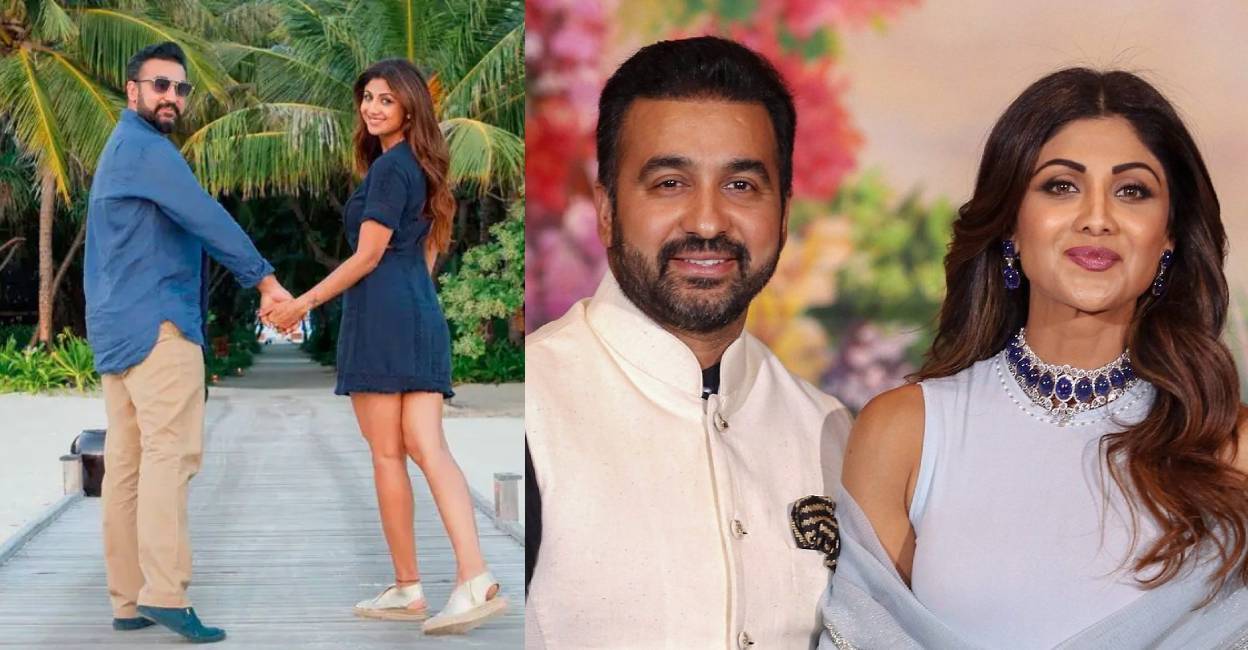 According to reports, two more accused have also been named in the charge sheet. Yash Thakur alias Arvind Srivastava who is reportedly living in Singapore and Raj Kundra’s brother-in-law Pradeep Bakshi, who is based in London. Shilpa also in her statement had blamed her brother-in-law for all this. The Crime Branch claimed that Yash Thakur’s name cropped up during interrogation of one of the accused, Tanveer Hashmi. who allegedly provided pornographic material for his NuFlix app. 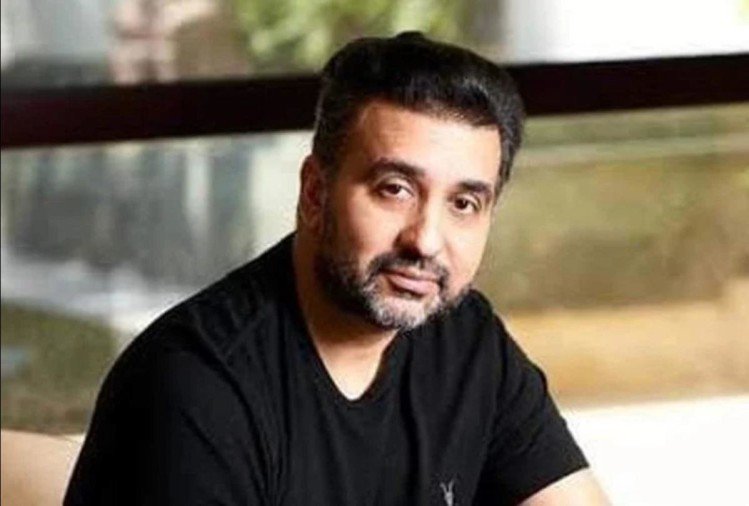 If reports are to be believed, the police have also found chat records and evidence of bank transactions between Thakur and Hashmi. Police claimed that Kundra had allegedly earned over 1.17 crore from customers through his Hotshots app on Apple’s App Store between August and December 2020 from pornographic films. During the investigation in the case, Mumbai Crime Branch got 68 adult movies from Raj Kundra’s laptop. Apart from this, Raj had deleted his iCloud account from his iPhone. However, the crime branch retrieved iCloud. 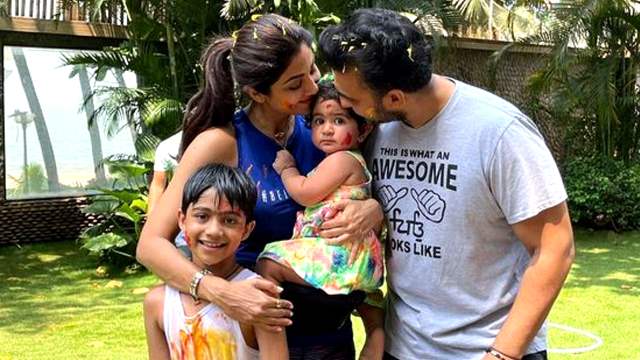 At present, Shilpa Shetty has reached the court of Vaishno Devi to see the mother. Due to the closure of the helicopter service, Shilpa traveled by horse to Mata’s court. Shilpa told the media here that she keeps coming often, but this time after a long time ‘Bohot Dino Baad Bulaawa Aaya Hai’. Shilpa and Raj have two children, a son Vivaan Raj Kundra and daughter Samisha Raj Kundra.