Popular singers Pawandeep Rajan and Arunita Kanjilal from the singing reality show ‘Indian Idol 12’ are often seen making headlines for their relationship news. Meanwhile, some pictures of the couple are spreading like fire on the internet. In which both are seen in the bride and groom’s getup. 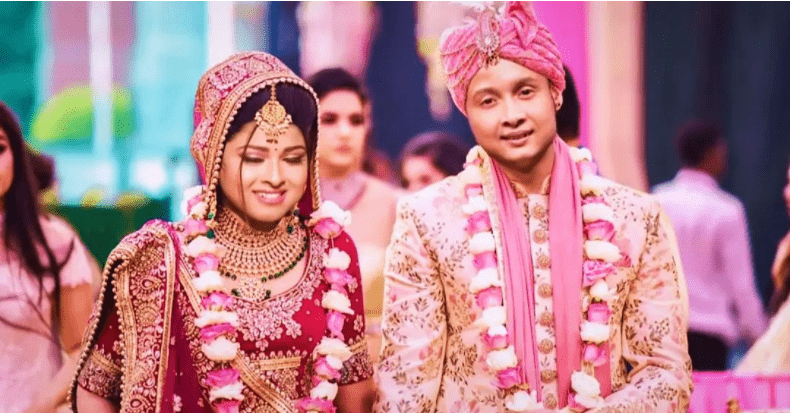 Looking at the pictures, it is being speculated that in Covid time, the couple has secretly got married in the presence of very special people. However, this picture is edited which has been made by the fans of both. Recently, the news of the breakup of Pawandeep Rajan and Arunita Kanjilal was revealed, due to which the fans of both were very disappointed, seeing this, a fan has done this feat and is seen giving a visual treat to the fans of the couple.

Fans wanted to see both of them together ever since the news of Pawandeep Rajan and Arunita Kanjilal’s breakup came out. In such a situation, this picture is becoming quite viral on social media. Also, the fans of both are speculating that I wish this picture turned out to be true. Fans are quite excited to see Arunita becoming Pawandeep’s world. 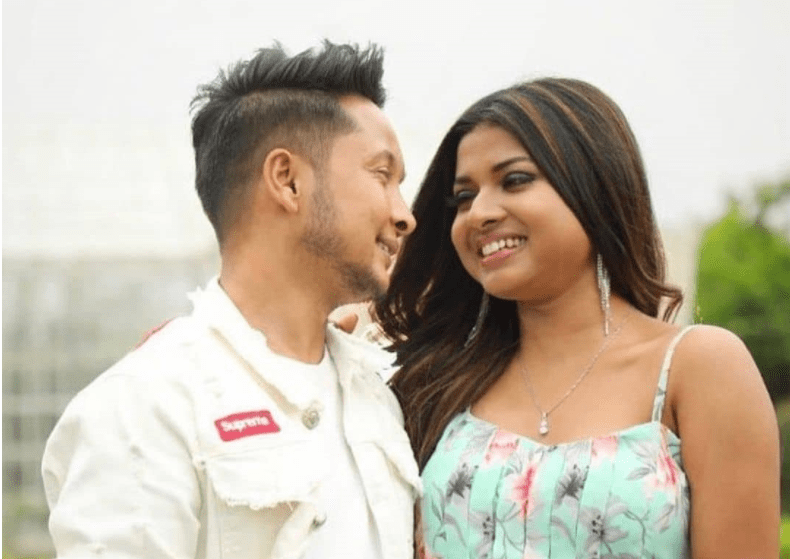 The picture going viral is false, so you will not be deceived by seeing it. Both singers are bachelors and are focusing on their careers. However, there has been no reaction from Pawandeep or Arunita on this photo so far. In such a situation, it will be interesting to see how the ex-couple will react to this photo. Let us tell you that Pawandeep Rajan has been the winner of ‘Indian Idol 12’. At the same time, Arunita Kanjilal was the runner-up. The chemistry of both had gained a lot of popularity during the show and after the end of the show.