India’s tennis player Sania Mirza has announced her retirement. Sania Mirza has arrived to play the Australian Open and told that 2022 will be her last season. She had to face defeat in the first round match of the women’s doubles on Wednesday.

Sania and Ukraine’s Nadia Kichenok were beaten 4-6, 6-7(5) by Slovenia’s Tamara Zidancek and Kaja Juvan respectively. So, she got out after losing in the first match of women’s doubles. Sania will now play a mixed doubles match at the Australian Open. She has teamed up with Rajiv Ram of America now. 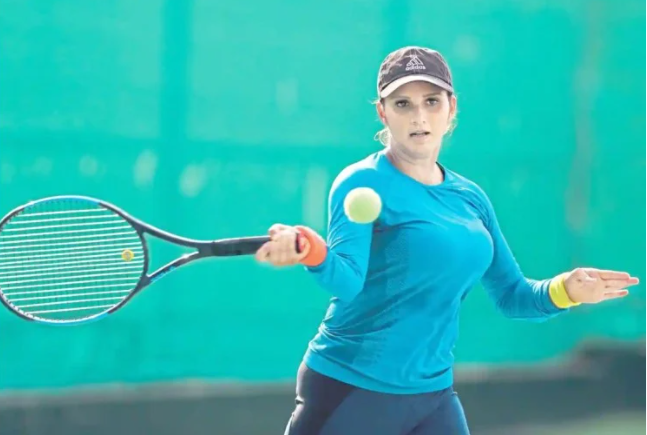 Sania said- “2022 will be my last season. I am preparing really hard ahead of the match but I am not sure if I will be able to play the full season ahead”. After losing in the first round, She said, “I think I can play better, but now the body is not able to support. This is the biggest sorrow for me now”.

35-year-old Sania is India’s biggest female tennis star. She started her career in tennis in 2003. For past 19 years, Sania has been playing tennis continuously and has also led India to victory in many international tournaments. She has also been the best player in doubles in her career. 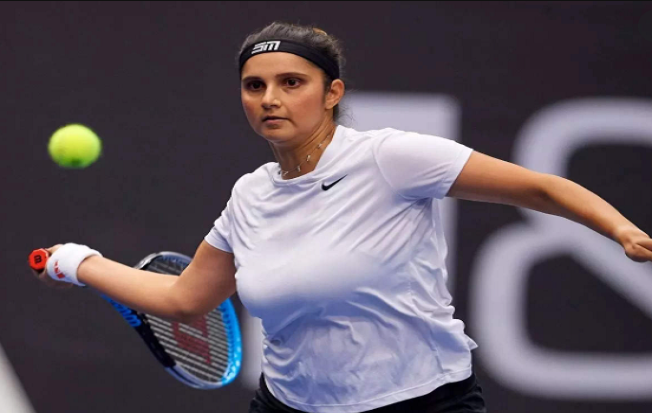 Sania has also played in women’s singles matches. In this, she defeated many players with better rank than her. She has defeated amazing players like Svetlana Kuznetsov, Vera Zvonareva, Marion Bortoli, former number 1 player Martina Hingis, Dinara Safina and Victoria Azarenka in her career.

However, Sania had to withdraw from the singles due to a wrist injury. Two female tennis players from India have won the WTA title so far and Sania is one of them. Sania is the only Indian female player to reach the top 100 in singles. She married Pakistan’s star cricketer and former captain Shoaib Malik in 2010.