India’s daily Covid tally is coming down to a phenomenal decrease. But one state is struggling with it and it is none other than Kerala. The second wave of Covid is still taking a toll on the population of Kerala. As per the recent data, Kerala accounts for 31.7 percent of the country’s total fresh cases and 15.6 percent of daily deaths in the country.

On January 27 last year, when Covid was about to knock on our doors, Kerala reported its first case of the deadly virus and by doing so, it became the first state to register a Covid case. The state had no active case by the end of next month.

Now, the state has served one more shocking news. The first Indian citizen who got Covid-19 positive has now been caught by the virus for the second time. Last year, a female medical student from Kerala who returned from Wuhan, China where she was studying, became the first person in India who suffered from coronavirus. As per the news coming in, she has again got positive for covid this year. 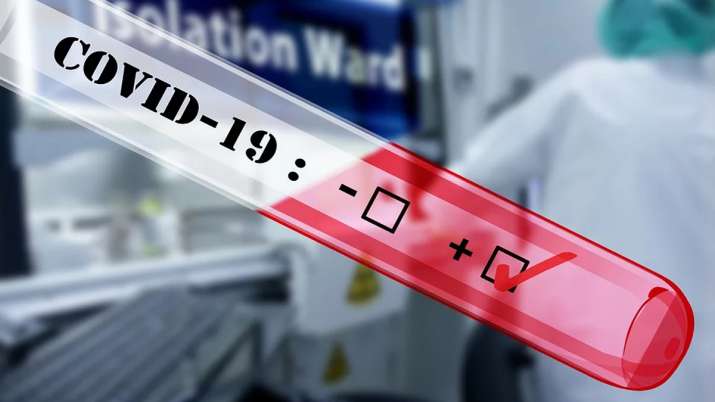 The student has decided now to quarantine herself at home in order to overcome the virus. According to the district medical officer (DMO), the student is asymptomatic. As per the reports, the citizen of Kerala’s Thrissur district received her test result for Covid on July 13. Officials also mentioned that the student hasn’t got her first dose of the Covid vaccine yet.

There’s an indicator known as the R-value indicator by which experts can roughly know or indicate how many other people can a solo Covid-19 patient infect. However, experts have recently shown a sudden uptick in the R-value in parts of the country, including Kerala and the northeast.

India’s overall R-value was around 1.37 in the days of the peak of the second wave of Covid-19 infections between March 9 and April 21 of this year. However, in Kerala, the R-value is estimated to be 1.10. 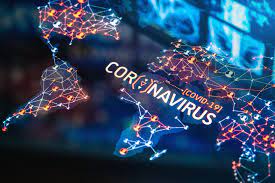 Kerala’s health minister Veena George said in media on Sunday, that the recent increase in cases was expected owing to ease in the lockdown measures. According to the state government’s dashboard, Kerala has 1,11,093 active covid-19 cases. Kerala’s current recovery rate is at 95.89 percent and the case fatality rate (CFR) is at 0.48 percent, as per the experts.

Let’s see when will the state get back on track again.