Is Deepika Padukone Pregnant? -Deets Inside

There were a lot of instants when people thought that Deepika Padukone is pregnant. One was recently when Deepika was spotted outside Sanjay Leela Bansali’s office. She was wearing a loose red t-shirt with jeans and paired it with high heels. By looking at her looks netizens  commented is she hiding her bump by wearing loose clothes.

Another incident was when Deepika Padukone posted a video of raw mangoes. In the video her hairstylist Yianni Tsapatori holding a bowl of raw mangoes, mixed with masala and salt. As he is reluctant to take a bite, Deepika insists by saying, “Do not be so inquisitive, just eat it.” As soon as he takes the bite, he realizes that it is too spicy for his taste buds to handle. But is it an indication of her pregnancy?

People have claimed to have seen Deepika with a baby bump. Just because her belly was prominently visible through a body-hugging dress. Once Deepika had furiously shut down pregnancy rumours’. “Do I look pregnant? I will ask you when I will plan (a family). If you give me permission then I will plan. If I become pregnant then you will see that in nine months”, she had said in an interaction with IANS. Earlier while speaking about motherhood, Deepika had stated that it was “unfair” to put women and couples through the constant grilling and had added that it would happen when it has to happen. 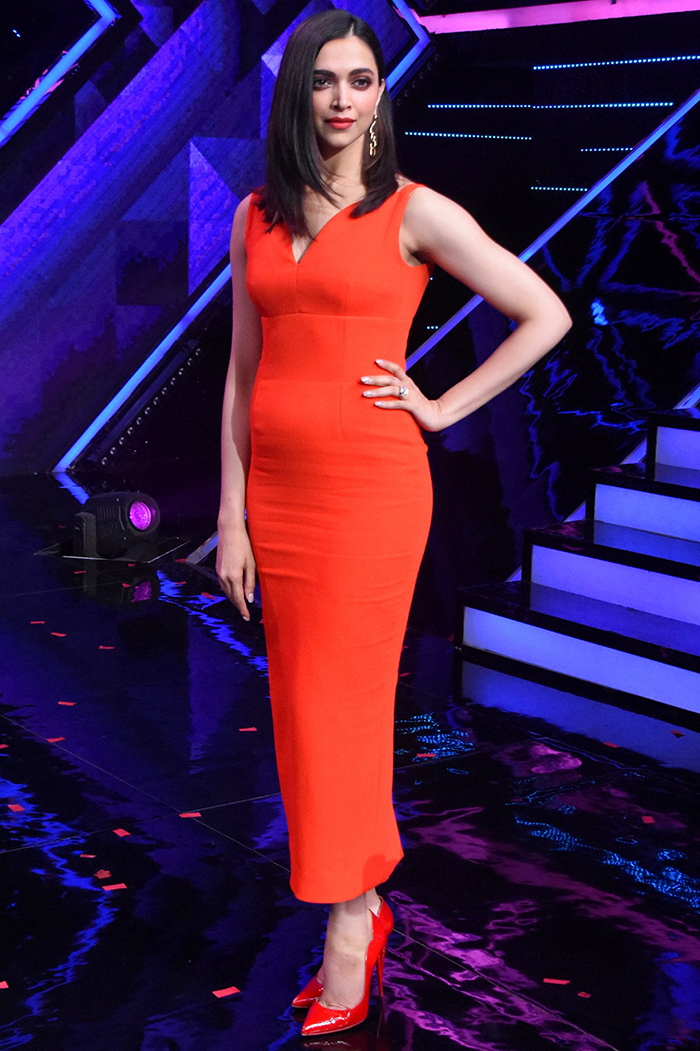 Deepika and Ranveer Singh are married for nearly two years. The lovebirds tied the knot in a dreamy wedding ceremony in Italy on November 14, 2018. The couple is yet to embrace parenthood. Deepika Padukone will be seen in 83′ with hubby Ranveer Singh. Other than this Deepika will be seen in Fighter, opposite Hritik Roshan.