It was announced the previous day that French filmmaker Louis Leterrier is at the forefront of taking over the director’s chair for the upcoming blockbuster sequel, “Fast X.” Just last week, Justin Lin stepped down as director after a week of production.

Reportedly, Louis is Universal’s first choice, but a deal has not yet been made because some glitches in the filmmaker’s schedule need to be worked out. Lewis is a prolific director, having directed several popular films, including “The Transporter,” “The Transporter 2,” “The Incredible Hulk,” and “Now You See Me.” Whereas, Justin Lin had directed several of the franchise’s previous films, including “Fast & Furious,” “Fast & Furious 6,” and most recently, last year’s “F9.” 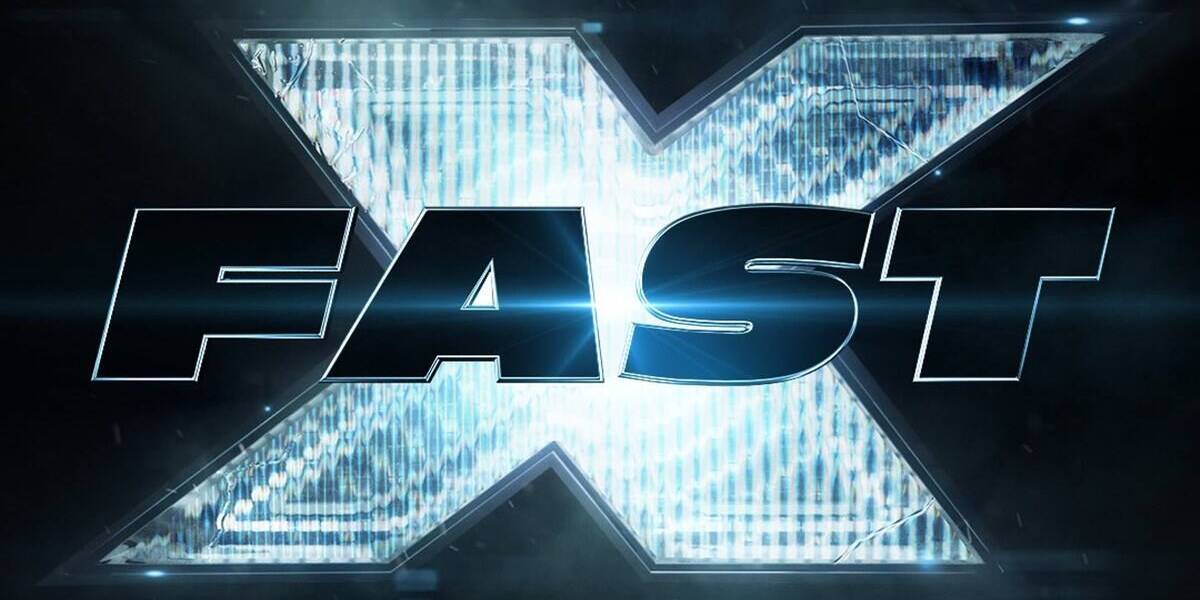 On the other hand, Universal has declined to comment on the matter of replacing directors for “Fast X.” The only listed reasons for Justin’s departure are creative differences, but many have speculated that this was due to issues working with actor Vin Diesel, although this is unconfirmed. Currently, production is taking place in London, and footage for the second unit has yet to be wrapped, with “Fast X” currently scheduled for release on May 19, 2023.

If Louis is able to jump on board and jump right into the project, then the release date can still be achieved. It’s been reported that Donna Langley, head of Universal Studios, has a good working relationship with Louis, so it seems more than likely that he will be officially on board as director very soon. 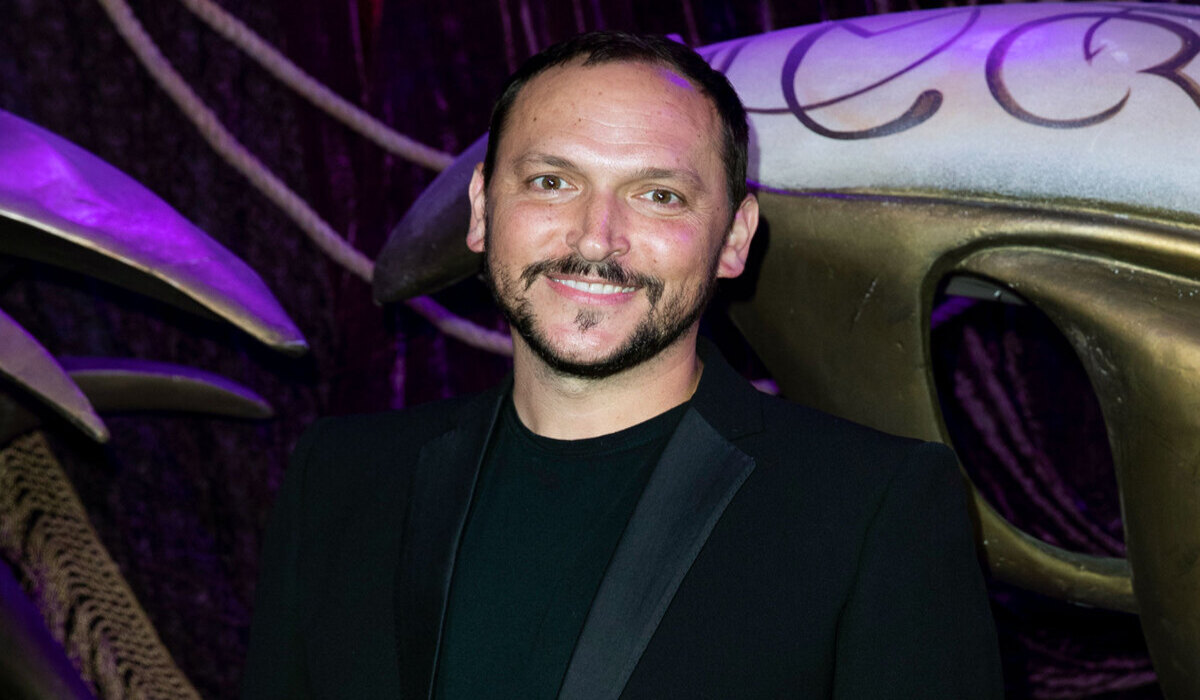 Newcomers to the franchise include Jason Momoa, Brie Larson, and Daniela Melchior, with Cardi B and Michael Rooker reprising their roles from “F9.” Currently, plot details of “Fast X” are being kept secret, but it has been confirmed that there will be an eleventh film in the fast saga as well. 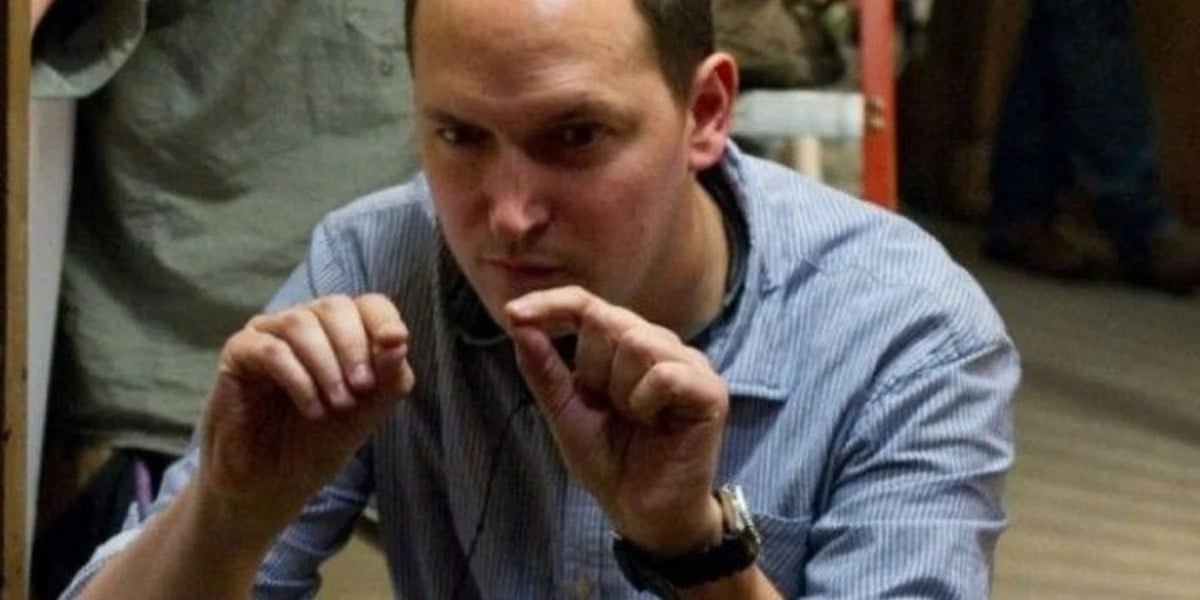 In 2001, the “Fast and Furious” franchise debuted with “The Fast and the Furious” and has since grossed over $6 billion, becoming the seventh-highest-grossing film franchise of all time. Recently, Louis has introduced his talent to television, including episodes of “The Dark Crystal: Age of Resistance and Lupin.”

Louis also directed the French action comedy film “The Takedown,” which will premiere on Netflix this Friday. Most recently, Justin directed the pilot for this year’s NBC series “The Endgame.” It’s unclear whether Justin will ever return to direct another “Fast and Furious” film, even though he is a franchise staple.