Is Mouni Roy Going To Marry a Dubai Businessman?

Mouni Roy whose journey from the small screen to the big screen has been very spectacular. The ‘Naagin’ of the small screen, wins the hearts of the audience with her charms. At the same time, such news is coming out which can break the heart of Mouni’s fans. It is reported that Mouni Roy is going to tie the knot soon. It is being told that she is dating Dubai-based businessman Suraj Nambiar and is preparing to take seven rounds with him. This couple has also been spotted many times in the pictures and videos shared on social media. 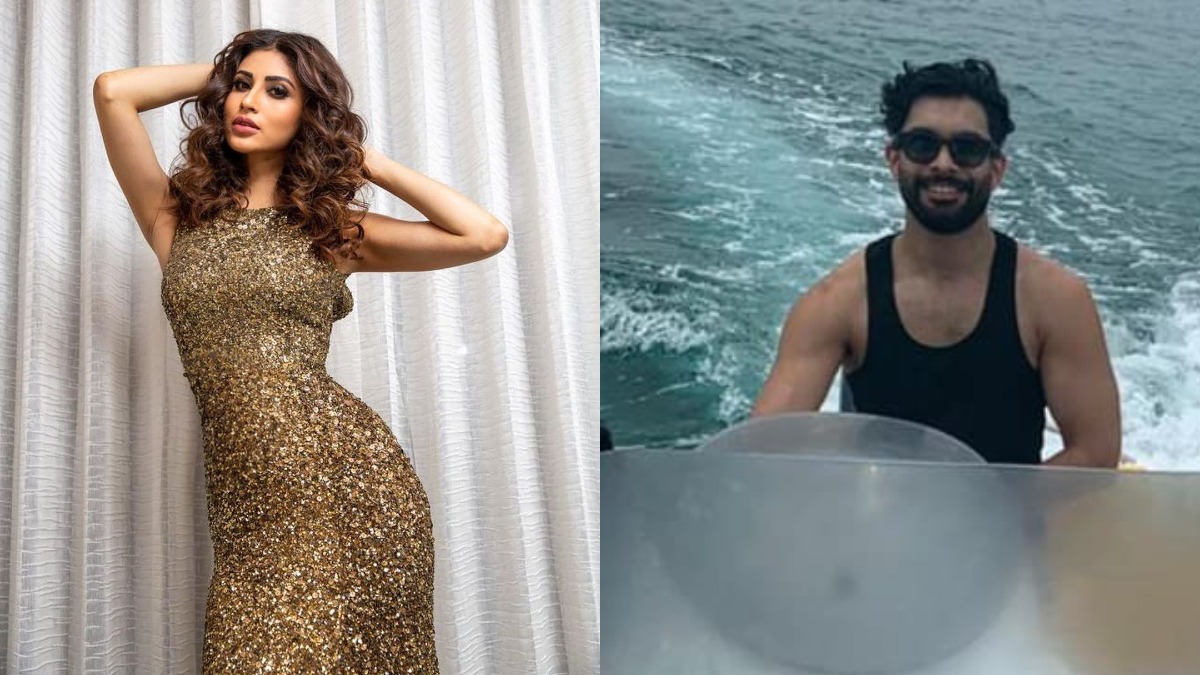 According to India Today, Mouni is going to marry her boyfriend Sooraj Nambiar in January 2022. It is reported that Mouni’s mother met Sooraj’s parents at actress Mandira Bedi’s house and discussed marriage. There were also reports that both of them got married during the lockdown last year. But later Mouni denied this, she said that these reports are not true. According to media reports, Mouni’s cousin Vidyut Roysarkar, while talking to a newspaper in his hometown, told that Mouni and Sooraj will get married in January 2022. Its functions are going to be held in Dubai or Italy. He said that her wedding reception would also be given in Bihar.

Geeta Kapoor And Terence Lewis Make Fun Of Malaika Arora At The Kapil Sharma Show; Find Out Why? 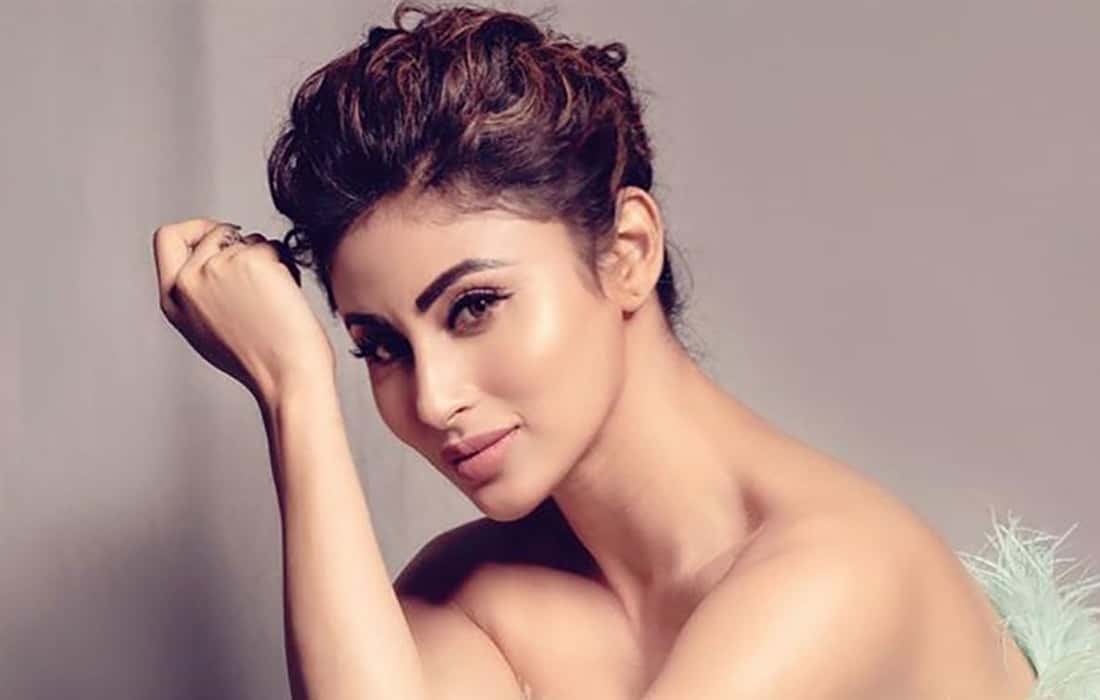 Talking about Mouni Roy’s film, she is working in Ayan Mukerji’s film Brahmastra and Ranbir Kapoor and Alia Bhatt will be seen in the lead roles in this film. Along with this, Megastar Amitabh Bachchan and Nagarjuna are also in important roles in this film. Let us tell you that more than the screen, Mouni is seen on social media. Recently, her bikini photoshoot became fiercely viral. Apart from this, Mouni Roy has also appeared in many music videos. She made her debut with a song in the film Run. Apart from this, she has also worked in Punjabi films. She has worked with John Abraham in Romeo Akbar Walter and Rajkumar in Made in China.