Navya Naveli Nanda, the granddaughter of the Bachchan family, is very active on social media. Navya keeps sharing her new pictures with fans every day. Recently she shared a picture of herself. Along with this picture, the comments made on it are becoming viral. People say that Navya Naveli is dating Siddhant Chaturvedi. 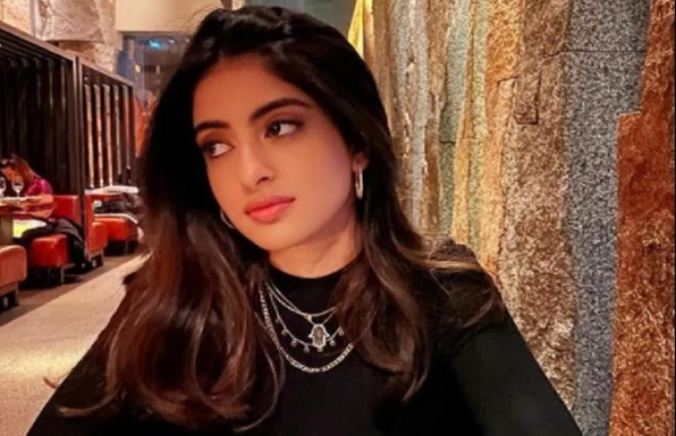 Navya has shared a black and white photo of herself on her Instagram account on Wednesday. In the first photo she seems to be smiling while looking at the camera; whereas in the second she seems to be looking out of the frame. Many people have praised Navya by commenting on these photos. Some made her laugh and some trolled her. But one user wrote in her comment, “I think Navya and Siddhant Chaturvedi are dating each other. That’s because both shared photos and videos on the same day”. 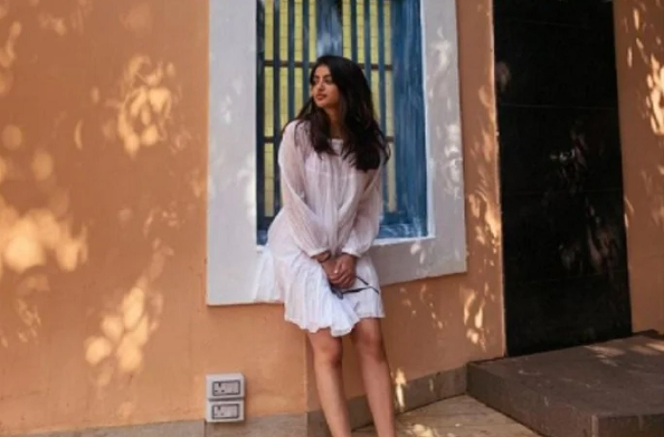 Few days back, Abhishek Bachchan had wished her niece on her birthday. While wishing her, he wrote, “Happy Birthday my dearest Navya! So, so proud of the lady you’ve grown to become. Love you. @navyananda.”

Amitabh Bachchan’s granddaughter Navya serves as a founder. She is working in Project ‘Naveli’ which is an NGO. This NGO provides opportunities to women and also gives them an opportunity to walk shoulder to shoulder with men. Navya has already made headlines even before coming to Bollywood.