‘It All Seems Like Yesterday’: Nia Sharma Marks Her 12th Year In Industry

There is no need to introduce Nia Sharma. This diva lets her abilities and incredible sense of style do all the talking. In this vast entertainment industry, Nia has been able to carve out a niche for herself and has, over the years, developed an enduring reputation. She gained a sizable fan base and demonstrated her acting prowess in a number of performances. Her fans also like her for her unique sense of style and confidence in addition to her talent. She is one of the best actresses in the entertainment industry as a result of this. 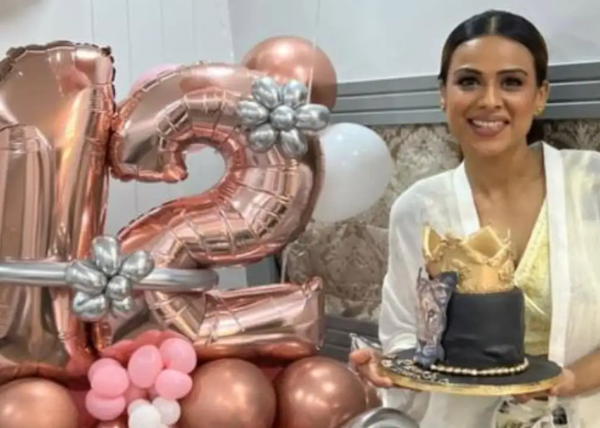 Nia has already spent 12 joyful years working in the field, and the actress is thrilled to have reached this milestone. She let her Instagram family in on her joy by posting a video on her social media account. In this video, the actress displays a cake with a tiger motif that she made herself, along with balloons and an N-shaped hamper. Sharing this video, she wrote, “It all seems like yesterday. Walking into the 13th year be Like…. Thanks for all this VD.”

Regarding Nia, the actress can currently be seen in season 10 of the well-known dance reality series Jhalak Dikhhla Jaa. Sharing her excitement and apprehension about performing the concert, Nia Sharma said, “After 11 years, I’ve got the opportunity to do Jhalak Dikhhla Jaa and it just feels unreal. Ever since the journey has begun, it’s excruciating. I think I’ve taken my pillow and blanket to the hall itself (laughs). The first performance, the jitters, the anxiety, panic attacks, I’ve felt all, and after that when your performance goes good, it feels like everything. I’ve felt my best and I am the happiest right now.” 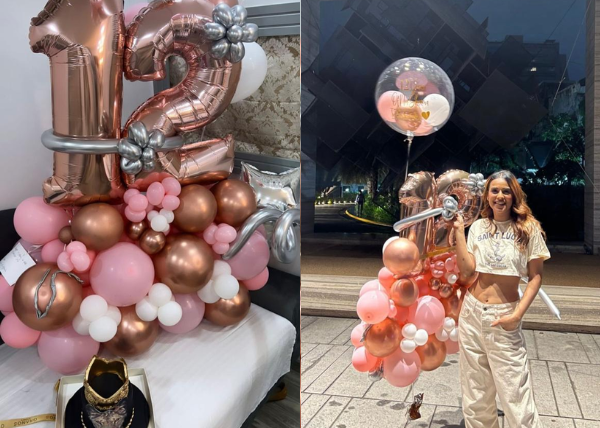 Nia’s role as Manvi Chaudhary, the parallel lead, in the television series Ek Hazaaron Mein Meri Behna Hai gave her her first significant break in the acting world. Later on, she collaborated with Ravi Dubey at Jamai Raja. Additionally, she has been on reality television programmes like Bigg Boss OTT, Khatron Ke Khiladi 8, and Box Cricket League. She appeared in a lot of music videos, including Do Ghoont, Phoonkh Le, and others.