“It Made Me Realize That You Can’t Achieve Everything With Money,” Says Kavita Seth; Deets Inside!

During last year’s lockdown, singer and composer Kavita Seth, in collaboration with her younger brother Kanishk Seth, released Rangi Saari, a contemporary rendition of Thumri of late classical singer Shobha Grutu. It took a while to get up to pace, but this year, actors, influencers, and internet users took part in the tide while shooting videos and tracks in the background, creating a fierce sensation on social media. 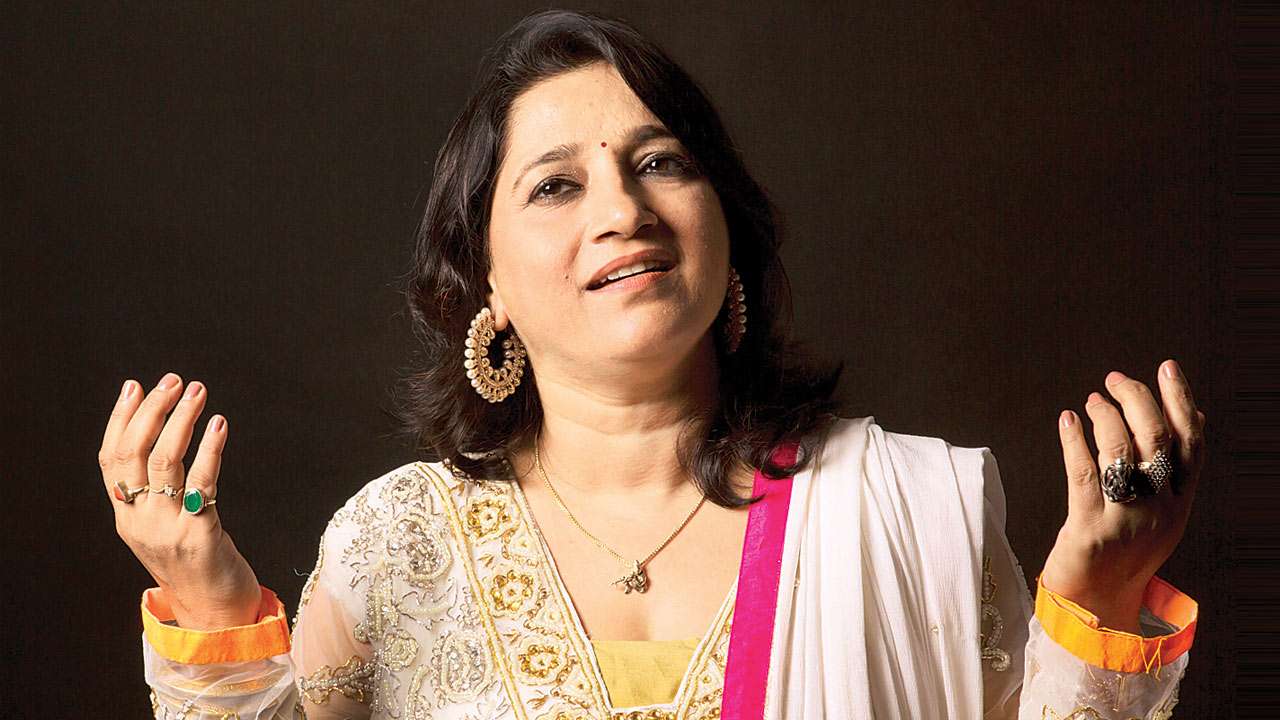 “I saw a video where a guy was putting butter to his bread and Rangi Saari was playing in the background. Roz hi kuch na kuch naya dikhta hai. While some are dancing to it, others are chopping vegetables to the track,” says the singer with a laugh. Kavita Seth shares that she didn’t spend money on promoting the song, which makes this achievement even more special. She says, “Humne socha ki isko khubshoo ki tarah phailne de. It saw wider popularity during Diwali this year when a few Bollywood actors made reels on it. It made me realise that you can’t achieve everything with money. You might be able to buy likes but if a song is genuinely good, it will surely travel far and wide, organically.”

She gained popularity through her Ghazal series, “Main Kavita Hoon.” Recently, she performed at a virtual Ghazal concert. Regarding the openness of millennials to traditional music, Seth said, “They have an appetite for Sufi, ghazal, and thumri. Many songs composed by me from “A Suitable Boy” also received praise. If the audience didn’t appreciate such music, these songs wouldn’t have become popular.”

She adds, “There was a time when the live audience would only enjoy upbeat dance tracks. Now they have begun appreciating Sufi numbers. It’s great that the audience is open to and eager to listen to good music in its truest essence.”