Arjun Kapoor said that it feels ‘strange’ and ‘new’ when Janhvi Kapoor addresses him as ‘Arjun bhaiyya’. Arjun and his sister Anshula Kapoor connected with their half-siblings, Janhvi Kapoor and Khushi Kapoor, after Sridevi’s death in 2018. During a Clubhouse session with The Bollywood Film Club on Sunday, moderator Aniruddha Guha told Arjun Kapoor that Disney+ Hotstar, while subtitling his episode of Koffee With Karan with Janhvi Kapoor, translated ‘Arjun bhaiyya’ as ‘Brother Arjun’. 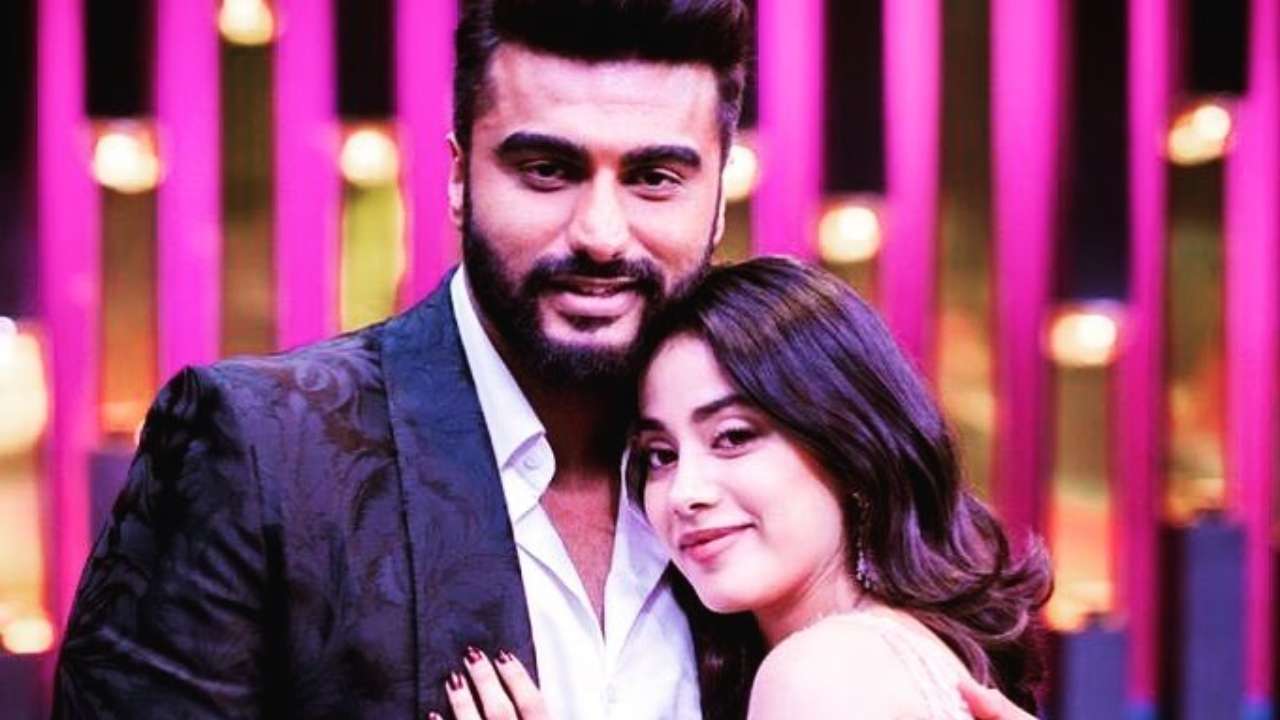 “It sounds a bit religious also, Brother Arjun,” Arjun said. He added, “The thing is, ‘Arjun bhaiyya’ still sounds very strange to me, only because Anshula calls me ‘bhai’ in a very strange way. ‘Arjun bhaiyya’ is a very new thing. So, when Janhvi says that, it still feels very, very new to me, actually. Arjun said that he has never asked Janhvi to call him by a specific name. “I think it just comes very naturally to Janhvi to call me ‘Arjun bhaiyya’ because I have never even told her, ‘You should call me this’ or call me that,” he said. 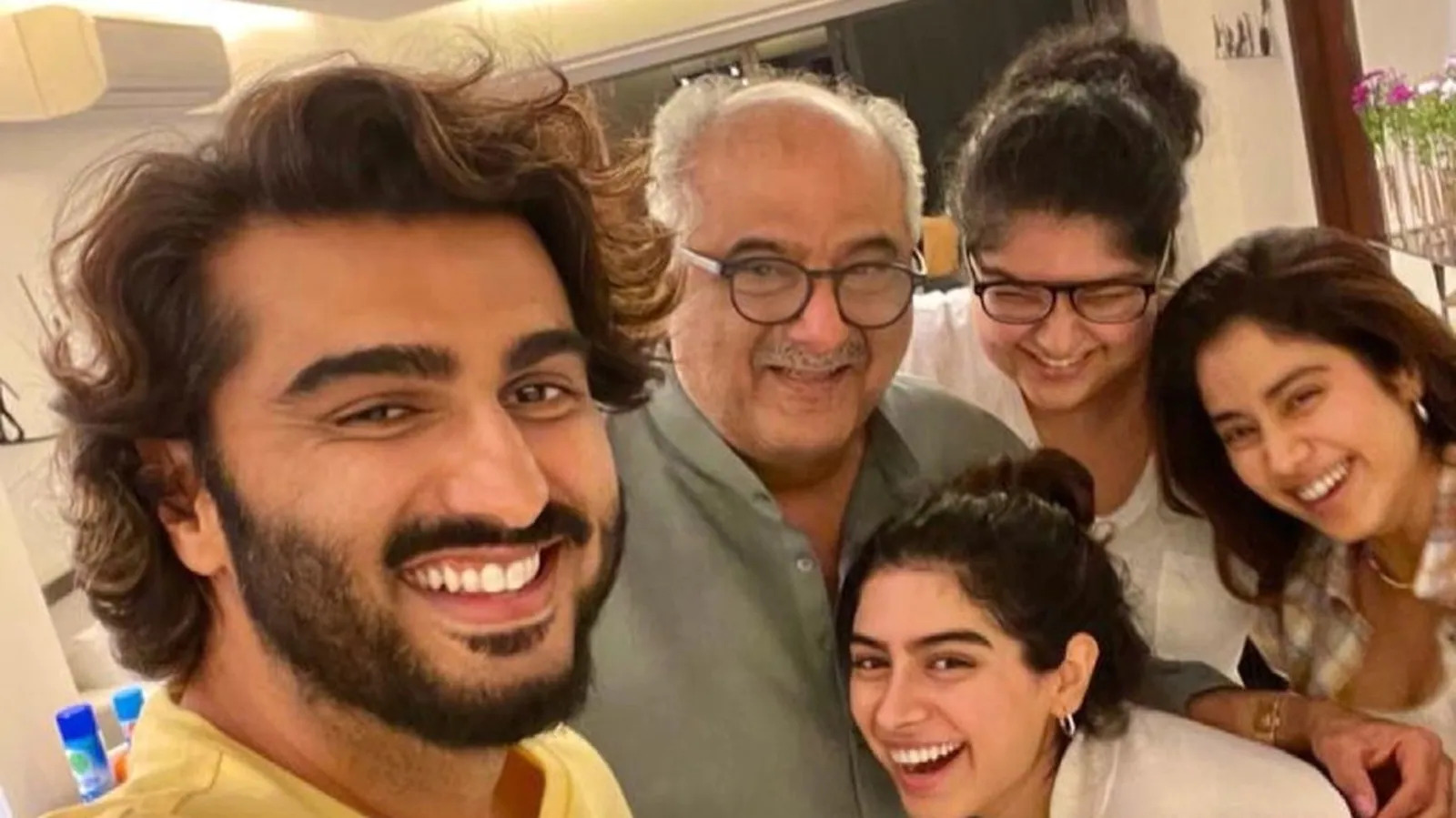 Arjun and Anshula are Boney Kapoor’s children from his first marriage, to Mona Shourie Kapoor. Boney later married Sridevi and they had two children – Janhvi and Khushi. When Sridevi died of accidental drowning in 2018, Arjun and Anshula stood by Boney, Janhvi and Khushi. Recently, in an interview with Bollywood Bubble, Arjun opened up about his and Anshula’s equation with Janhvi and Khushi. “If I say we are a perfect family, that will be incorrect. It’s not about different opinions, we still are different families who are trying to merge and coexist with each other. We all have amazing time when we are together but we are still not one unit. I don’t want to sell a fake lie that everything is perfect. It can’t be perfect, as we are still figuring each other out,” he said. 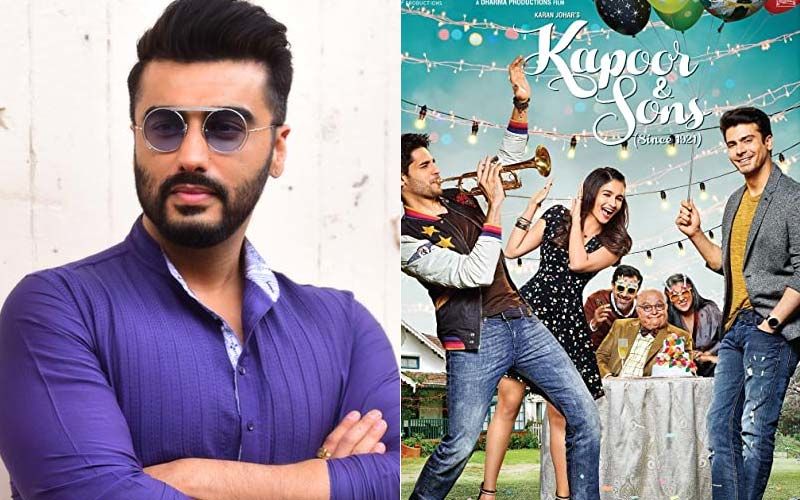 During his appearance on a Clubhouse session moderated by Janice Sequeira and Aniruddha Guha, the Gunday actor also revealed that he called Shakun Batra on hearing that he was facing casting trouble. Arjun was quoted saying, “Not a lot of people know this but I can confess this now here. I had called up Shakun Batra when Kapoor & Sons was stuck for a while and I had said I would want to do Kapoor & Sons. At that point of time, obviously, Shakun didn’t see the casting hitting the spot. The Ishaqzaade actor also mentioned that he stills teases Shakun about not casting him but using his name in the film. “I keep making fun of him, ‘Tune Arjun Kapoor ko nahi liya but Arjun Kapoor ka naam le liya (You didn’t take Arjun Kapoor in your film but you took Arjun Kapoor’s name).’ Because Sidharth Malhotra ended up being called Arjun Kapoor in the film,” Arjun concluded. It was earlier reported that handsome Fawad Khan was not the first choice for Kapoor & Sons. The role came to him after it was turned down by as many as six actors before him.