The current season of Bigg Boss is grabbing a lot of eyeballs. The contestants of this season are quite competitive and entertaining at the same time. Now, the show has seen its first wildcard entry.

Former model Rajiv Adatia has entered the controversial house as the first wild card entrant. With him stepping in, viewers witnessed a huge change in the dynamics of the show. Adatia made sure to bring a difference between the relationships and bonds between the contestants. Firstly, he created a rift between his Rakhi sister Shamita Shetty and Vishal Kotian. He then went on to warn his longtime friend Ieshaan Sehgal against getting closer to Miesha Iyer. 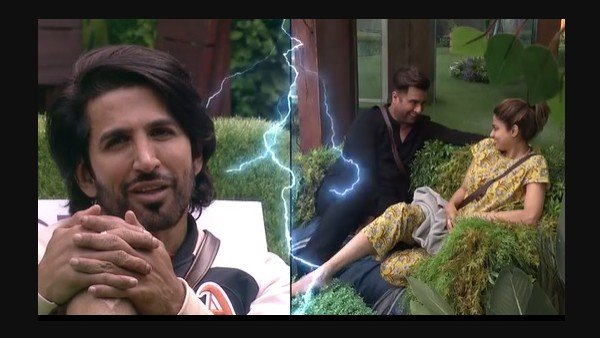 In the last episode, Rajiv confronted Ieshaan and told him that his family won’t approve of his and Miesha’s bond on the show. “Let me tell you that it’s a big No-No,” Rajiv said after asking Ieshaan to think about his mother and sister’s thoughts about Miesha.

Why Did Archana Puran Singh Apologize To Sonakshi And Kapil?Know The Reason

Rajiv also told Ieshaan, “You came on this show for a reason. What are you doing in the show?” Ieshaan replied, “I thought I wouldn’t sustain in this show.” 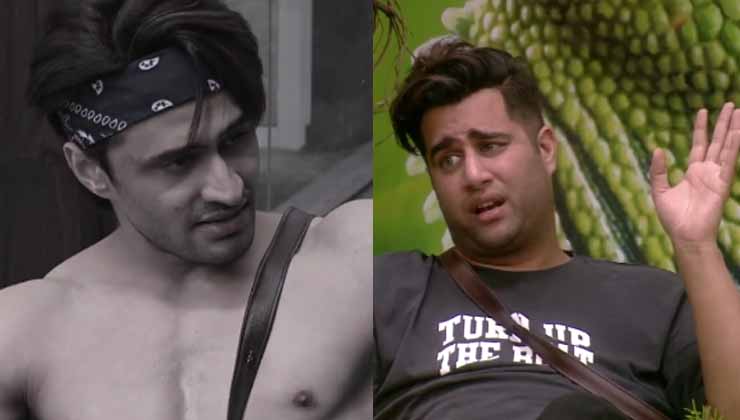 Rajiv told him, “I am sorry, I am not going to listen to you. I know you for a long time now, you can’t fall in love in 3 days. I do not expect this from you Ieshaan. You are like love love love every time, you look stupid outside. It is creating the opposite image that you wanted to create.” He further added, “Kitni jhuthi kasmein khata hai tu. (You are taking false vows here) Let me tell you, it’s a bit no no. You cannot rely on anyone here. You know what promises you made outside.”

Let us tell you Ieshaan went on his knees last week and told Miesha that he loves her. He had proposed to her romantically by asking, “Will you be my Mieshaan?”. She had blushed and said “I love you too.”

But with Rajiv Adatia’s entry, the Mieshaan’s bond seems to have got hampered. Let’s wait which turn does it take in the future.