Ivan Reitman Passes Away At 75, The Producer Behind “Animal House” And “Ghostbusters”- Deets Inside

The 75-year-old influential filmmaker and producer Ivan Reitman, behind the beloved comedies “Animal House” and “Ghostbusters”, has died. His family told the media that Reitman passed away on Saturday night peacefully in his sleep at their home in Montecito, California.

“Our family is saddened by the unexpected loss of a husband, father, and grandfather, who taught us to always seek magic in life. We are gratified that his work as a filmmaker has brought laughter and joy to countless people around the world. While we mourn in private, we hope that those who love him through his films will know. They would remember him forever,” his children, Jason Reitman, Catherine Reitman, and Caroline Reitman, said in a statement. 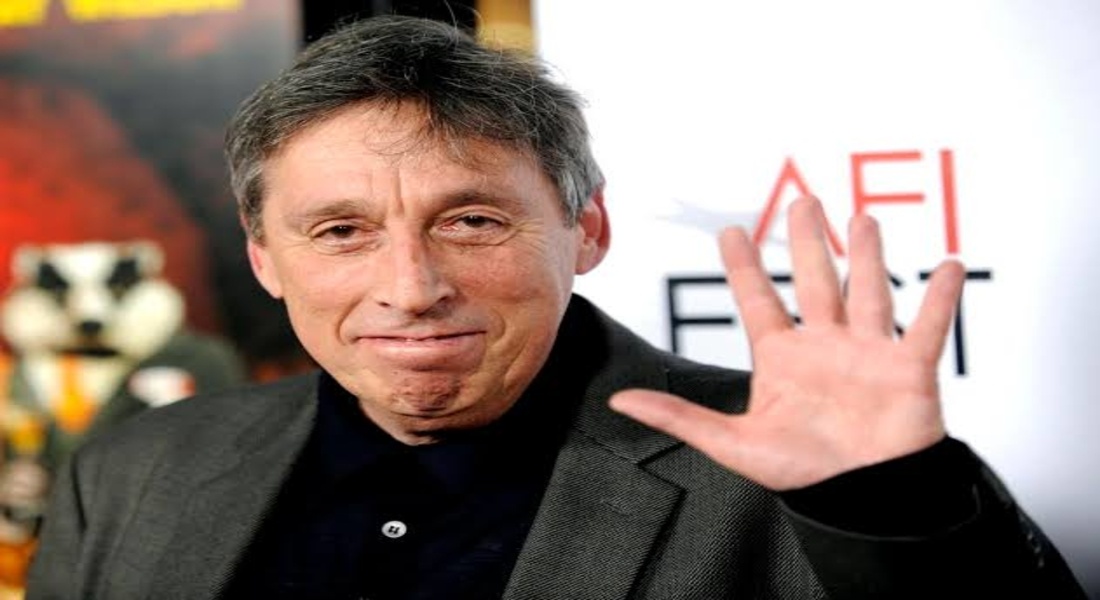 He was known for his big, lewd comedies that captured the spirit of his times. Reitman’s big break came with the raucous, college fraternity dispatch “National Lampoon’s Animal House,” which he produced. He directed Bill Murray in his first starring role in “Meatballs” and then in “Stripes,” but his most significant breakthrough came with 1984’s “Ghostbusters.”

He not only made nearly $300 million worldwide for the supernatural comedy starring Murray, Dan Aykroyd, Harold Ramis, Ernie Hudson, Sigourney Weaver, and Rick Moranis, but it also earned two Oscar nominations and spawned an actual franchise, including a spinoff, television show, and a new film, “Ghostbusters: Afterlife,” which opened last year, directed by his son, filmmaker Jason Reitman. Other notable films he directed include “Twins,” “Kindergarten Cop,” “Dave,” “Junior,” and “Six Days, Seven Nights.” Among many others, he produced “Beethoven,” “Old School,” and “EuroTrip,” as well as several for Jason Reitman. 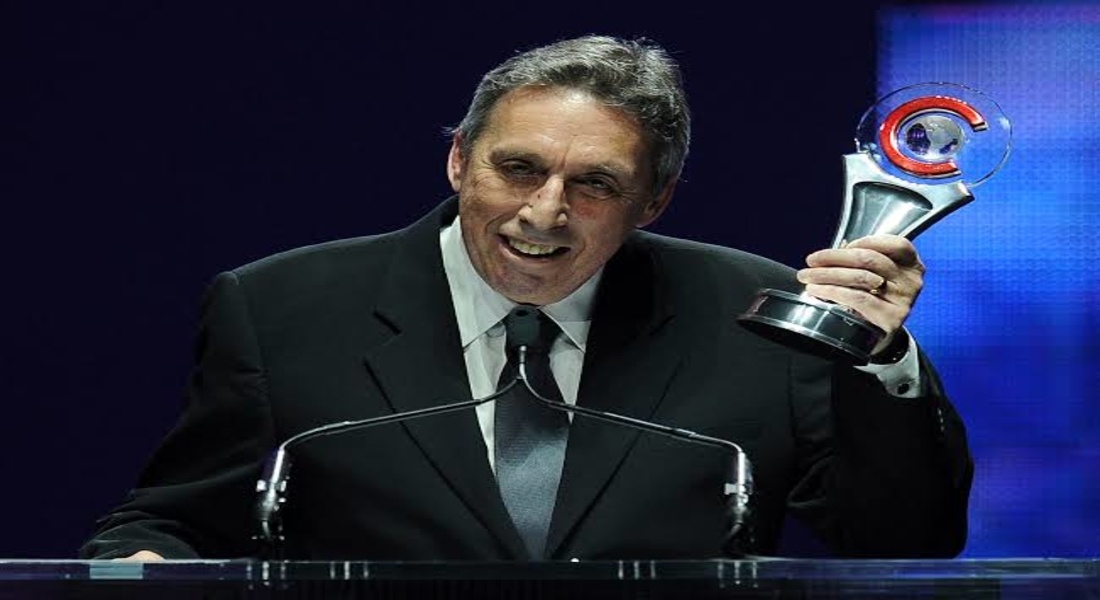 Let you know that, He was born in 1946 in Komarno, Czechoslovakia, where his father was the owner of the largest vinegar factory in the country. When the post-war communists began to imprison the bourgeoisie, Reitmann decided to flee, when Ivan Reitman was only 4 years old. They travelled in the nailed-down hold of a barge headed for Vienna. Reitman joined a relative in Toronto, where Evan displayed his show biz inclinations: starting a puppet theater, entertaining summer camps, playing coffee houses with a folk music group. He studied music and drama at McMaster University in Hamilton, Ontario, and began making film shorts.