Ever since Jacqueline has been associated with social media, she has been keeping her fans informed about her daily life and busy shooting schedule, making her everyone’s favorite. Her fitness and workout videos have been well-liked by her fans. It should come as no surprise, then, that Jackie is well-versed in keeping the fan base not only in the country but across the globe. Sharing on her social media, Jacqueline wrote, “Yay!! 55 million strong!!!! Expressing her gratitude, Jacqueline said, “I am immensely grateful to my family of 50 million for their constant love and support. Everything I am is because of them.”

Praying God for everybody’s wellbeing, she further added, “I pray for their safety and well-being in these trying times. I hope they all, their families, friends and in fact everyone in the world comes out of this soon.” 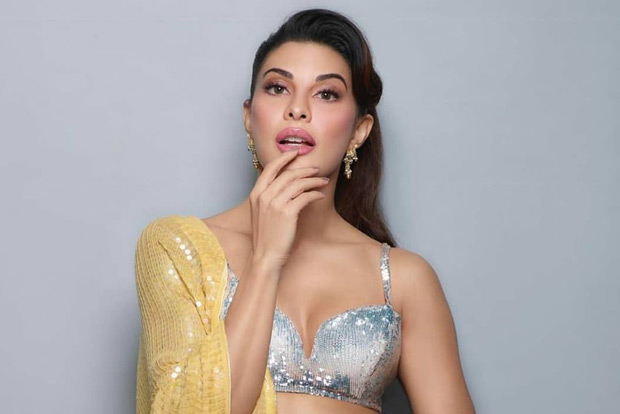 Making her mark as a fitness freak and fashionista, Jacqueline has been seen rocking various chapters of style like airport, casual brunch or dinner date and red carpet. Jackie (as she is fondly called) believes in doing something good for society and has been associated with many noble causes over the years for which she knows how to take time out from her busy schedule.

The actress has been well received by the audience, industry and critics for her performance in her latest release, ‘Bhoot Police’ which also stars Saif Ali Khan and Arjun Kapoor.