Janhvi Kapoor Has Already Planned Her Wedding; From Kanjivaram Saree To Tirupathi As Venue

Janhvi Kapoor, daughter of late actress Sridevi, may be busy in her career and not thinking of getting married, but she has kept all thoughts about getting married. From bachelor party to wedding costume and venue, Janhvi has planned everything that will happen and what will she wear in her wedding. He has also openly told about this. Janhvi Kapoor says that she will get married in a very simple way and will settle her marriage in two days. It is also not necessary that there should be a reception after marriage. 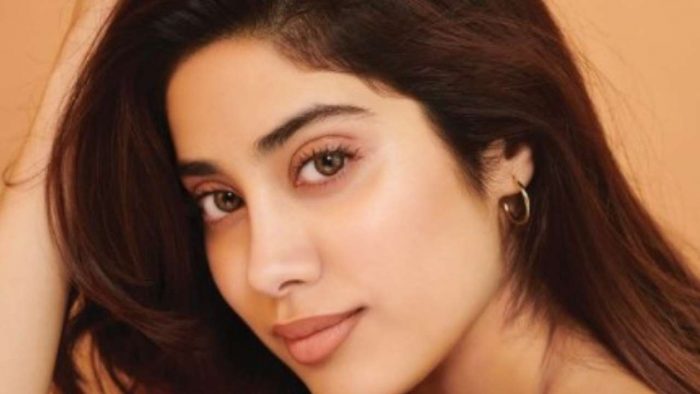 While talking to Peacock magazine, Janhvi Kapoor told that she will do her bachelor party wearing Capri which will be on a ship in Italy. The actress wants to get married in Tirupati. The actress’ Mehendi and sangeet ceremony will be held at Sridevi’s ancestral home in Mylapore. The house will be decorated with mega flowers and candles. Talking about the wedding dress of the actress, Janhvi will wear a Kanjeevaram or pattu pavadai saree at her wedding. Jhanvi told that all the preparations for her wedding can be seen by her half-sister Anshula Kapoor because Papa Bauni Kapoor will be very emotional during that time. While the actress wants that her marriage should be done in a very simple way, she is not particularly interested in the reception.

Janhvi Kapoor, who debuted in 2018 with the film ‘Dhadak’, has just been three years old and in such a short time, Jhanvi is one of the most talked-about actresses in the industry. Talking about films, recently the actress’ film ‘Roohi’ has been released in which Rajkumar Rao and Varun Sharma were also in the lead role along with the actress. Now Janhvi Kapoor will be seen in Karan Johar’s film ‘Dostana 2’. In this film, she was going to share the screen with Karthik Aryan, but for some time for the first time, Kartik has withdrawn from this film, so the second name has not been stamped yet. It has to be seen with whom Janhvi will share the screen in ‘Dostana 2’.