Janhvi Kapoor Poses In A Black Bodycon Dress, Fans Spot A Love Bite Near Her Armpit; Check Out!

Bollywood actress, Janhvi Kapoor is proving her mettle with the choice of scripts she is picking up. She is one of those few star kids who have broken the notion of getting films due to their filmy background. With her latest offerings, Kapoor has exemplified that she is signing various projects solely because of her acting talent.

Janhvi has won millions of hearts with the trailer of her upcoming film, Mili. She is busy with the promotions of the same these days. Recently, she donned a black bodycon dress worth Rs. 9K for her outing. Before stepping out, the Dhadak actress gave seductive poses in the outfit. 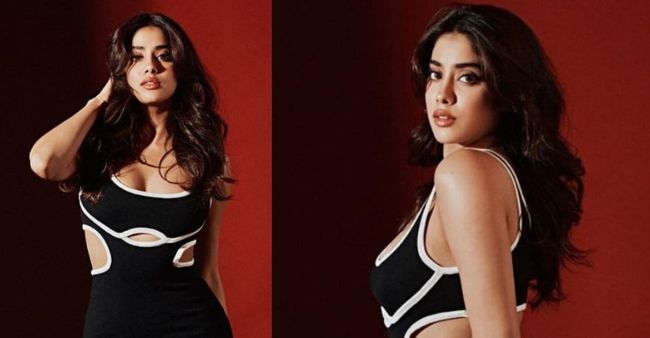 While giving bold poses to the cameras, the gorgeous actress lifted her arms up. It is at this point that the young lady shocked eagle-eyed viewers as they witnessed a mark, assumed to be a love bite near her armpit. They started flooding the comments section of her post with various takes they had of the apparent hickey on Janhvi’s body.

“Is that a love bite,” asked a netizen. “You have a love bite near your armpit” stated another. A third user wrote, “Armpit kon love bite deta hai yaar”. 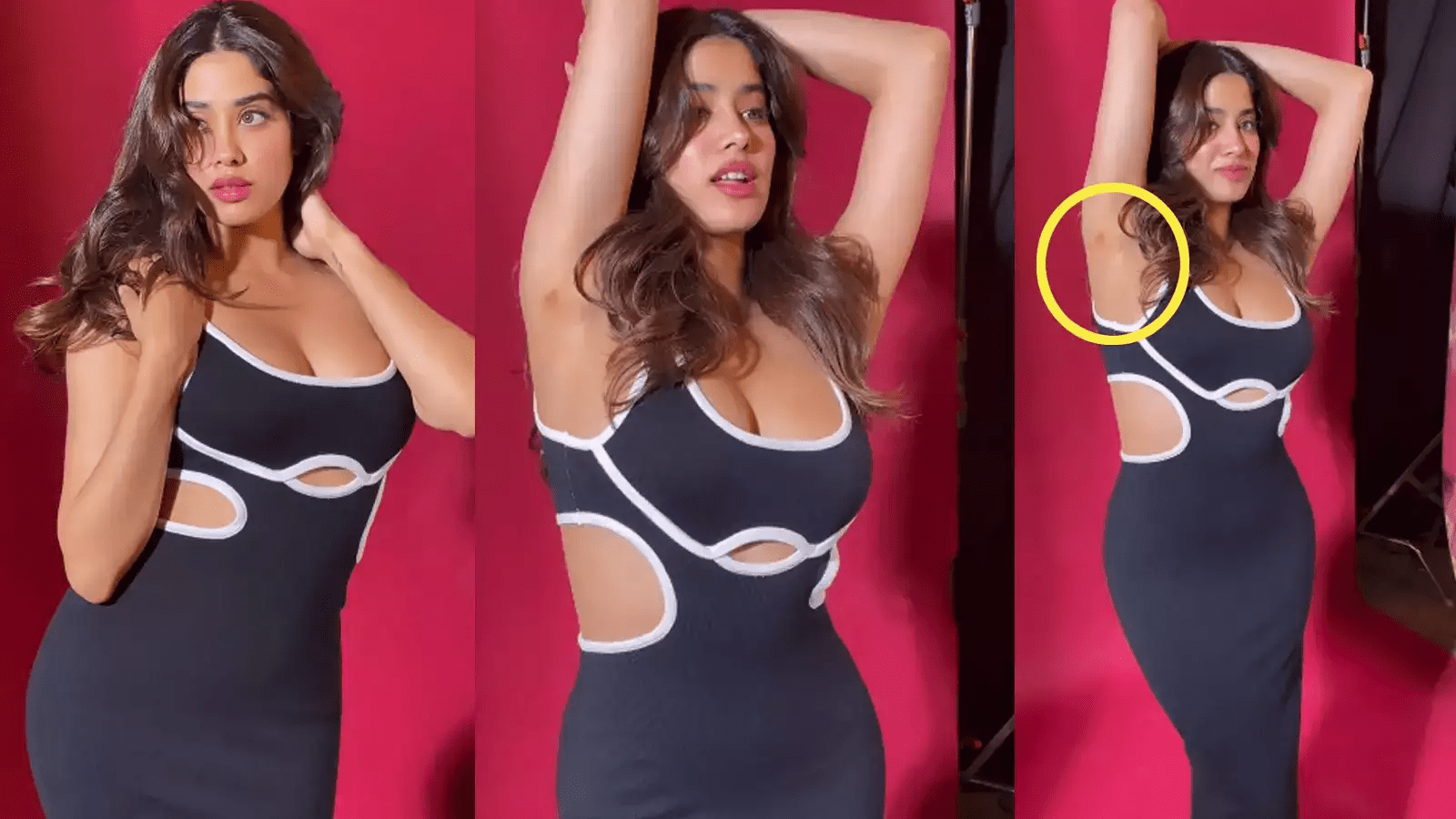 On the personal front, Sridevi’s daughter was rumoured to be dating her first co-star Ishaan Khatter. She later got into a relationship with her childhood friend, Akshat Rajan. As of now, Janhvi is reportedly having a love affair with Orhan Awatramani, with whom she is often spotted hanging out.

On the work front, Janhvi Kapoor is gearing up for the release of Mili opposite Sunny Kaushal. She also has Mr And Mrs Mahi alongside Rajkummar Rao and Bawaal with Varun Dhawan in the pipeline.