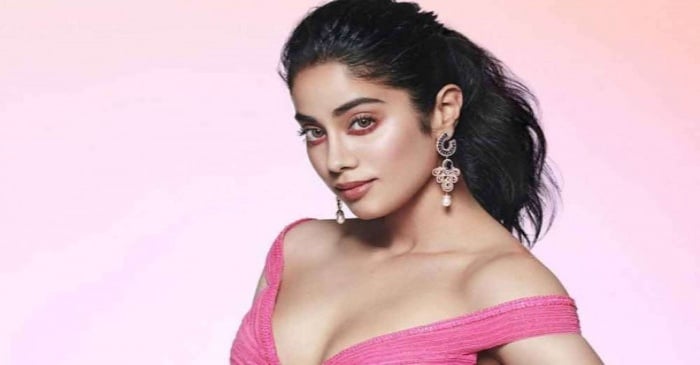 In the first photo she is sitting and posing. In the second photo, the actress is seen posing in a different style. In the third photo she is looking very hot. In the fourth photo, she is posing standing. Jhanvi Kapoor’s hair is open. Janhvi is a film actress.

She has worked in many films. Her films have been well-liked. She is very active on social media. Janhvi Kapoor often shares her bold pictures and videos on social media for her fans. Her fans are also very excited about it. 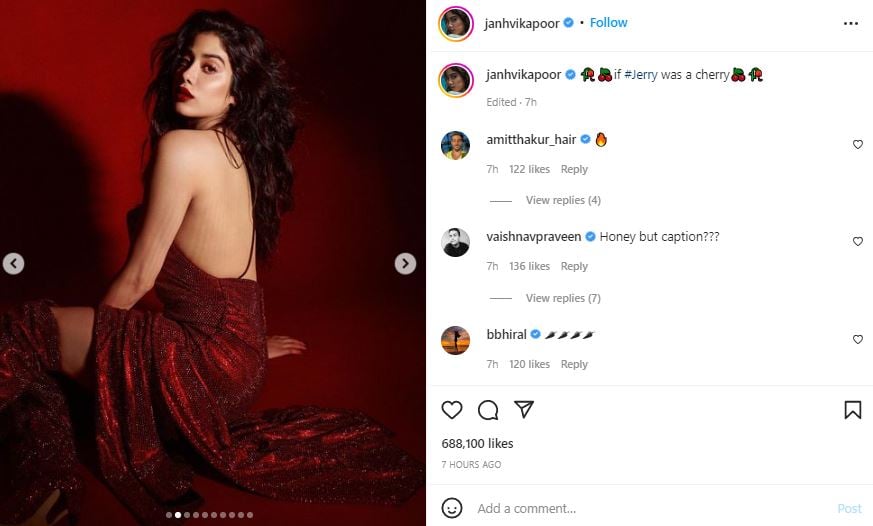 Sharing the pictures, Janhvi Kapoor wrote, ‘If Cherry was Jerry,’ artists like Arjun Kapoor and Sara Ali Khan have commented on Janhvi Kapoor’s pictures. Many people have shared heart and fire emoji.

Commented like God, Stunning, Beautiful, Amazing, So hot, Extremely beautiful. The actress will soon be seen working in the film Good Luck Jerry. The shooting of this film has been completed. Suhana Khan will also have an important role. 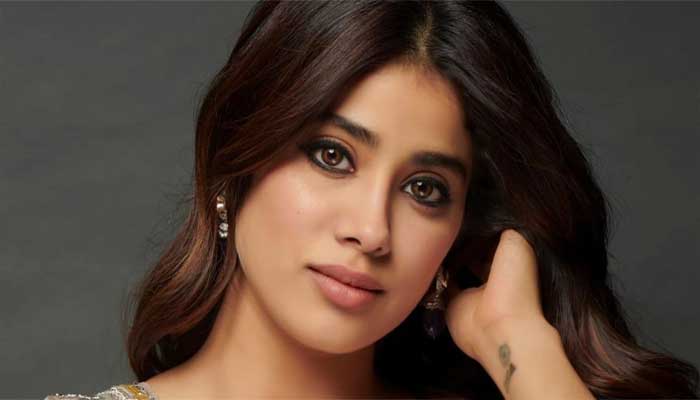 Talking about Janhvi Kapoor’s film career, she made her Bollywood debut with the 2018 film Dhadak. Ishaan Khatter played the lead role with her in this film. Janhvi’s performance in this film was praised.

After this Janhvi worked in Ghost Stories, Gunjan Saxena: The Kargil Girl in 2020. After this she was seen working in Roohi. Talking about her upcoming films, she is working in Mili, Mr And Mrs Mahi and Bawaal.