Bollywood actors are not only known for their excellent acting skills but, also known for their amazing fashion sense.  Being an actor is not an easy task. You have to look good, every time you go out for having dinner, parties or events, etc. However, sometimes unknowingly actors also make mistakes and get trolled by netizens on social media. 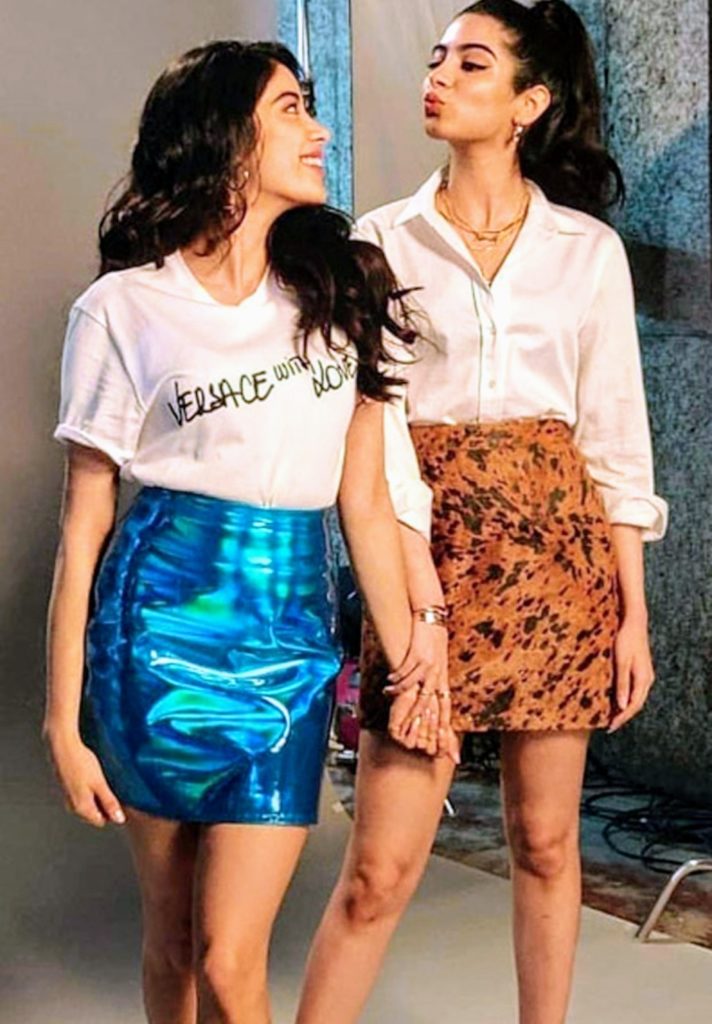 Bollywood Actress Janhvi Kapoor managed to look beautiful and her pictures are quite evidence for the same. every time paparazzi caught her outside the gym or for any event. The actress knows how to slay in every outfit. 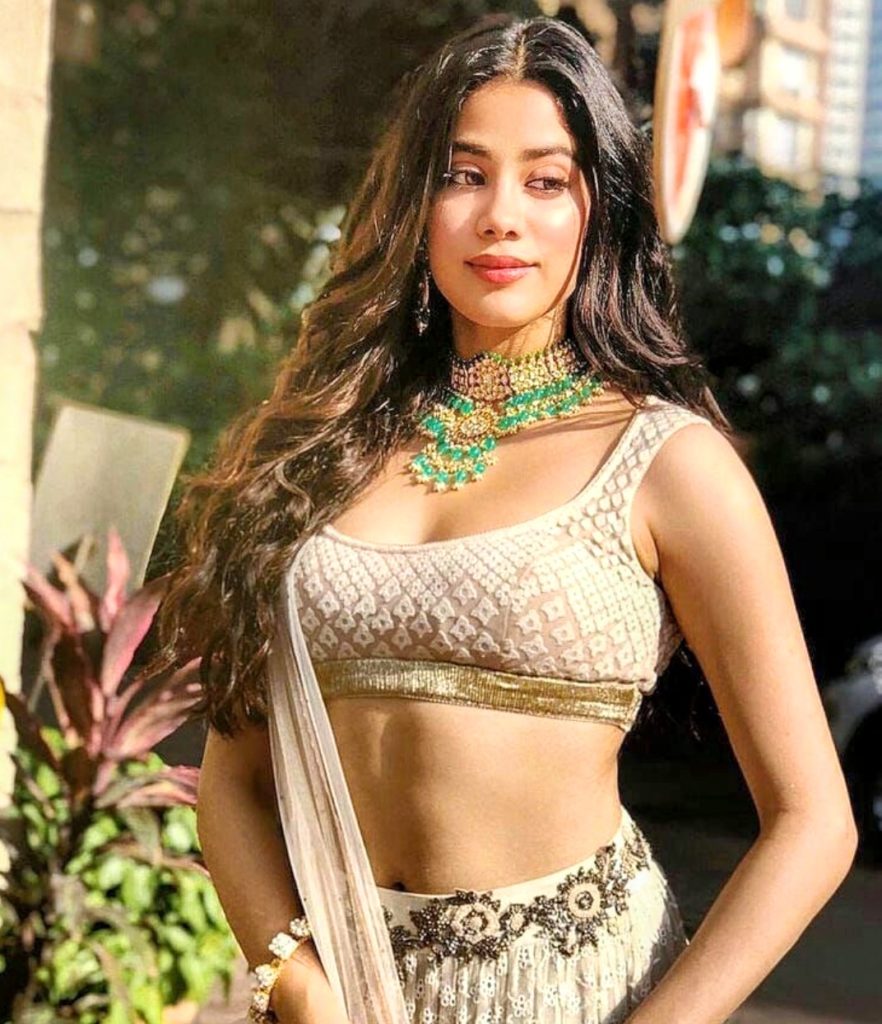 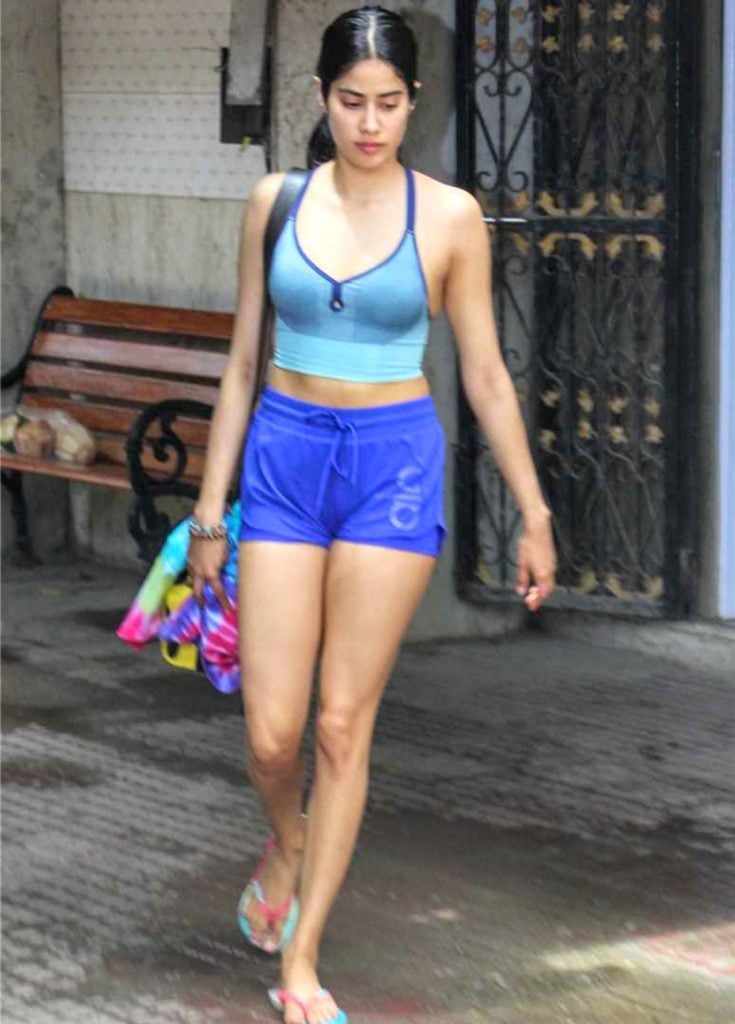 Recently, Janhvi Kapoor aka, Bollywood fashion diva was spotted leaving her pilates classes and paparazzi were waiting outside to capture a few pictures of Janhvi. She was seen wearing a beautiful yellow Kurti with Salwar. It was all fine and she was seen enjoying the attention until she turned around and the price tag was intact on her dupatta oops! Well, this Starkid is recently suffered a fashion faux and netizens can’t stop trolling the actress for her outfit. 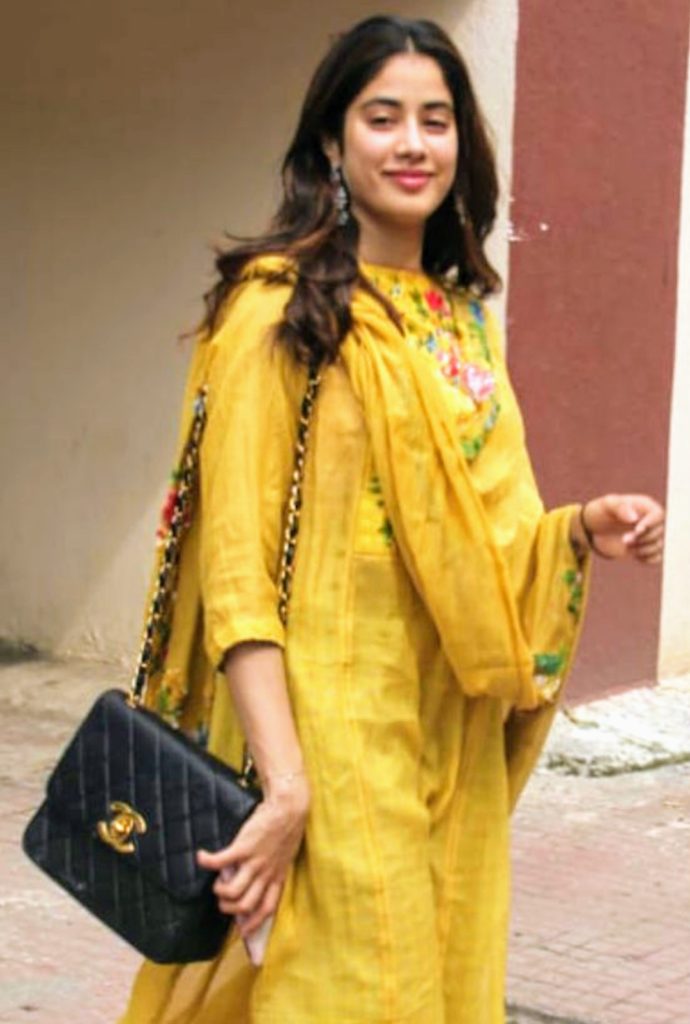 Later on, the video went viral on social media. In the video, Janhvi can be seen waving to the paparazzi and as she moves forward, the moment of a troll begins.  when her tag on dupatta caught everyone’s attention as it still intact with her outfit. Watch video;

Soon, she becomes a matter of joke and fans started pulling her leg for not pulling off the price tag from her dress. Some people wrote, “Bechari Jaldi Mai Thi Nikalna Bhool Gyi” while another one commented, “Her dupatta still has the tag on.” Another one wrote, “ Team Myntra return will not pick it up if it doesn’t have the tag.”

Looks like an actress was unaware of the price tag  intact in her Dupatta and because of that, she suffers a fashion faux!