Jannat Zubair Opens Up On Dating Rumors With Faisal Shaikh; Check Out What She Said!

The Social media sensation and TV actress Jannat Zubair is one of the famous contestants of Khatron Ke Khiladi 12. She is among the strongest contenders as she has reportedly made it to the top 5. She is enjoying a lot of fame and name and has a great fan following on Instagram.

Faisal Shaikh is another social media star who is a part of Khatron Ke Khiladi 12. There were whispers in the industry that there is something brewing up between the two. Jannat finally answered all the rumors. 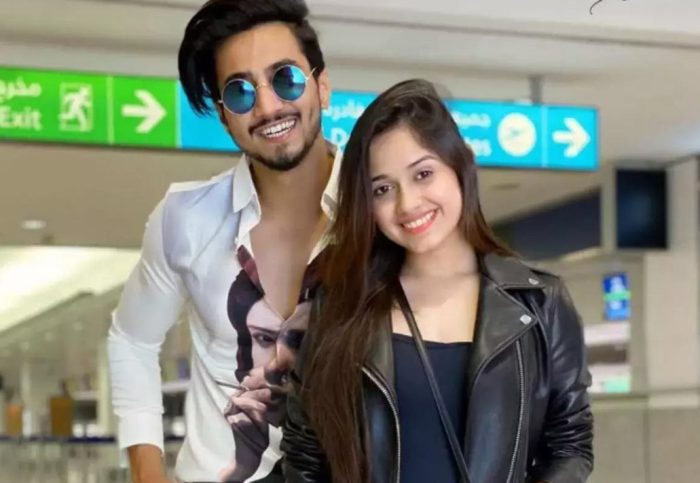 Jannat Zubair said that her friendship with Faisal started as a co-actor and has now turned into a family friend. She said, “The friendship with Faisal started as co-actors and later we became family friends. He has been close to my entire family. So I am glad that he is part of this show.” Apart from Khatron Ke Khiladi 12, they have also been part of a music video together. Their chemistry had everyone rooting for them to become a duo in reality. 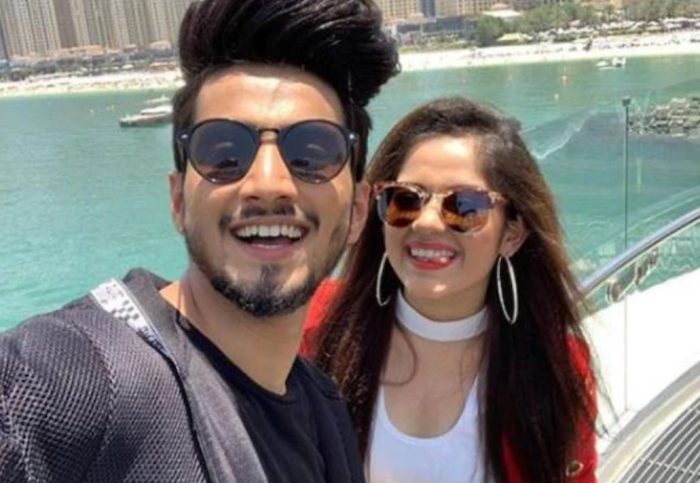 The actress said that she was going to make her Bollywood debut, but it got postponed due to the Pandemic. She said that she entered Bollywood at the age of 18 because an interesting story came her way. But she was upset that the film could not be made due to the Coronavirus outbreak. But soon she is going to make her debut in a Punjabi film. Now, it remains to be seen when she bags a Bollywood project. She was a part of the TV show ‘Tu Aashiqui.’