Jasleen Royal Points Out Gender Inequality In The Music Industry

While the number of women working off the camera on a film set has increased marginally, the music industry still continues to have a skewed sex ratio. Jasleen Royal, who has composed songs like Kho Gaye Hum Kahan (Baar Baar Dekho; 2016) and Din Shagna Da (Phillauri: 2017), believes that the number of mainstream female music directors is lower when compared to their male counterparts. Talking about how it takes to level gender inequality, the musician explains, “History tells us that women began voting much later. Women still need to fight their families to step out for work. There is a deep conditioning, and changing the structure will take a while. We will achieve gender equality when biases can be eradicated from the ground level.”

But Royal wants the future to look bright “The change is happening slowly. Today, we have female music composers such as Parampara Thakur and Sneha Khanwalkar. When we have women like them to look up to, more and more girls will be inspired to pursue their dreams,” she shares. 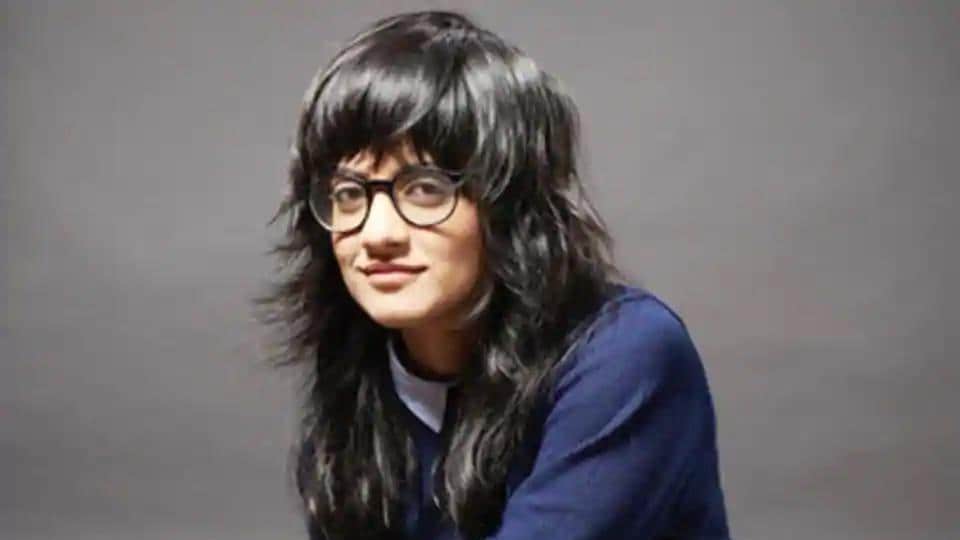 Another concern she speaks loudly is that her song will be removed from the movie album in the last moment. She gives an example of Ranjha from Shershaah, which was composed for another movie. “I won’t ever hold it against the people who’ve dropped my songs from their films. I’m okay if they don’t like my songs. I’m just happy making music because I get my high from the process. I know that it will eventually find its place.”

The Love You Zindagi (Dear Zindagi; 2016) singer adds, “This has happened to me a lot of times and so, I understand the drill now. If a song gets dropped, it doesn’t mean that I did a bad job. Everyone doesn’t understand every song.”