As a result of death and rape threats from trolls, according to Jasmin Bhasin, she was forced to seek medical attention after leaving the Bigg Boss house. In 2020–2021, the actor participated in Bigg Boss 14. She met her partner Aly Goni, a fellow participant, on the show, which is also where they first became acquainted. Jasmin discussed her Bigg Boss journey and how it influenced her mental health in a recent interview. From October 2020 to February 2021, Bigg Boss 14 was broadcast. The actor claimed that she experienced intense trolling, abuse, and even murder and rape threats after quitting the show. She credited the assistance of medical professionals for helping her to overcome that stage.

Jasmin recently shared her thoughts on the reality show in an interview with News 18. In her statement, she stated that: “When I left the Bigg Boss house, I was subjected to such nasty insults and trolling. Threats to kill me and rape me were made. For what purpose? Is it really just that they didn’t like me in a show that I did? “. Added her, “My situation was quite terrible. I eventually felt the mental effects of everything. But thanks to medical assistance, my loving friends, and family, I was able to recover “. The diva succinctly puts it all together by stating that she is no longer impacted by trolls and now concentrates on the love she has been receiving as a result of her work. 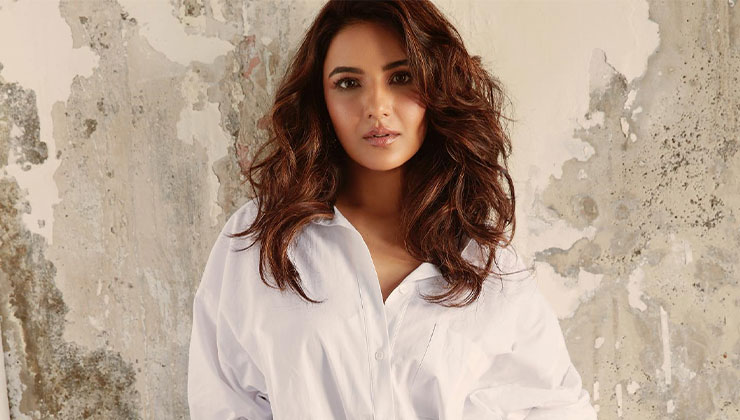 Jasmin made her acting debut as Priya in the 2011 Tamil film Vaanam. Later, she made appearances on a number of popular programmes, including Dil Se Dil Tak, Dil Toh Happy Hai Ji, Naagin 4: Bhagya Ka Zehreela Khel, and others. She will shortly make her screen debut in Gippy Grewal’s Honeymoon, a Punjabi film. The shooting was completed in London in April.