Do you guys remember the horrifying day when megastar Amitabh Bacchan got injured while shooting on the sets of his film “Coolie”? It was 37 years ago when the actor had suffered a near-fatal accident while doing an action scene. On July 26, 1982, during the filming of an action sequence with co-actor Puneet Issar at the Bangalore University campus, Amitabh was grievously hurt when he misjudged his jump and landed on a table causing internal haemorrhage and internal bleeding. Mr Bachchan was immediately rushed to a nearby hospital where he had to undergo multiple surgeries. Amitabh Bachchan was also declared clinically dead for a few minutes before he was put on the ventilator.

Recalling the most horrifying stage of their lives the Bachchan family including Amitabh Bachchan, Jaya Bachchan, Abhishek Bachchan and Shweta Bachchan gave an interview to talk show host Simi Grewal. When the host asked Shweta if they were aware of the gravity of their father’s fatal accident. She had said, “I don’t think we knew how serious he was.” And Abhishek, who was then 6-year-old, retorted, “Much later.” Narrating an incident with Abhishek from that time, Jaya Bachchan had shared, “There was one time when Abhishek had a huge, a very bad Asthma attack. We didn’t know what caused it and then I asked my niece who was in the same class and she said that one boy came and said, ‘Abhishek your father is going to die.’ So you know, maybe he didn’t know what it was but he reacted.” 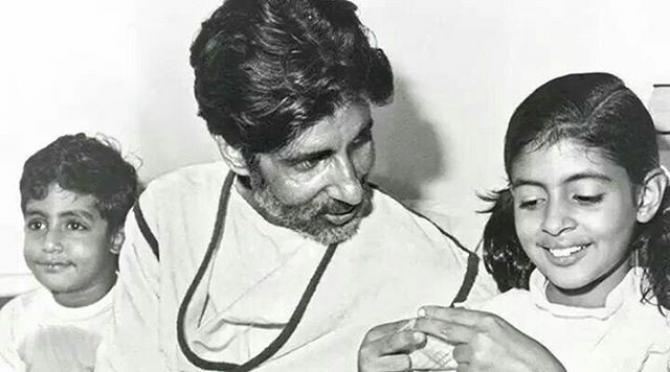 When Amitabh Bachchan was asked if he remembers anything about what had happened to him after the accident he had said, “I was in comma. I had ruptured my intestine at the accident on the set. And then there was the surgery which was conducted almost as an emergency. We went to Bombay 5 days later, the sutures ruptured, and I had to have another surgery. It was end of that surgery where I couldn’t come out of anaesthesia for 12-14 hours. That’s when they felt it’s all over because there was hardly any pulse, BP was down to almost zero.”

Jaya Bachchan had also revealed her reaction when Amitabh was declared clinically dead. She was quoted as saying, “When I had reached the hospital where my brother-in-law said, “Where were you, we were searching for you? We have been looking for you?” And I said I went home to see kids. Then he sort of took me up, he asked me to be brave and then I am going to tell you. I was like, no it’s not possible, he’s not going to do this. I know it’s not possible. I had the prayer book in my hand, hanuman chalisa. Dr Dastoor passed by and said, ‘It’s only your prayers that’ll help.’ But I couldn’t read it. I couldn’t see what they were doing but I could see that they were pumping his heart, they were giving him injections. And after they gave up, I saw his toe move, and I said, He moved, he moved”. 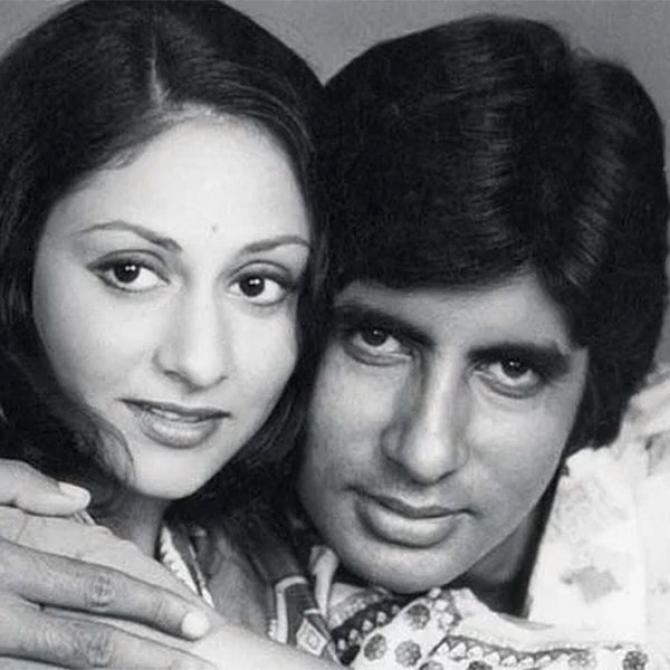 When Simi asked her about what was going on inside her during that time Jaya had retorted, “I think I had just stopped thinking about what could have happened or what can happen. I was sort of always felt that he’ll fight. He’ll overcome all his problems. And because in Bangalore, he was very bad. There were certain things he said to me, that were there in my mind and there was no way that he’s going to let us down. That was the faith I had.” 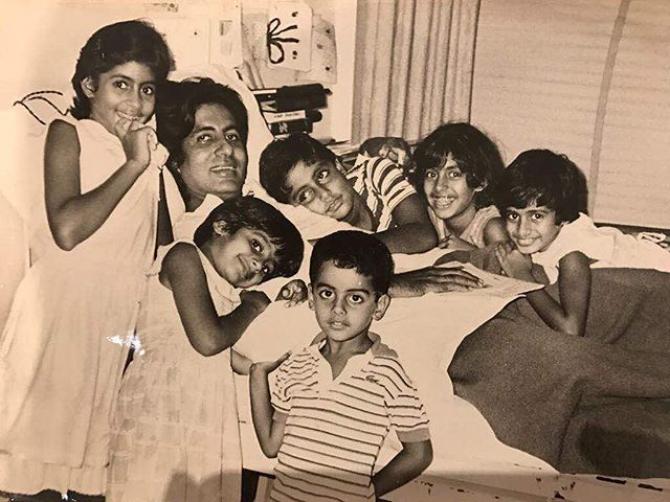 Commenting on how he struggled to get back a normal life he had said, “That was a devastating time for me because of the first time they put me on my feet to get me walking, my legs crumbled and I fell on the floor. I felt that I had lost my power. I had to learn to walk again. It’s like teaching a child how to walk again. And the repair work after you leave the hospital because you are not the same person and you’re never going to be the same person again. You have lost almost 75% of your body. Your face doesn’t look the same, your hair doesn’t look the same.” When asked if he’d ever panic about the future, Big B had said, “Not really panic. It was realisation that fine this has happened to me and either I succumb to it or I keep trying. I chose to keep trying.”