In recent weeks, Ranveer Singh has been making headlines for his next film Jayeshbhai Jordaar, which will release this summer. The actor will be featured as a character that has never been seen before in the film, which will spill on the subject of female foeticide. 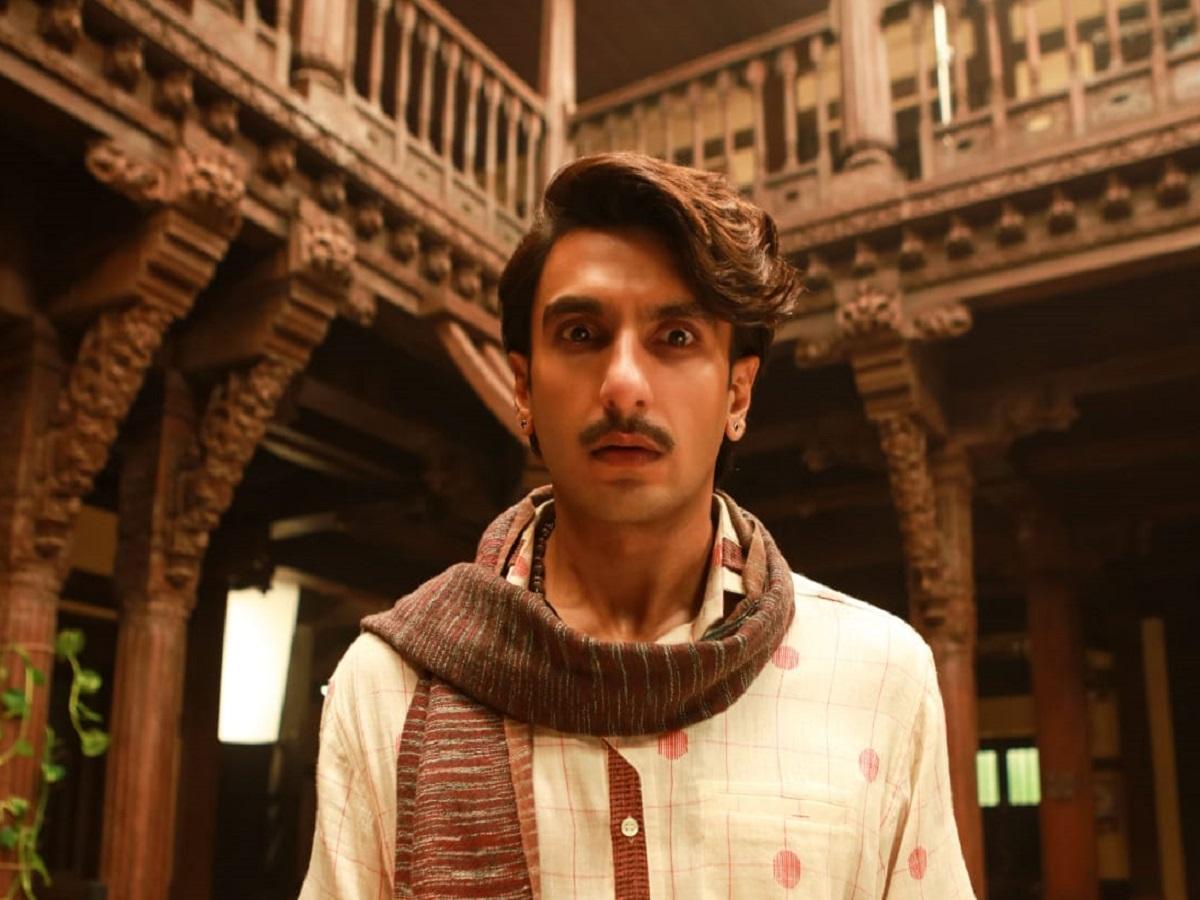 It is one of the highly eagerly awaited releases of the year. And now, just days before the premiere of Jayeshbhai Jordaar, the film’s producers have created waves by announcing a new song from the film named “Dheere Dheere Seekh Jaaunga,” which is an emotionally charged tune. Shekhar Ravjiani and Priya Saraiya perform the song written by Jaideep Sahni. 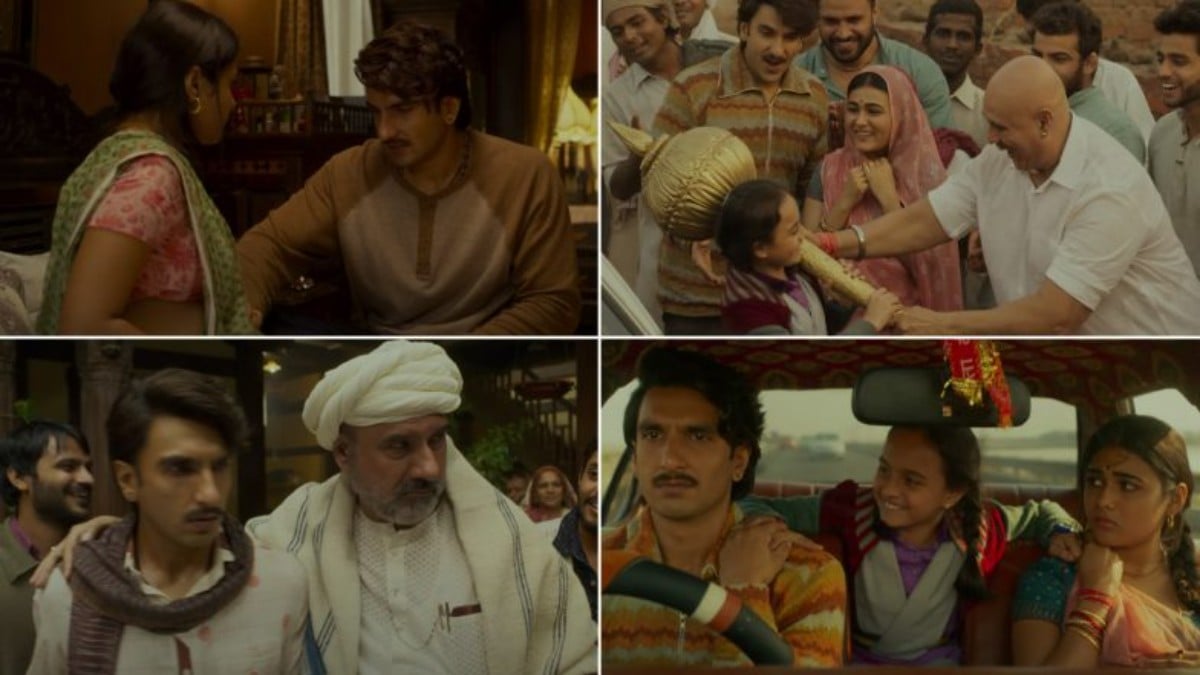 With its heartfelt lyrics about a father’s unwavering love for his daughter, the feelings he experiences before his child’s birth, and how he looks forward to providing his daughter with a world of happiness, Dheere Dheere Seekh Jaaunga is a piece of wonderful music.

The song will hit the right chords of the heart while also providing a peek at the chemistry between the main couple, featuring Ranveer Singh and Shalini Pandey. Take a glance at the song Dheere Dheere Seekh Jaaunga by Jayeshbhai Jordaar:

Celebrate #JayeshbhaiJordaar with #YRF50 only at a big screen near you on 13th May! pic.twitter.com/0Iwio6JUND

In addition to being directed by newcomer Divyang Thakkar, the film is also co-produced by Maneesh Sharma, who is thrilled to be collaborating with Ranveer after more than a decade.

“Ranveer innately loves to push limits as an artist in the arena of commercial cinema,” Maneesh said in an interview with Mid Day, praising the Bajirao Mastani star. “As a result, he belongs to the exclusive group of artists who have achieved stardom. With Jayeshbhai, he intends to reinterpret the concept of a commercial film hero.”