Shahid Kapoor will capture hearts with his performance in Jersey, which will be released on Baisakhi after the film was postponed because of the COVID 19 epidemic. Shahid Kapoor and co-star Mrunal Thakur started promoting the film ahead of its release. Shahid also stated on Saturday that a new trailer for the film would be released on Monday, April 4. He also revealed a new poster for the film, which shows his journey as the leading man in Jersey. Shahid took to Twitter to unveil the new poster, which shows us multiple facets of his character in Jersey. Shahid is featured in several personalities in the new Jersey ad, from a loving boy to a doting father to a passionate cricketer. Shahid added, “I’m sharing it because I think it’s important.” “1 p.m. on Monday! Please join us! #JerseyTrailer.” The new trailer will be released on Monday, and fans are enthusiastic about the impending Baisakhi release after viewing the poster featuring Mrunal and Pankaj Kapur.

Jersey is produced by Allu Entertainment and Brat Films and directed by Gowtam Tinnanuri, who won a National Award for the original film starring Nani. Producers Aman Gill, Dil Raju, and S Naga Vamsi have teamed up with Shahid and Mrunal to recreate the magic of the Telugu film in Hindi, which Allu Arvind presented. 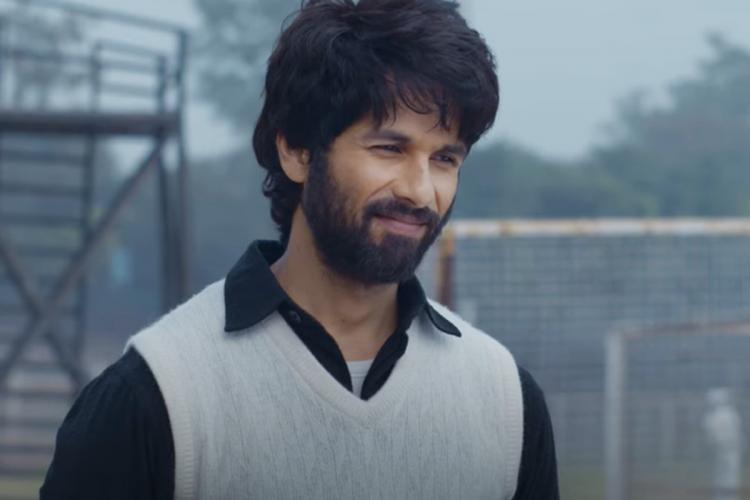 Jersey has the nation singing its melodies already, thanks to Sachet-Parampara foot-tapping numbers. Songs like Mahiya Menu and others have previously topped the charts. This week, Shahid and Mrunal were also seen aggressively promoting the film. It will now be released in theatres on April 14, 2022. KGF: Chapter 2 will be tackled!