The competition for Jhalak Dikhhla Jaa 10 started this past weekend and officially began on September 3. Niti Taylor and her choreographer/partner Akash Thapa performed a dance to Aaj Kal Tere Mere Pyaar Ke Charche in keeping with the throwback theme. Their dance was quite vibrant, in keeping with the theme, and they made excellent use of the stage. However, the judges didn’t seem overly impressed. They commented to the actress that she appeared a little anxious and aware. She was told directly by Nora Fatehi that she desired more. Now, yesterday, Niti Taylor and Akash Thapa were among the top dancers. They truly did shake a leg, and it was fun to see them dance.

Who did make "Nora" a Judge??How fu***king. She doesn’t even know a lill bit about judging. 🤣🤣🤣 she sould stop being so ridiculous.Niti and akash's performance was far better than some other over hyped contestant. #NitiTaylor#NitiInJhalak10#JhalakDikhhlaJaa10

Nora was rude n so wrong with her judgment abt #NitiTaylor
6 really??
Itna Kam?
Just bcz Niti doesn't say shez her fan, pamper her,praise her she was rude to them
Colors is alrdy not giving Niti's promo
Not adding her in extra gags n now this #JhalakDikhlaaJaa10

#NitiTaylor performance was the best acc to Me !!!! ❤️ #JhalakDikhhlaJaa10

Fans of Niti Taylor and the general public are perplexed by her poor test results. Some people have even accused Nora Fatehi of treating the young girl in a really unpleasant manner. Even Shilpa Shinde receiving higher scores than Niti Taylor yesterday is arguable. Check out how her followers and the broader public responded on social media. 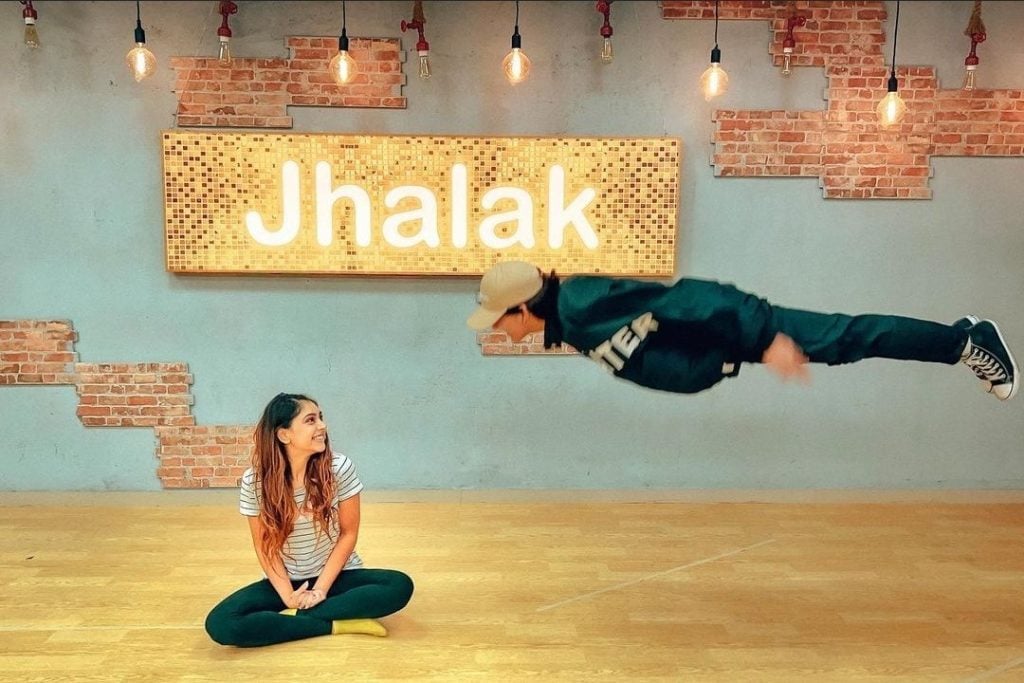 We frequently hear that reality shows on certain channels are given precedence by fans of a particular star. The performance of Niti Taylor, though, merited more. What do you think about the matter? Tell us.