Diljit Dosanjh starrer Jogi was released last Friday to critical acclaim and appreciation from the audience. The film, which tells a fictional story about the anti-Sikh violence in Delhi in 1984, has been praised for its realism and sensitivity.

In addition to the intense and often violent atmosphere, Jogi has a romantic subplot that feeds into the titular character’s backstory. Amyra Dastur plays Kammo, Jogi’s love interest in the film. In an exclusive conversation, the actor opened up about why she said yes to the film despite having a small role and what attracted her to her character. 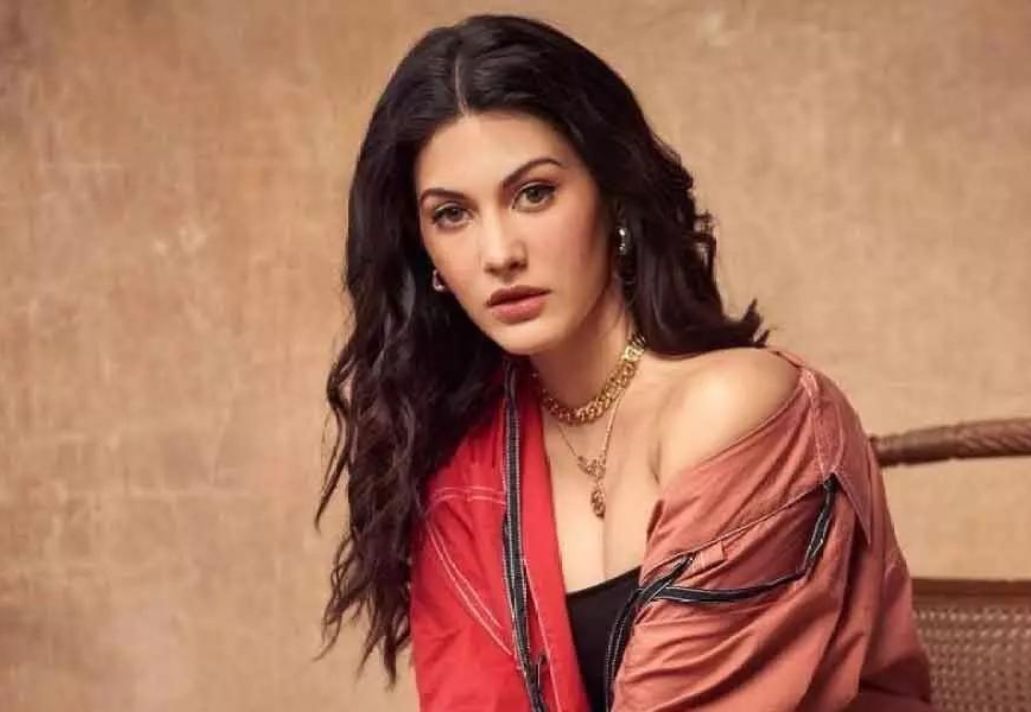 In Jogi, Kammo (Amyra) is Jogi’s college mate-girlfriend. The character mainly appears in a single flashback in the middle of the movie, centred on the ‘Tafriyan’ song. The actor said that she had no objection to taking on a small role.

She added, “I have never been somebody who thinks like that. I feel that people will remember even a one-minute role if it’s impactful. So, my issues would never be about screen time or amount of lines. My entire focus would be on the impact of the role itself. It should leave the audience with that memory. I have never wanted to be a wallflower.” 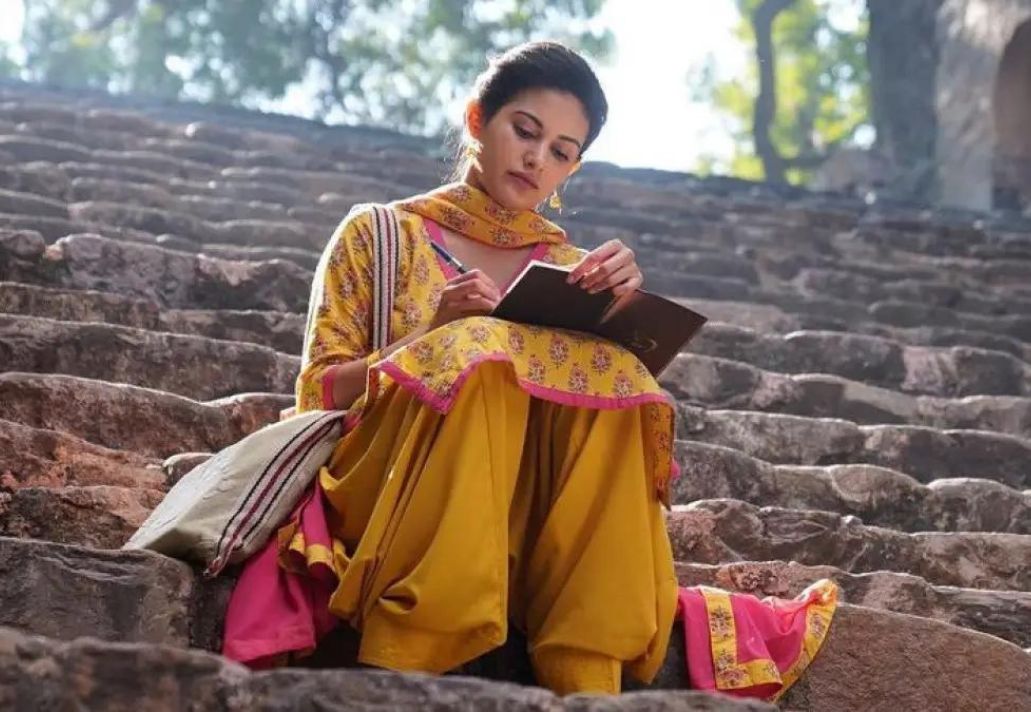 She opened up about her character. She said, “I just loved Kammo completely. She is really fun, fearless. It was a sweet story featuring this sweet interaction that happens between both these characters. I have never played a character like this, who is so absolutely free and happy. For me, that was a very big draw.” She further added, “It was a very touching story. Right after the narration itself, I said I really want to be a part of this film in any way I can.”

The actor said that her off-screen image has often raised doubts about her acting abilities but she has taken it in her stride. She concluded, “There have always been doubts but I always ask for auditions to show them my scope of work as well. I say listen I have done it. I have played a village girl and a badass character as well. You can’t say you can’t do it.”