John Abraham Revealed That He Has Not Eaten Favourite Sweet Kaju Katli For 27 Years, Read On To Know More!

Film actor John Abraham has revealed in Shilpa Shetty’s show ‘Shape of You’ that he hasn’t eaten Kaju katli for the last 27 years. John Abraham also said that in the last 17 to 18 years he has taken only 3 days off. He was talking to Shilpa Shetty. 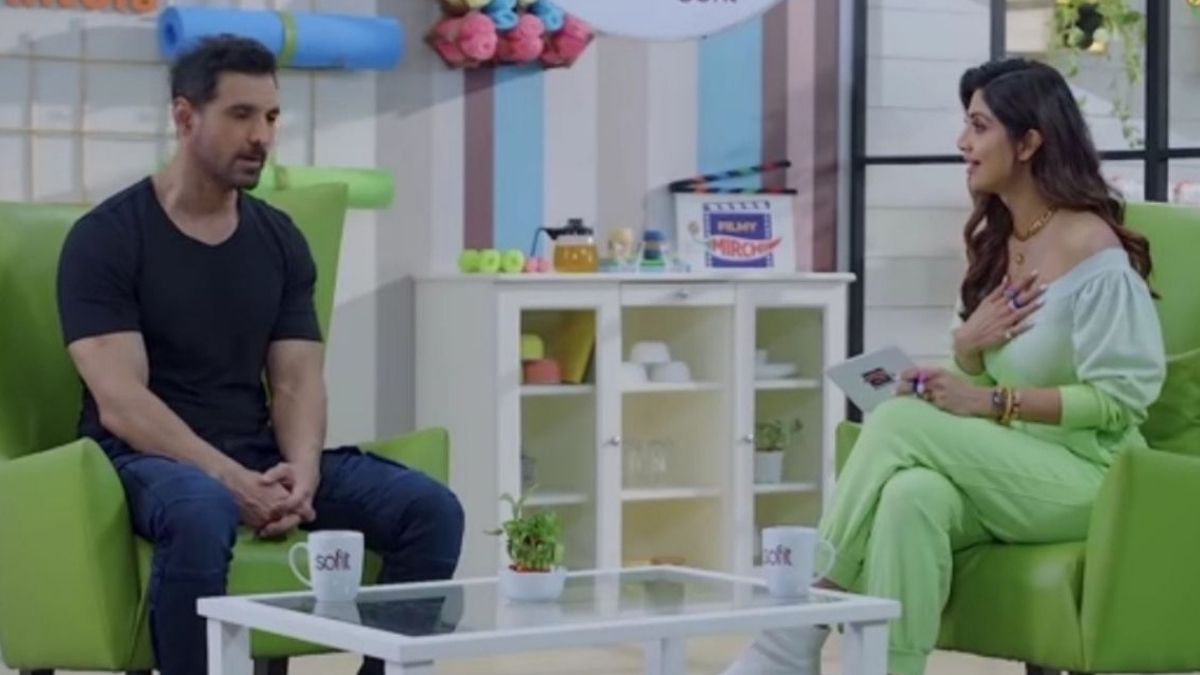 Shilpa Shetty hosts the fitness show Shape of You:

It’s more important to me how I feel on the inside: 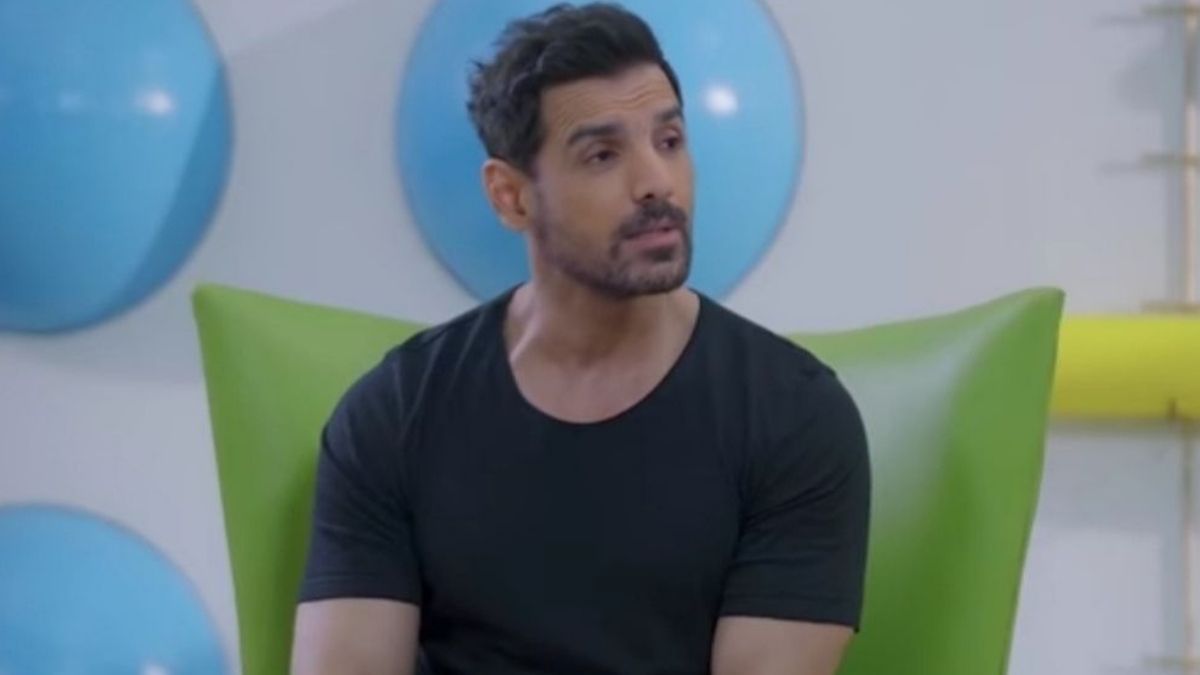 Describing John’s look, Shilpa Shetty said that you never believed that you are handsome. To this John said, ‘Yes, I think it is everyone’s own thinking, if you like it then you like it. But I think only a few people in the world are handsome. There is no such thing. We all in our industry are surrounded by insecurities. I have reached that level that it doesn’t matter what I look like from the outside. What matters more to me is how I feel on the inside. 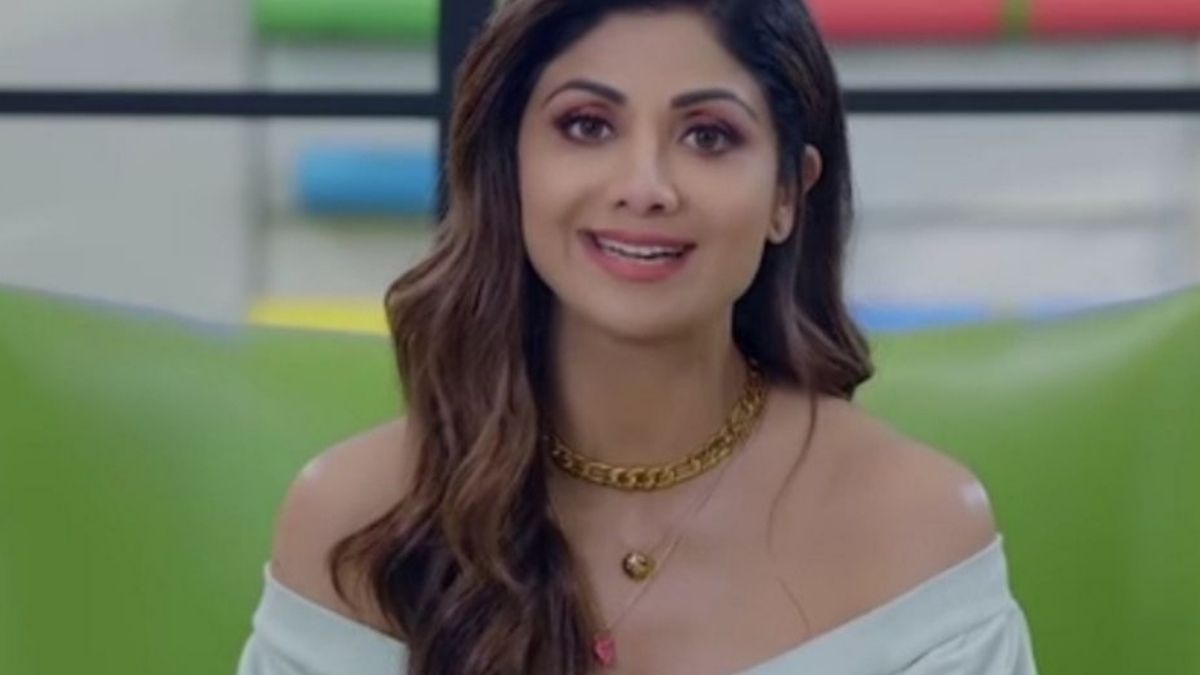 John Abraham also said that it is very unfortunate and boring that he has taken only 3 days off, that too in the last 17 to 18 years. He said, “I want to tell that it is not a good thing. need l.”