John Cena Discusses How He Was Rejected By Marvel And DC Before Obtaining His Heroic Role As Peacemaker! 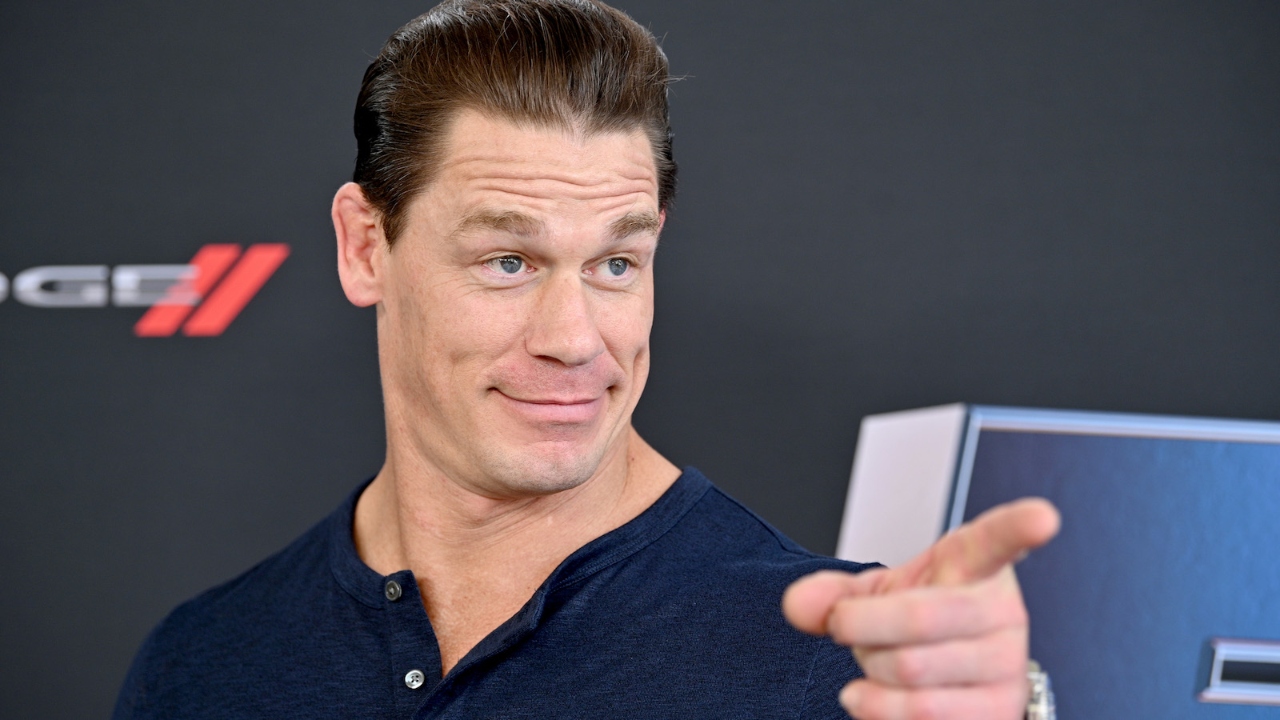 “I can’t tell you how many superhero roles I’ve been rejected for. Shazam is certainly one. There was a brief try at the Deadpool universe, rejection,” Cena revealed on the Happy, Sad, Confused podcast, via Comic Book. He also recalled having auditioned for the role of Cable in Deadpool 2, which went to Josh Brolin at last. Cena also noted how he lost out on the titular role in Shazam! which ultimately went to Zachary Levi. “There were a few in the Marvel universe, rejected. But you know, I keep trying,” Cena stated, via Comic Book.

Cena elaborated on how disappointed he was by his rejection in Shazam! He was drawn to the character and the writing because they were both interesting. “I think like a child, so Shazam was super interesting to me… And when I read the script, a lot of times, like… this is the thing, I don’t chase ‘I want to do this,’ I always have to read it,” the actor added. 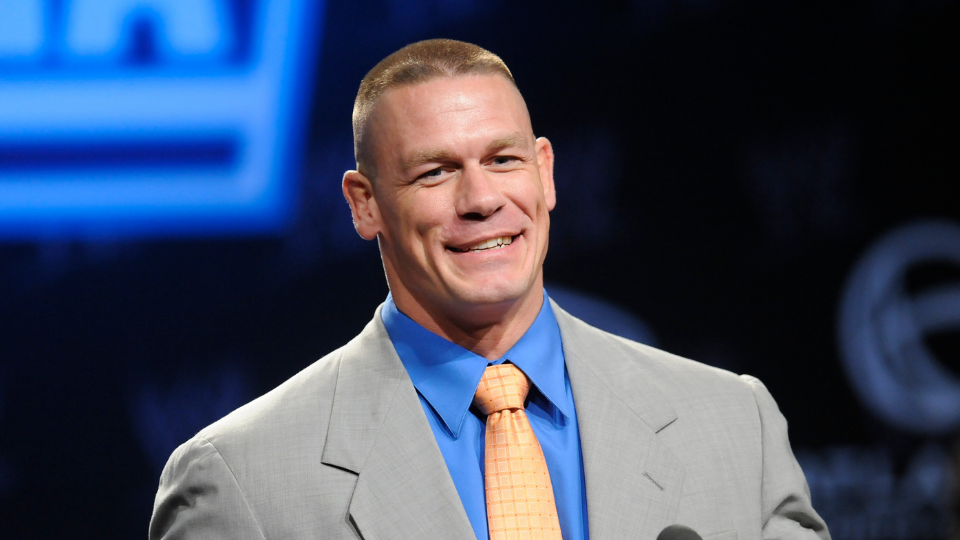 During the podcast, Cena also discussed how he prepared for the worst during his Peacemaker tryouts. Director James Gunn phoned Cena to talk about the character and eventually offered him the part, which he accepted.