The officials of Arthur Road prison in Mumbai on Saturday opened the bail documents box outside the prison to collect bail documents for Aryan Khan, the eldest son of Bollywood star Shah Rukh Khan, who was arrested by the NCB (Narcotics Control Bureau) after the agency raided a cruise ship, earlier this month. 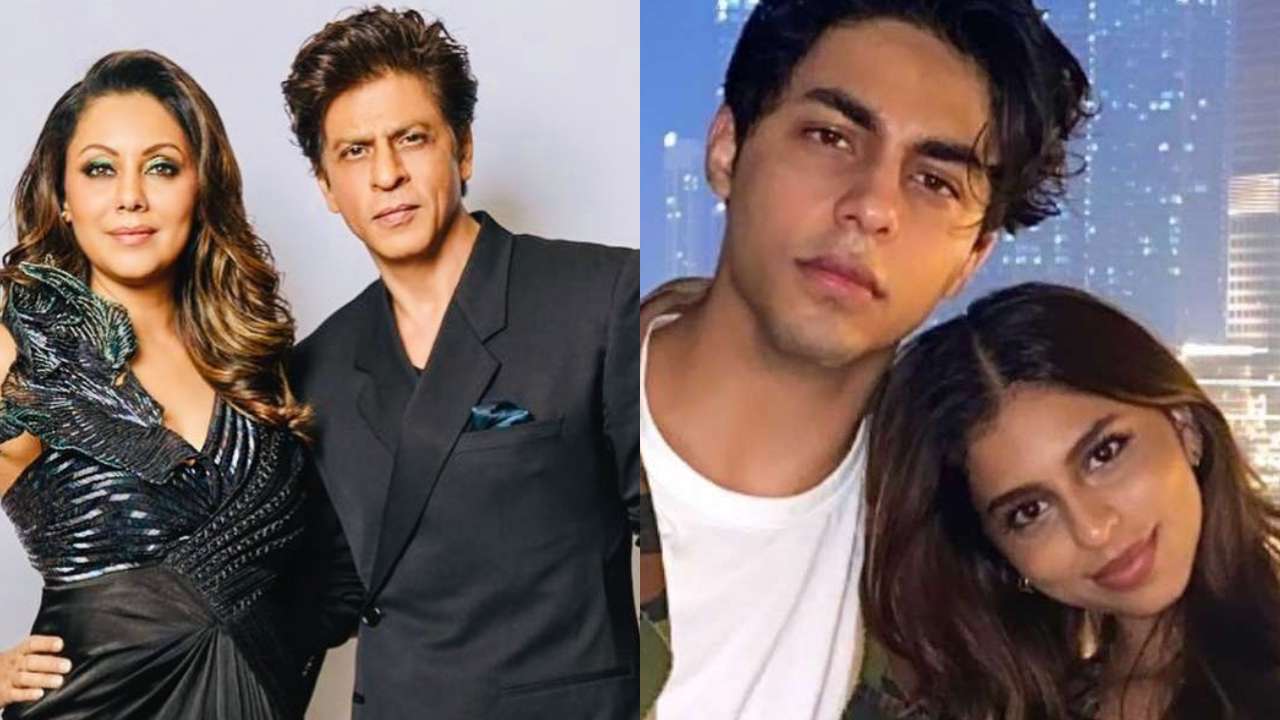 NB Vayachal, Mumbai jail superintendent said, “We have received the bail order documents and we are processing them. He (Aryan) will be released along with all other inmates who have also been granted bail. They are expected to be released between 10 am to 12 pm.”

After 25 days of long arrest, Aryan Khan was granted bail by the Bombay Supreme Court being arrested by the NCB on the charges of drug seizure on a cruise ship off the Mumbai coast.  Shah Rukh Khan’s actor’s friend, Juhi Chawla signed as a surety for his son who is 23-year-old. 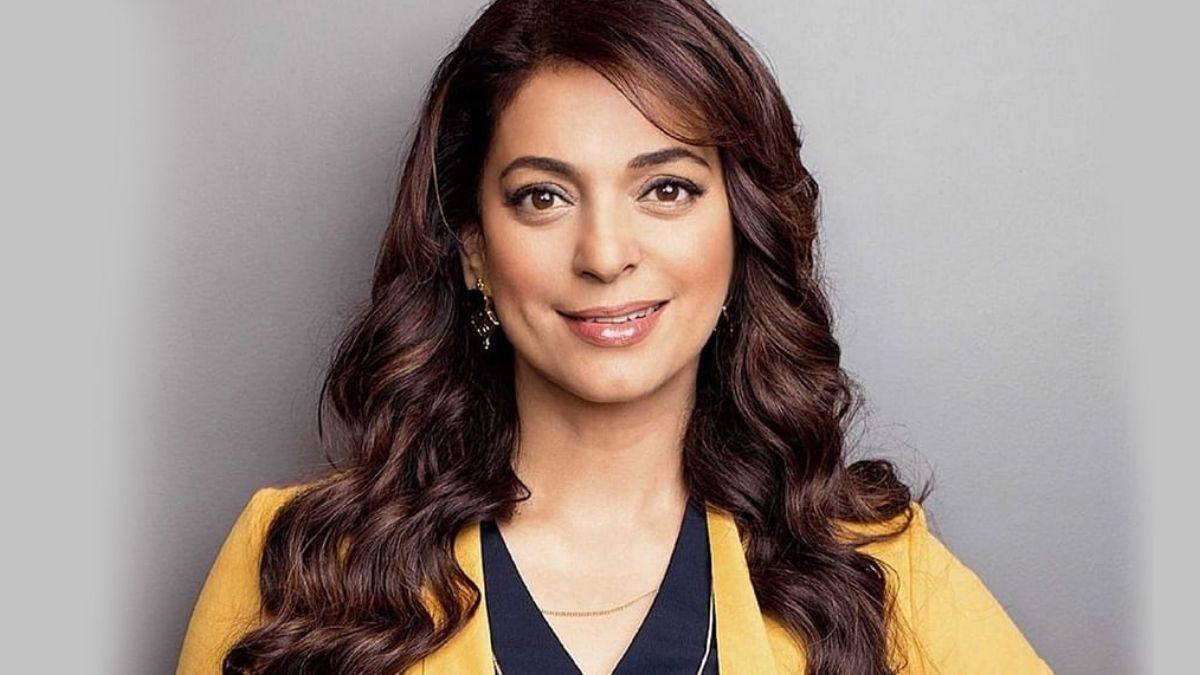 The Bombay Supreme Court granted bail on Thursday to Aryan Khan was by, but he had to spend another night at Arthur Road Prison because the documents related to his (Aryan) release were not received by prison authorities in time on Friday.

On October 3, NCB arrested Shah Rukh Khan’s son Aryan Khan, his friend Arbaz Merchant and model Munmun Dhamecha. They all were booked under relevant sections of the Narcotics Drugs and Psychotropic Substances (NDPS) Act for possession, consumption, sale/purchase of banned drugs, and conspiracy and abatement. Their arrest took place the day after the NCB raided a cruise ship and claimed to have confiscated the banned drugs. 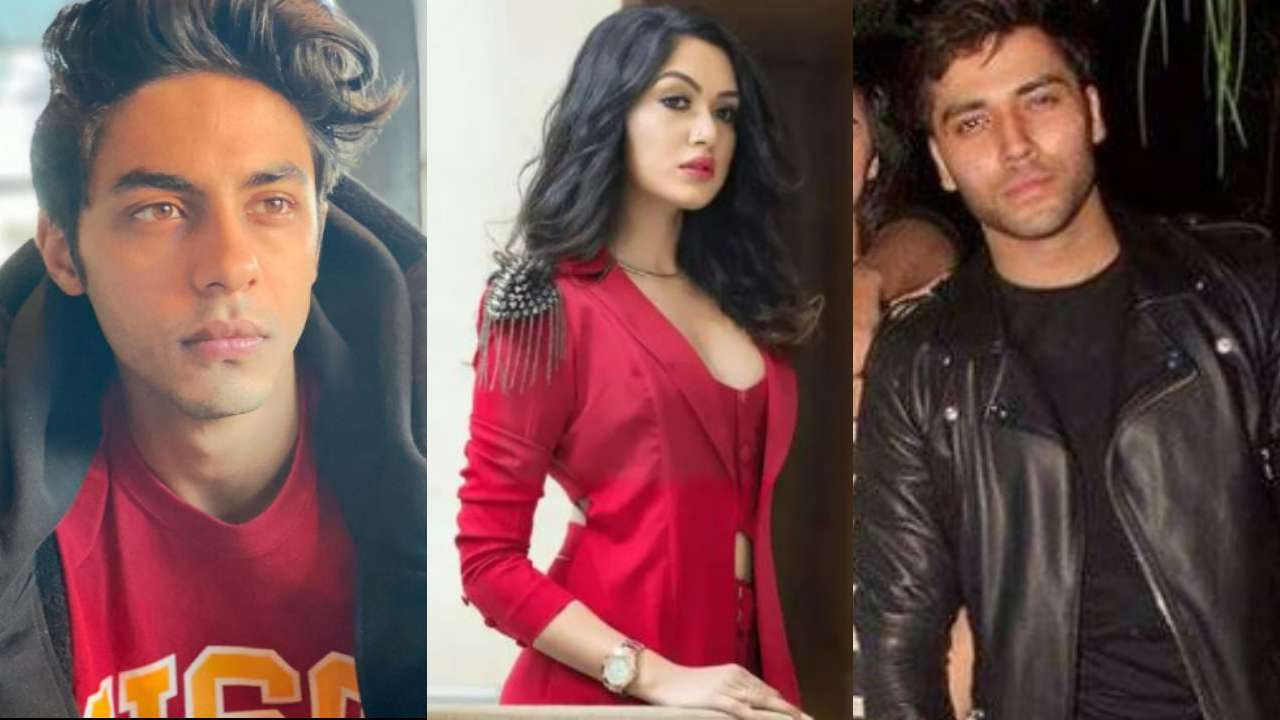 In a five-page warrant signed by Justice NW Sambre, the high court placed 14 bail conditions on him, paving the way for his release from prison. The high court further stated that Aryan Khan and his two co-accused Arbaaz Merchant and Munmun Dhamecha, who were also granted bail, shall be released on a personal bond of Rupees 1 lakh each with one or two sureties of the same amount.