After doing some hit films together, Juhi Chawla and Shah Rukh Khan joined hands for an IPL team in 2008. The duo’s business partnership is as magical as their on-screen collaborations. Their team Kolkata Knight Riders (KKR) is one of the best teams of the IPL tournament in terms of performance.

Many a time, Shah Rukh and Juhi have been spotted cheering for their team. But recently, Chawla has revealed what happens in the stands when she and Khan attend an Indian Premier League (IPL) match and their team is not playing well.

The co-owner of the KKR made the revelation in an ‘uncensored’ video from The Kapil Sharma Show. She told the host that she begins praying if things are not going in their favour on the cricket field. “Shuru ho jaati hoon bhagwan ko yaad karna, mantra padna. Sabke pair pad leti hoon main, Hanuman ji ko tak nahi chhodti. Gayatri mantra shuru ho jaate hai. Sab karti hoon main (I start praying to every god there is and begin chanting mantras),” she said. 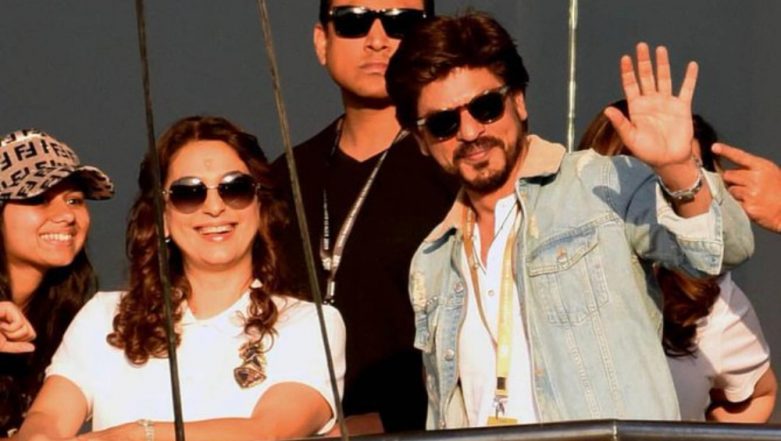 Juhi further revealed that if KKR loses the match, Shah Rukh calls for a team meeting which yields no solutions. She said that they go, expecting that he will give them a piece of thoughtful advice but it turns out to be the opposite. “Wahaan par kya hota hai? Shah Rukh shuru ho jaate hai, idhar ki baatein, udhar ki baatein, iss match ki baatein, yeh mazedaar baatein, woh mazedaar baatein. Kisiko kuch nahi bolte. Just last mein, ‘Play well, haan.’ Meeting khatam (But what happens there? Shah Rukh starts talking about random, fun things and does not say anything to anyone. He just says, ‘Play well,’ at the end. Meeting over),” said Juhi. 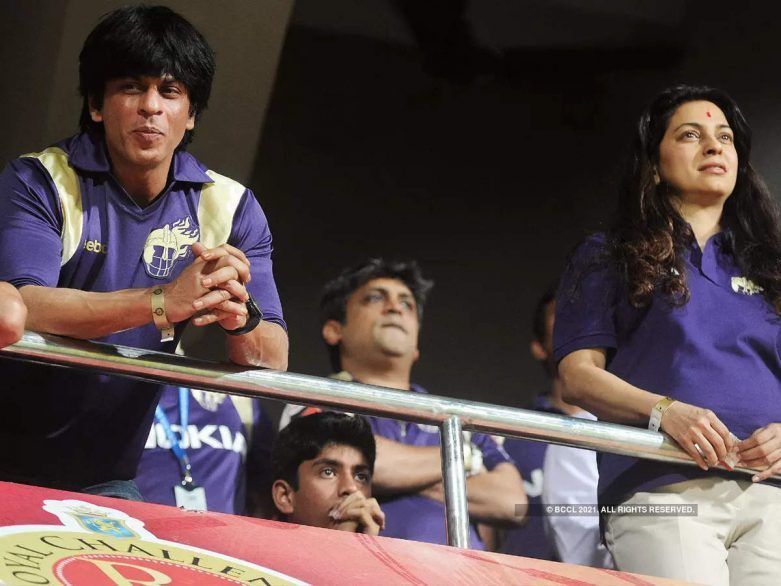