Justin Bieber’s “Justice World Tour” has run into a problem as reports suggest the singer has tested positive for COVID-19. Reportedly, Bieber contracted the coronavirus on Saturday, and according to his representative, the singer is “thankfully feeling fine.” Justin’s COVID-19 diagnosis comes after starting his first show on the Justice World Tour.

While fans are eagerly waiting to see Justin Bieber on his World Tour, which has been postponed for two years amid the pandemic, the tour, which started its first show on Friday in San Diego, has been put on hold again. Following Bieber’s diagnosis, it has been reported that the singer’s next show, which was due to take place in Las Vegas, has now been rescheduled for June 28th. 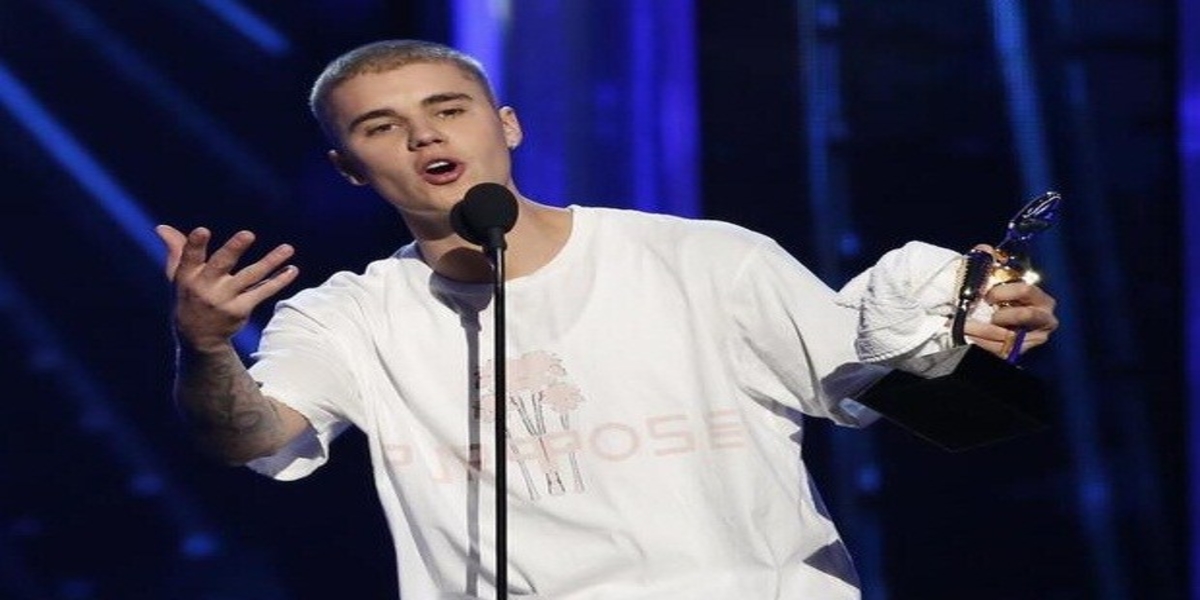 As for his “Justice World Tour,” Bieber’s concert, which was initially scheduled for March 2020, was postponed amid the pandemic and, after starting in February 2022, was stretched over a year until March 2023. The singer’s website confirmed that the tour would cover 20 different countries in 13 months. As part of their ongoing “Justice World Tour,” the social media team also released a statement regarding the same. The statement from the singer’s team read –

“Due to positive COVID results within the Justice Tour family, unfortunately, we have to postpone Sunday’s show in Las Vegas. Of course, Justin is extremely disappointed, but the health and safety of his crew and fans is always his top priority. The tour launch in San Diego was a huge success, and Justin is excited to bring this wonderful show to his Las Vegas fans as earliest possible.” 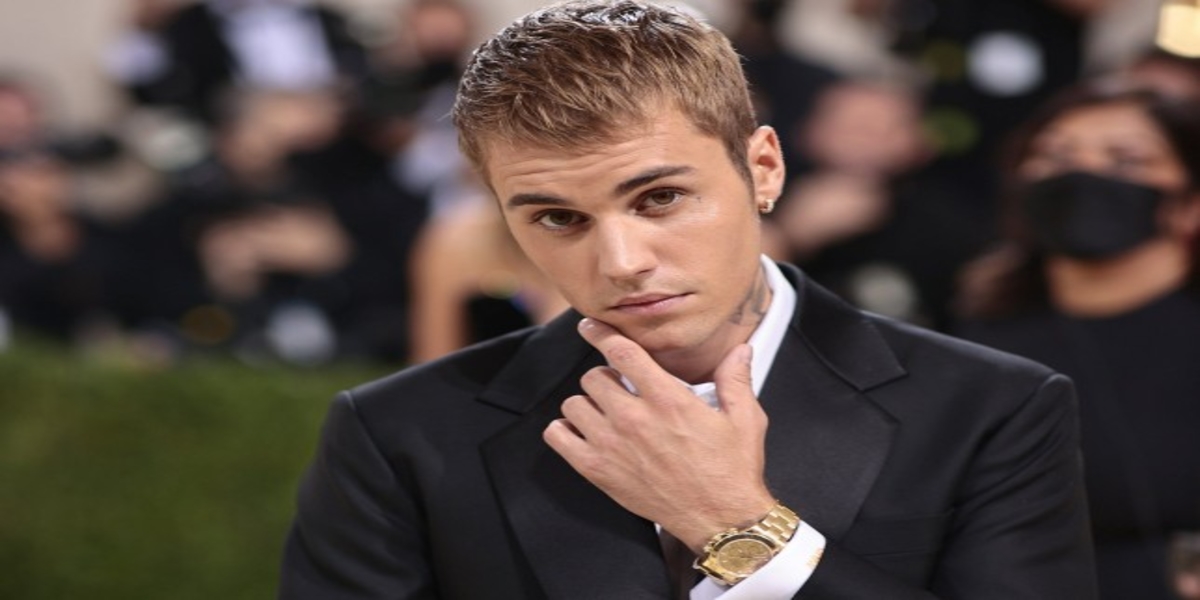 In addition to his Las Vegas show, Justin had other lineups in the coming week, including two more shows — one in Arizona on Tuesday and one in California on Thursday. However, there is no update regarding the shows yet. Justin’s COVID-19 diagnosis comes nearly a week after he performed at the “Super Bowl 2022” after party. Let you know that the singer was seen attending the big game with his wife, Hailey Bieber. The couple were also joined by their close friend, Kendall Jenner, and her boyfriend, Phoenix Suns player, Devin Booker.