Justin Bieber Requests Fans To Stop Coming To His Home

Grammy-winning singer Justin Bieber wasn’t pleased to find fans waiting outside his home in New York. He also emphasised that he doesn’t ‘appreciate them being here’. In a video on Instagram, originally shared on TikTok, Justin is seen walking towards his apartment after getting down from his car. As he reaches his apartment, a fan asks him for a hug but he refuses. He explains to them why he doesn’t fans in his space. 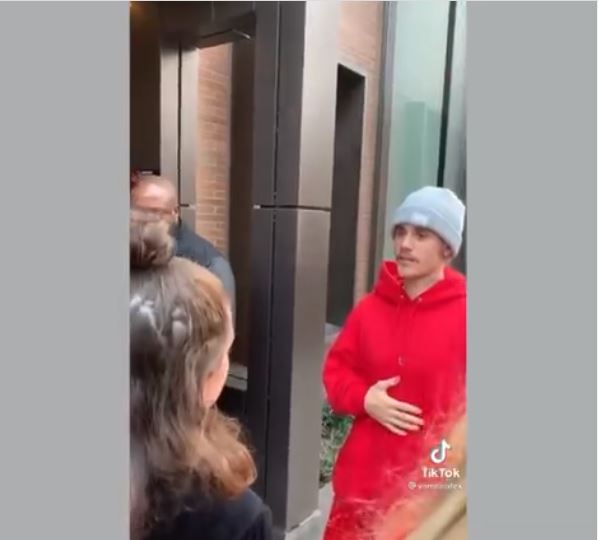 In the video, shared by Baller Alert recently, Justin Bieber said, “I hear you…This is my home. You know what I mean. This is where I live. And I don’t appreciate you guys being here.” He continued, “You guys can be anywhere else…You know at the end of the night when you come home and you want to relax? This is my space to do that. So I would appreciate it if you guys could leave.” However, after he said this, a fan asked again, “Can I get a selfie, though?” Many users reacted to the video and noted how respectfully Bieber spoke, and were annoyed that the fans kept surrounding him and asking for an autograph and selfie despite his request. 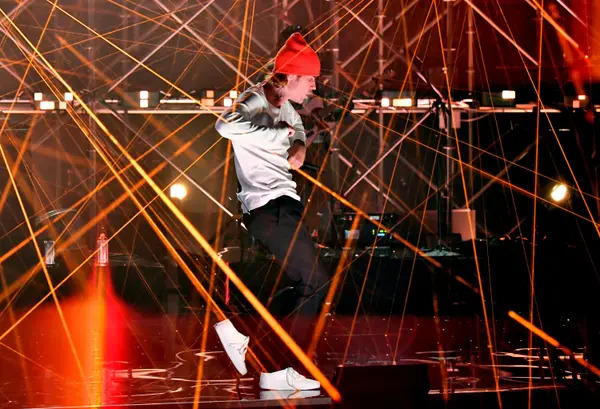 Justin Bieber has mentioned before that he would prefer if fans didn’t come to his home. On his Instagram stories last year, Bieber had said, “How do you convince yourself it’s not completely inappropriate and disrespectful to wait outside my home to gawk, stare and take pictures as I walk into my apartment.” Bieber stays in Brooklyn with his wife, model Hailey Baldwin. 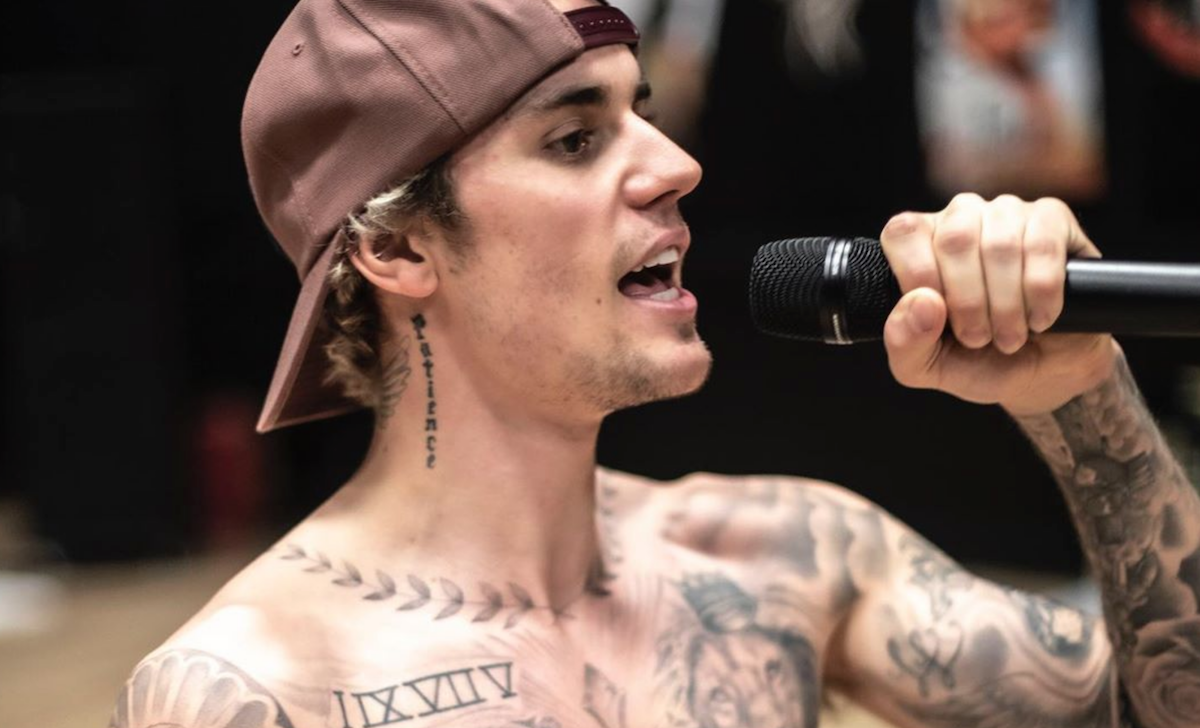 Reacting to the video, a fan commented, “He was so respectful and they STILL ignored him.” Another said, “They didnt even listen to him, just nodded their heads waiting for their turn to talk again smh.” A third wrote, “And they still tried getting the pic after like y’all couldn’t read the immediate vibe when he told u exactly how he felt, not the time or place.” However, this isn’t the first time Justin has voiced his opinion on fans who wait outside his home. According to Buzzfeed, in October last year, Justin on his Instagram Stories had said, “How do you convince yourself it’s not completely inappropriate and disrespectful to wait outside my home to gawk, stare and take pictures as I walk into my apartment.” 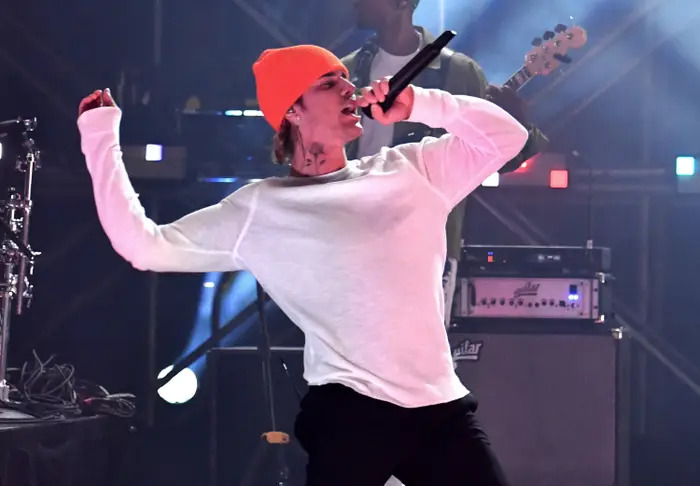 In March this year, Justin had told Billboard, “I definitely learned how to have boundaries, and I just don’t feel like I owe anybody anything. That has helped me to be able to just say no and just be firm in it and know that my heart [wants] to help people, but I can’t do everything. I want to sometimes, but it’s just not sustainable.” Justin released his sixth studio album titled Justice on March 19. The singer also released a deluxe version of the album on March 26, which features an extra six songs.