Kalki Koechlin left every one is shocked when she revealed that she was expecting her first baby and was already five months pregnant. The shock was more that surprise as Kalki was pregnant with her boyfriend Guy Hershberg’s baby. Before getting committed to Guy, Kalki was married to the director Anurag Kashyap and had a heartbreaking divorce. Now, she has revealed how Anurag reacted to the news. 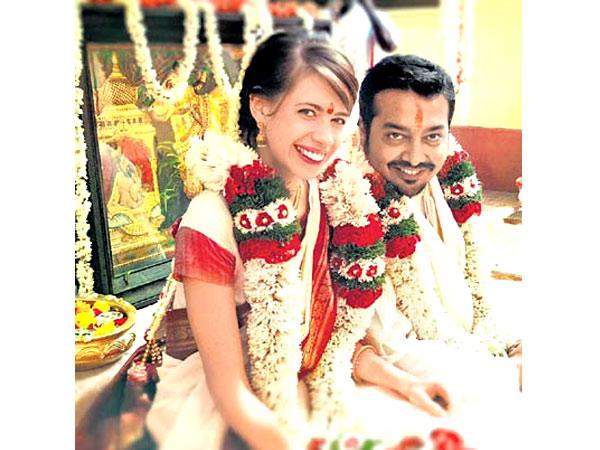 In an interview with Mumbai Mirror Kalki said, “He’s just welcomed me to the parents’ club and told me to call if I need anything. Seeing Aaliyah (Anurag’s daughter) growing up and my own brother Oriel too, I’ve already got a glimpse into this role of a lifetime.” 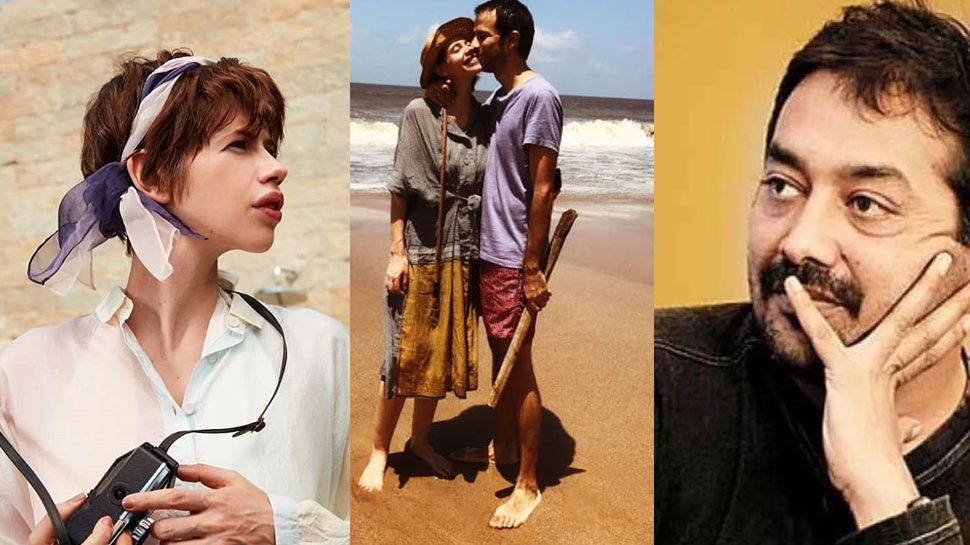 Currently, she is coping with her pregnancy better than the earlier months. Talking about it she said, “God, the first three months were terrible! I have developed so much respect for all the mothers out there who work or have to go through all this without emotional support. The second trimester is fun. I have the energy to work-out and I am cheerful at work. The kicks are amazing. Feels like there’s a little footballer in there!” 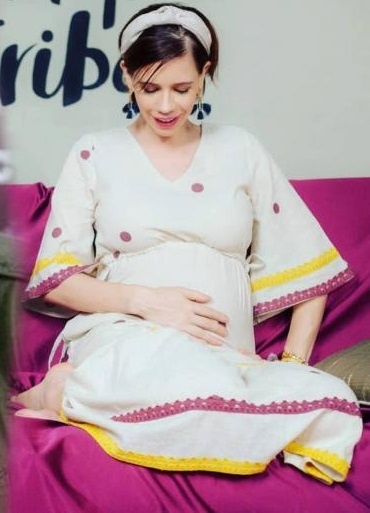 Talking about her physical preparation, she said, “It’s too early to speak of motherhood, but I can say that pregnancy wakes you up. It heightens your awareness physical through your sense of smell, taste, breath and body awareness. Mentally, it guides you to not retaliate but respond in stressful situations. It is an emotional state of daily discovery and excitement which outweighs the ups and downs of mood swings. Let’s see what the third trimester brings.”