On September 2, 2021, the shocking untimely death of actor and Bigg Boss 13 winner Sidharth Shukla due to cardiac arrest left everyone speechless. As soon as this heartbreaking piece of news came out, his friends and admirers, following the current trend of putting posts for deceased people, started posting pictures and videos with him on social media.

However, actress Kamya Panjabi who was a staunch supporter of Sidharth Shukla when he was inside the Bigg Boss 13 house didn’t do any such thing. Now Kamya, in an interview with ETimes TV has revealed why she decided not to share anything on social media platforms. The actress said that she was not interested in showing off her bond with the late actor on social media.

She began by telling that though the two have partied on multiple occasions, she was not in favor of putting out pictures with the late actor to pay condolences to him. “I was very close to Sidharth. Humne bohot saari parties kee hain. But unlike other actors, I didn’t post stories on Instagram to show ki hum kitne close the ya humne last kab baat kari. Jab sab khatam hua, I went to his house, but I didn’t post my conversations with his mother on social media.” 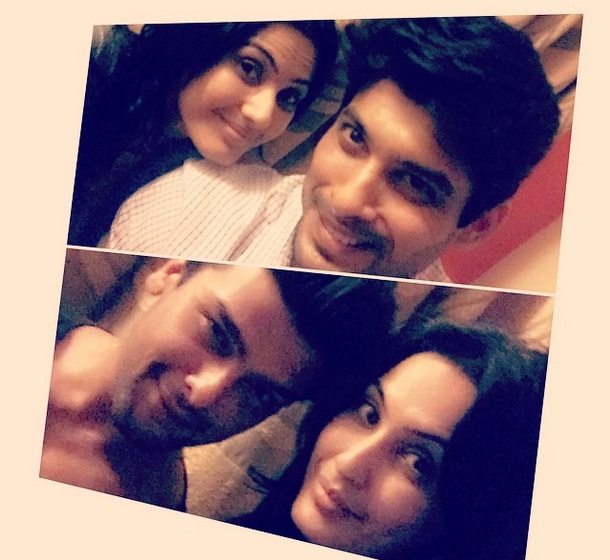 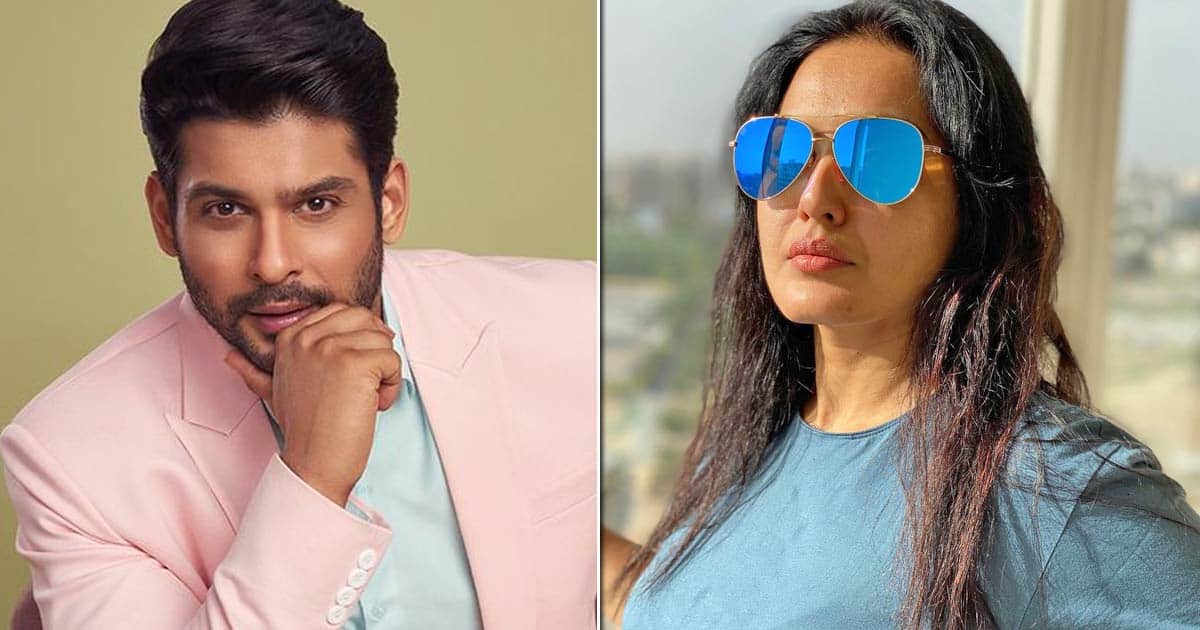 Due to her work commitments, Kamya was not able to meet Sidharth post his BB13 win which she regrets now. She said, “Sidharth would make me laugh, call me after watching a scene from my show, or whenever I visited the Bigg Boss house to ask me maine ye kyu kiya, woh kyu kiya. We used to laugh so much. I regret ki hum phone par hi hasse, mil kar nahi hasse. I got so busy with work that I neglected my friends. But this incident has shaken me to an extent that I want to do that right now.”

Kamya has realized the importance of living in the moment after Sidharth’s sudden demise. She now takes out time to meet her friends. After wrapping up Shakti, Kamya is also spending quality time with her daughter, Aara, and with her mother.

“Pehle mujhe aisa lagta tha ki main aaj kaam karungi toh meri beti ka future secure hoga. Tomorrow if anything happens to me, mere gharwalon aur doston ko aisa na lage ki yeh toh kaam hi karti reh gayi, isko toh time hi nahi mila. Now, I will make sure that I get time to spend with my loved ones. I have understood that apart from money and security, we need some time, too. I am planning to spend my time wisely rather than thinking about what my next show will be. Ek bohot bada nuksaan hua hai ye realisation hone ke liye,” said Kamya Punjabi.