Kangana Did Not Get Relief From The Bombay High Court, Dismisses The Petition To Quash Javed Akhtar’s Defamation Case

Actress Kangana Ranaut has not got relief from the Bombay High Court. The HC has dismissed Kangana’s plea seeking quashing of the defamation proceedings filed by lyricist Javed Akhtar. All this controversy started in the year 2020, which now Kangana wants to end in any way, but Javed Akhtar does not want it. Actually, this matter started after the death of Sushant Singh Rajput. When Kangana stated Javed Akhtar during an interview. Jawad Akhtar was enraged by such statements and filed a defamation case accusing Kangana of maligning his image. In the same case, the magistrate had issued a bailable warrant against Kangana on March 1 where Kangana got bail on March 25. 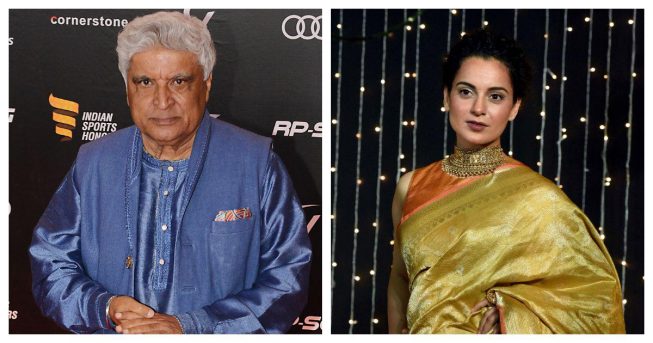 Kangana, in her petition like Section 482 CRP, had sought quashing of the magistrate’s order in which the police had been ordered to investigate after Javed’s complaint. Javed had filed a complaint against Kangana in the Metropolitan Magistrate Court in November of 2020. In December last year, after Javed Akhtar’s complaint, the court had ordered Juhu police to investigate Kangana. Since then the dispute between Kangana and Javed is not taking its name to stop. Although Kangana Ranaut wants to end this matter as soon as possible, Javed Akhtar is not in this mood. He wants to take this case to the end. 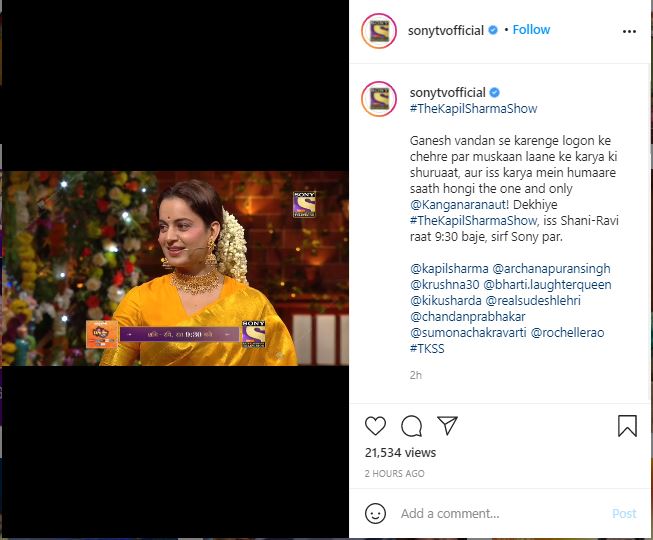 On the work front, Kangana’s Thalaivii is slated to release on September 10. Which Kangana is very excited about. The film will be released in theaters first, after which it will be released on two OTT platforms. It can be seen on both Netflix and Amazon Prime platforms. Kangana has appealed to the people to go and watch Thalaivi. Recently, she had reached Kapil Sharma’s show to promote her film. The glimpse of which was shown by Sony TV on its Instagram. Apart from this, Kangana is also working in films being made on Dhakad, Tejas, and Indra Gandhi.