Actress Kangana Ranaut is often in the headlines for her statements. By the way, these days he is in a discussion about his upcoming film ‘Dhaakad’. She is leaving no stone unturned in the promotion of this film. But in the meantime, she has come into the media headlines for her recent statement. Varanasi’s knowledge-wide mosque controversy is going on across the country. Meanwhile, Kangana Ranaut has also kept her point. Let us inform you that she has reached Varanasi in connection with her upcoming film ‘Dhaakad’.

Similarly, Mahadev resides in every particle of Kashi. He doesn’t need structure, he is in every particle. After answering with impunity, Kangana Ranaut raised slogans of Har Har Mahadev. Let us tell you that this video of Kangana is becoming quite viral on social media. 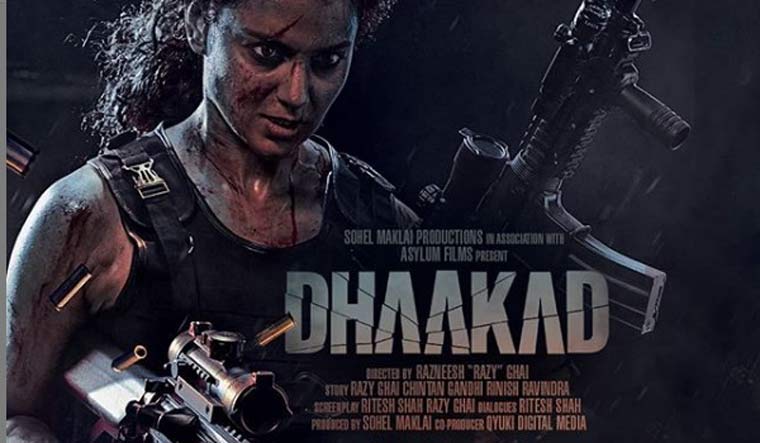 Let us tell you that these days Kangana is busy promoting the film ‘Dhaakad’. She is promoting the film by going to different places. A few days ago she had reached ‘The Kapil Sharma: Show’. Now she has reached Varanasi. Kangana has shared some pictures on her Instagram, in which she is seen performing aarti at Kashi Vishwanath temple. During this, his co-stars Arjun Rampal and Divya Dutta are also present with him. Let us tell you that Kangana has done tremendous action scenes in ‘Dhaakad’. His film will be released on 20th May i.e. tomorrow.